The Isaaq (also Isaq, Ishaak, Isaac) ( so|Reer Sheekh Isaxaaq, ar|بني إسحاق|Banī Isḥāq) is a Somali clan. It is one of the major Somali clans in the Horn of Africa, with a large and densely populated traditional territory. 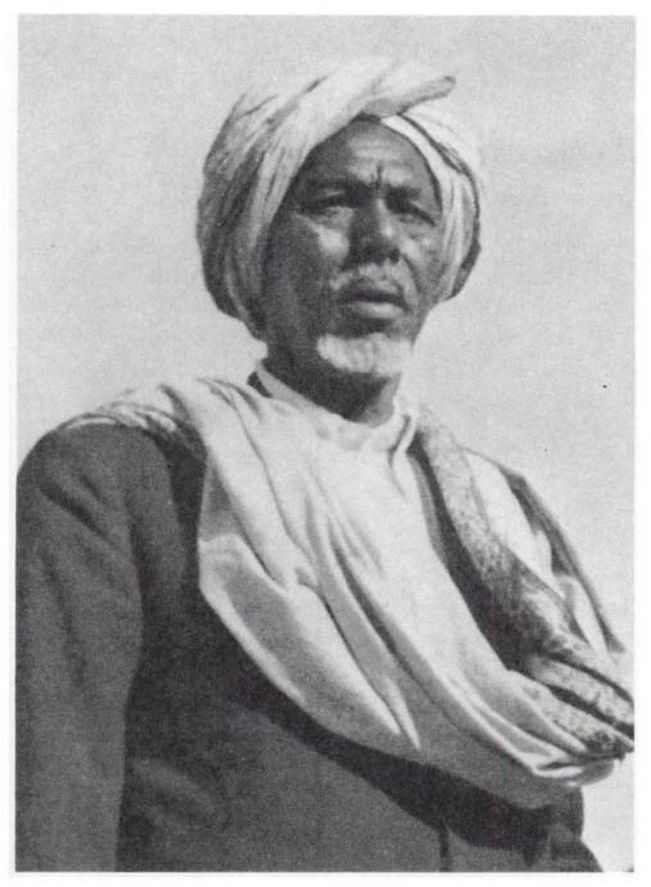 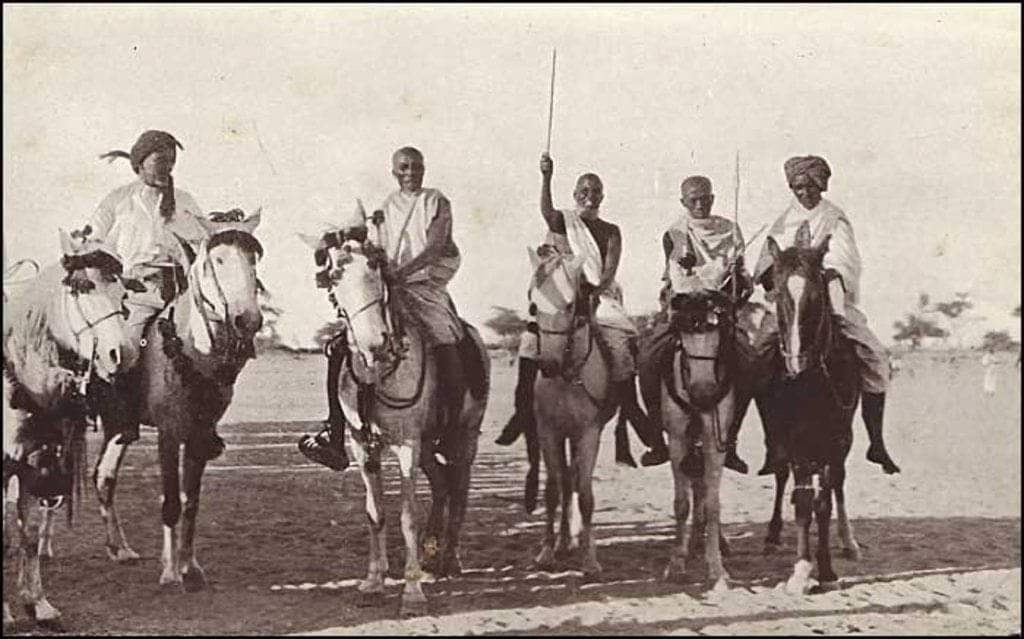 According to some genealogical books and Somali tradition, the Isaaq clan was founded in the 13th or 14th century with the arrival of Sheikh Ishaaq bin Ahmed|Ishaaq Bin Ahmed Bin Mohammed Al Hashimi (Sheikh Ishaaq) from Arabia, a descendant of Ali ibn Abi Talib in Maydh. He settled in the coastal town of Maydh in modern-day northeastern Somaliland, where he married into the local Magaadle clan. There are also numerous existing hagiologies in Arabic which describe Sheikh Ishaaq's travels, works and overall life in modern Somaliland, as well as his movements in Arabia before his arrival. Besides historical sources, one of the more recent printed biographies of Sheikh Ishaaq is the ''Amjaad'' of Sheikh Husseen bin Ahmed Darwiish al-Isaaqi as-Soomaali, which was printed in Aden in 1955. Sheikh Ishaaq's tomb is in Maydh, and is the scene of frequent pilgrimages. Sheikh Ishaaq's ''mawlid'' (birthday) is also celebrated every Thursday with a public reading of his ''manaaqib'' (a collection of glorious deeds). His Siyaara or pilgrimage is performed annually both within Somaliland and in the diaspora particularly in the Middle East among Isaaq expatriates.

The Isaaq have a very wide and densely populated traditional territory. They live in all 6 regions of Somaliland such as Awdal, Marodi Jeh, Togdheer, Sahil, Sanaag and Sool. They have large settlements in the Somali region of Ethiopia, mainly on the eastern side of Somali region also known as the Hawd and formerly Reserve Area which is mainly inhabited by the Isaaq sub-clan members. They also have large settlements in both Kenya and Djibouti, making up a large percentage of the Somali population in these two countries respectively. The Isaaq clan constitute the largest Somali clan in Somaliland. The populations of five major cities in Somaliland – Hargeisa, Burao, Berbera, Erigavo and Gabiley – are all predominantly Isaaq. They exclusively dominate the Marodi Jeh region, and the Togdheer region, and form a majority of the population inhabiting the western and central areas of Sanaag region, including the regional capital Erigavo. The Isaaq also have a large presence in the western and northern parts of Sool region as well, with Habr Je'lo sub-clan of Isaaq living in the Aynabo district whilst the Habr Yunis subclan of Garhajis lives in the eastern part of Xudun district and the very western part of Las Anod district. They also live in the northeast of the Awdal region, with Saad Muse sub-clan being centered around Lughaya and its environs. The populations of five major cities in Somaliland – Hargeisa, Burao, Berbera, Erigavo and Gabiley – are predominantly Isaaq.