South East Queensland (SEQ) is a bio-geographical, metropolitan, political, and administrative region of the state of Queensland in Australia, with a population of approximately 3.8 million people out of the state's population of 5.1 million. The area covered by South East Queensland varies, depending on the definition of the region, though it tends to include Queensland's three largest cities: the capital city Brisbane; the Gold Coast; and the Sunshine Coast. Its most common use is for political purposes, and covers and incorporates 11 local government areas, extending from Noosa in the north to the Gold Coast and New South Wales border in the south (some sources include Tweed Heads (NSW) which is contiguous as an urban area with Brisbane/Gold Coast), and west to Toowoomba (which is simultaneously considered part of the Darling Downs region). South East Queensland was the first part of Queensland to be settled and explored by Europeans. Settlements initially arose in the Brisbane and Ipswich areas with activity by European immigrants spreading in all directions from there. Various industries such as timber cutting and agriculture quickly developed at locations around the region from the 1840s onwards. Transport links have been shaped by the range of terrains found in South East Queensland. The economy of South East Queensland supports and relies on a wide diversity of agricultural manufacturing industries, commerce and tourism. The region has an integrated public transport system, TransLink.

South East Queensland, classified as an interim Australian bioregion, comprises and includes the Moreton Basin, South Burnett, and the Scenic Rim along with ten other biogeographic subregions. The term South East Queensland has no equivalent political representation. The area covers many lower house seats at the federal and state levels. As Queensland has no upper house, there are no Legislative Council provinces or regions to bear the name either.

South East Queensland was home to around 20,000 Aboriginals prior to British occupation. The local tribes of the area were the Yugarapul of the Central Brisbane area; the Yugambeh people whose traditional lands ranged from South of the Logan River, down to the Tweed River and west to the McPherson Ranges; the Quandamooka people whose traditional lands encompassed the Moreton Bay Islands to the mouth of the Brisbane River to Tingalpa and south to the Logan River; and the Gubbi Gubbi people whose traditional lands were known to exist north of the Pine River, to Burrum River in the north, and west to the Conondale ranges. According to history researchers the Aboriginal population declined to around 10,000 over the next 60 years. Early explorers in the area including Matthew Flinders, Allan Cunningham, John Oxley and Patrick Logan. Around 1839, European settlers were able to move into the region. Logging was the first industry to develop. The first railway built in Queensland linked Grandchester to Ipswich in 1865 along a narrow 1067 mm gauge. Major floods were experienced in 1893, 1974 and 2011. In 2005, the region suffered its worst drought in recorded history.

Queensland's fifth highest peak, Mount Superbus, is located in the south of the region. The Cunningham Highway passes southwest to the Darling Downs via Cunninghams Gap. Several highways including the Bruce Highway, Warrego Highway and the Pacific Motorway link to the adjoining regions. 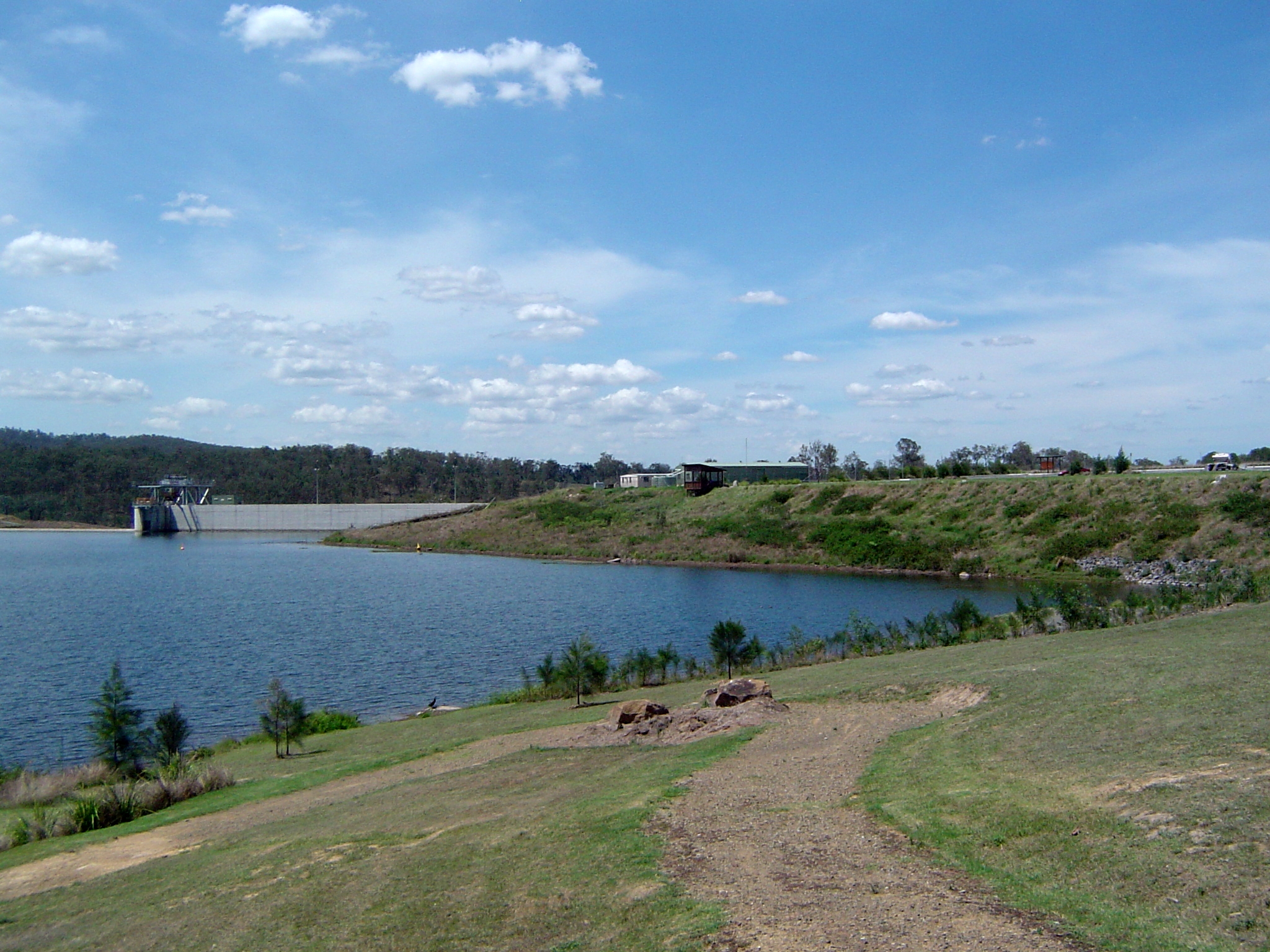 The region is a complex, regional hybrid linking the Brisbane metropolitan area with several surrounding cities. South East Queensland includes the following cities: * Brisbane, Queensland's capital and largest city. Brisbane's metropolitan area includes the following local government areas: **City of Brisbane, the most populous local government area in the nation **City of Ipswich, home to Queensland's oldest provincial city and industrial centre, in the south-west **City of Logan, a largely residential and light industrial area in the south-east **Moreton Bay Region, a largely residential area to the north, which includes the Redcliffe Peninsula **Redland City, a residential and acreage area in the coastal south-east * Gold Coast, Queensland's premier tourist destination and surfing mecca to the south of Brisbane. * Sunshine Coast, another major tourist area to the north of Brisbane. * Toowoomba, nicknamed 'The Garden City', the most populous inland city in the country after the national capital, Canberra. New developments are currently underway at Springfield, Ecco Ripley, Yarrabilba and Flagstone. Some geographers suggest several more master-planned communities will be needed to cater for the expected population growth rates.

thumb|Milking cows at Mount Maroon, 1935 The region exports a number of crop products including broccoli, onion, Chinese cabbage, sweet corn and celery. A sizeable vegetable industry is established in the Lockyer Valley. Timber cutting, mining and a range of agricultural pursuits including dairying were once prominent in South East Queensland. Tourism, in part due to Brisbane serving as major transport and export hub and destinations such as the Gold Coast and the availability of land for industry, has grown in recent decades together with specialised skills in professional services and manufacturing.

As of 2014, the population of South East Queensland is estimated to be approximately 3.4 million, meaning that between one in six and one in seven Australians call the region home. The regional population is heavily urbanised and concentrated along the coast. The three largest population centres of Brisbane, Gold Coast and the Sunshine Coast account for 90 per cent of the region's population.