Queens is a borough of New York City, coextensive with Queens County, in the U.S. state of New York. It is the largest borough of New York City in area and is adjacent to the borough of Brooklyn at the western end of Long Island, with Nassau County to the east. Queens also shares water borders with the boroughs of Manhattan, the Bronx, and Staten Island (via the Rockaways). Queens is the second-largest in population of the five New York City boroughs with a population of 2,230,722 as of the last official U.S census count in 2010. Approximately 47 percent of the residents of Queens are foreign-born. Queens County also is the second-most-populous county in New York State, behind Kings County. If Queens were an independent city, it would be the fifth-most populous city in the United States after New York City, Los Angeles, Chicago, and Houston. Queens is the most linguistically diverse place on Earth and is one of the most ethnically diverse counties in the United States. Queens was established in 1683 as one of the original 12 counties of the Province of New York. The settlement was presumably named for the English Queen Catherine of Braganza (1638–1705). From 1683 until 1899, the County of Queens included what is now Nassau County. Queens became a borough during the consolidation of New York City in 1898, combining the separate towns of Long Island City, Newtown, Flushing, Jamaica, and western Hempstead. With the exception of Hempstead, all are today considered neighborhoods of Queens. Queens has the most diversified economy of the five boroughs of New York City. It is home to John F. Kennedy International Airport and LaGuardia Airport. Landmarks in Queens which support its economy include Flushing Meadows–Corona Park; Citi Field, home to the New York Mets baseball team; the USTA Billie Jean King National Tennis Center, site of the U.S. Open tennis tournament; Kaufman Astoria Studios; Silvercup Studios; and the Aqueduct Racetrack. Flushing is undergoing rapid gentrification with investment by Chinese transnational entities, while Long Island City is undergoing gentrification secondary to its proximity across the East River from Manhattan. The borough has diverse housing, ranging from high-rise apartment buildings in some areas of western and central Queens, such as Ozone Park, Jackson Heights, Flushing, Astoria, and Long Island City, to neighborhoods with many low-rise structures in the eastern part of the borough. The ''Queens Night Market'' in Flushing Meadows-Corona Park attracts thousands nightly to sample food from dozens of countries. 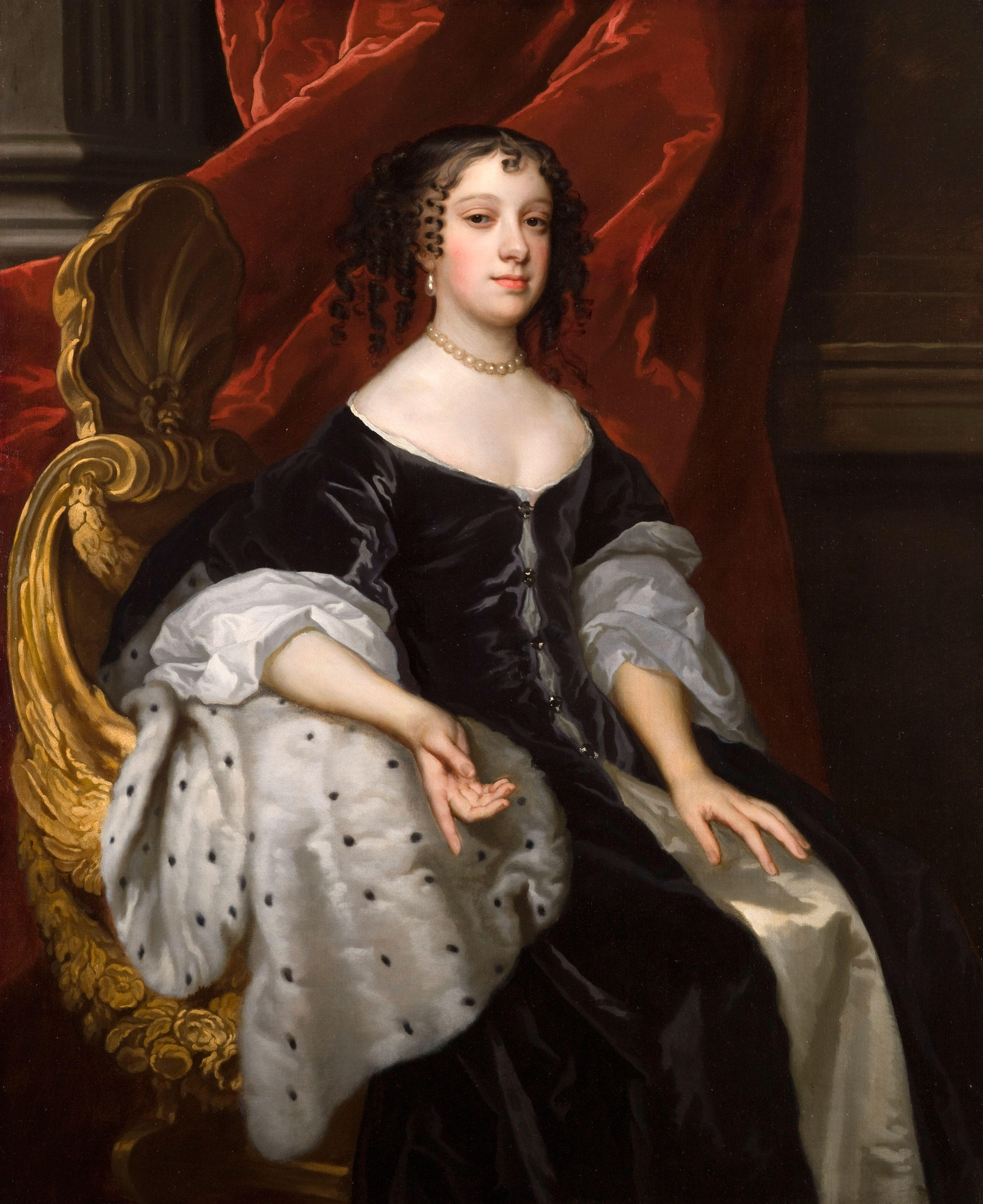 The first European settlement in the region were the Dutch, who established the colony of New Netherland. The first settlements were established in 1635 followed by further settlement at Maspeth in 1642 (ultimately unsuccessful), and Vlissingen (now Flushing) in 1645. Other early settlements included Newtown (now Elmhurst) in 1652 and Jamaica in 1655. However, these towns were mostly inhabited by English settlers from New England via eastern Long Island (Suffolk County) who were subject to Dutch law. After the capture of the colony by the English and its subsequent renaming as ''New York'' in 1664, the area (and all of Long Island) became known as Yorkshire. The Flushing Remonstrance signed by colonists in 1657 is considered a precursor to the United States Constitution's provision on freedom of religion in the Bill of Rights. The signers protested the Dutch colonial authorities' persecution of Quakers in what is today the borough of Queens. Originally, Queens County included the adjacent area now comprising Nassau County. It was an original county of New York State, one of twelve created on November 1, 1683. The county is assumed to have been named after Catherine of Braganza, since she was queen of England at the time (she was Portugal's royal princess Catarina daughter of King John IV of Portugal).