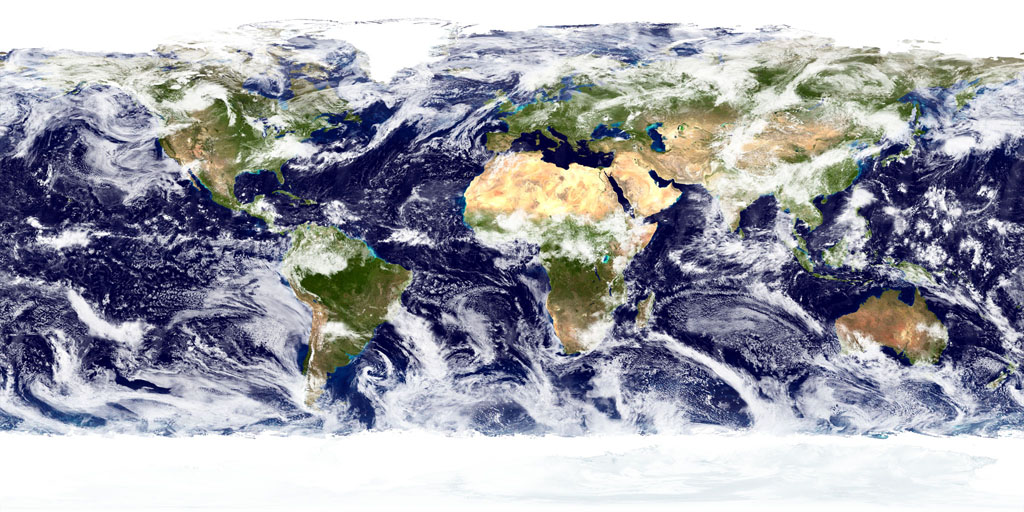 Physical geography (also known as physiography) is one of the three main branches of
geography Geography (from Ancient Greek, Greek: , ''geographia''. Combination of Greek words ‘Geo’ (The Earth) and ‘Graphien’ (to describe), literally "earth description") is a field of science devoted to the study of the lands, features, i ...
. Physical geography is the branch of
natural science Natural science is one of the branches of science concerned with the description, understanding and prediction of Nature, natural Phenomenon, phenomena, based on empirical evidence from observation and experimentation. Mechanisms such as peer re ...
which deals with the processes and patterns in the natural environment such as the atmosphere, hydrosphere, biosphere, and geosphere. This focus is in contrast with the branch of human geography, which focuses on the built environment, and technical geography, which focuses on using, studying, and creating tools to obtain,analyze, interpret, and understand spatial information. The three branches have significant overlap, however.

Mental geography and earth science journals communicate and document the results of research carried out in universities and various other research institutions. Most journals cover a specific publish the research within that field, however unlike human geographers, physical geographers tend to publish in inter-disciplinary journals rather than predominantly geography journal; the research is normally expressed in the form of a scientific paper. Additionally, textbooks, books, and communicate research to laypeople, although these tend to focus on environmental issues or cultural dilemmas. Examples of journals that publish articles from physical geographers are:

Historical evolution of the discipline

* Eratosthenes (276194 BC) who invented the discipline of geography. He made the first known reliable estimation of the Earth's size. He is considered the father of mathematical geography and geodesy. * Ptolemy ( c. 90c. 168), who compiled Greek and Roman knowledge to produce the book '' Geographia''. * Abū Rayhān Bīrūnī (9731048 AD), considered the father of geodesy. * Ibn Sina (Avicenna, 980–1037), who formulated the law of superposition and concept of uniformitarianism in ''Kitāb al-Šifāʾ'' (also called '' The Book of Healing)''. * Muhammad al-Idrisi (Dreses, 1100), who drew the '' Tabula Rogeriana'', the most accurate world map in pre-modern times. * Piri Reis (1465c. 1554), whose Piri Reis map is the oldest surviving world map to include the
Americas The Americas, which are sometimes collectively called America, are a landmass comprising the totality of North America, North and South America. The Americas make up most of the land in Earth's Western Hemisphere and comprise the New World. ...
and possibly
Antarctica Antarctica () is Earth's southernmost and least-populated continent. Situated almost entirely south of the Antarctic Circle and surrounded by the Southern Ocean, it contains the geographic South Pole. Antarctica is the fifth-largest contine ...
* Gerardus Mercator (1512–1594), an innovative
cartographer Cartography (; from grc, χάρτης , "papyrus, sheet of paper, map"; and , "write") is the study and practice of making and using maps. Combining science, aesthetics and technique, cartography builds on the premise that reality (or an im ...
and originator of the Mercator projection. * Bernhardus Varenius (1622–1650), Wrote his important work "General Geography" (1650), first overview of the geography, the foundation of modern geography. * Mikhail Lomonosov (1711–1765), father of Russian geography and founded the study of glaciology. * Alexander von Humboldt (1769–1859), considered the father of modern geography. Published '' Cosmos'' and founded the study of biogeography. * Arnold Henry Guyot (1807–1884), who noted the structure of glaciers and advanced the understanding of glacial motion, especially in fast ice flow. * Louis Agassiz (1807–1873), the author of a glacial theory which disputed the notion of a steady-cooling Earth. *
Alfred Russel Wallace Alfred Russel Wallace (8 January 1823 – 7 November 1913) was a British natural history, naturalist, explorer, geographer, anthropologist, biologist and illustrator. He is best known for independently conceiving the theory of evolution thro ...
(1823–1913), founder of modern biogeography and the Wallace line. * Vasily Dokuchaev (1840–1903), patriarch of Russian geography and founder of pedology. * Wladimir Peter Köppen (1846–1940), developer of most important climate classification and founder of Paleoclimatology. * William Morris Davis (1850–1934), father of American geography, founder of Geomorphology and developer of the geographical cycle theory. * John Francon Williams
FRGS The Royal Geographical Society (with the Institute of British Geographers), often shortened to RGS, is a learned society and professional body for geography based in the United Kingdom. Founded in 1830 for the advancement of geographical scien ...
(1854-1911), wrote his seminal work ''Geography of the Oceans'' published in 1881. * Walther Penck (1888–1923), proponent of the cycle of erosion and the simultaneous occurrence of uplift and denudation. * Sir
Ernest Shackleton Sir Ernest Henry Shackleton (15 February 1874 – 5 January 1922) was an Anglo-Irish Antarctic explorer who led three British expeditions to the Antarctic. He was one of the principal figures of the period known as the Heroic Age of An ...
(1874–1922), Antarctic explorer during the Heroic Age of Antarctic Exploration. * Robert E. Horton (1875–1945), founder of modern hydrology and concepts such as infiltration capacity and overland flow. * J Harlen Bretz (1882–1981), pioneer of research into the shaping of landscapes by catastrophic floods, most notably the Bretz (Missoula) floods. * Luis García Sáinz (1894–1965), pioneer of physical geography in Spain. * Willi Dansgaard (1922–2011), palaeoclimatologist and quaternary scientist, instrumental in the use of oxygen-isotope dating and co-identifier of Dansgaard-Oeschger events. * Hans Oeschger (1927–1998), palaeoclimatologist and pioneer in ice core research, co-identifier of Dansgaard-Orschger events. * Richard Chorley (1927–2002), a key contributor to the quantitative revolution and the use of systems theory in geography. * Sir Nicholas Shackleton (1937–2006), who demonstrated that oscillations in climate over the past few million years could be correlated with variations in the orbital and positional relationship between the Earth and the Sun.