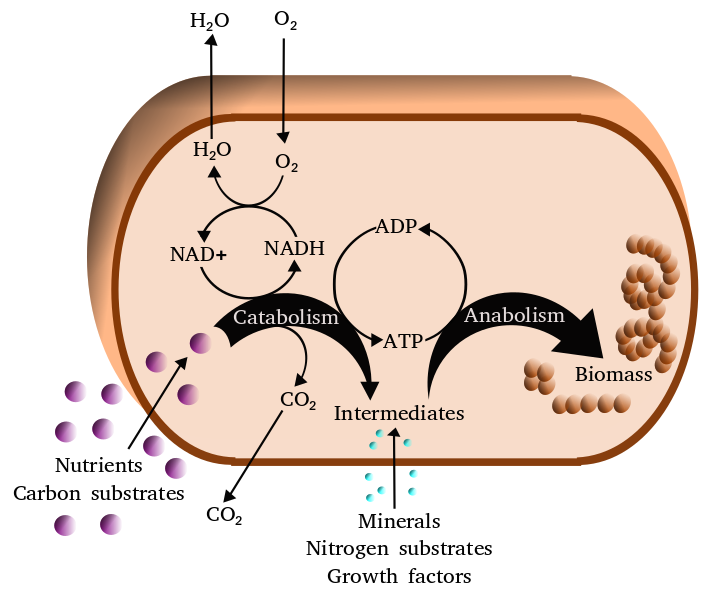 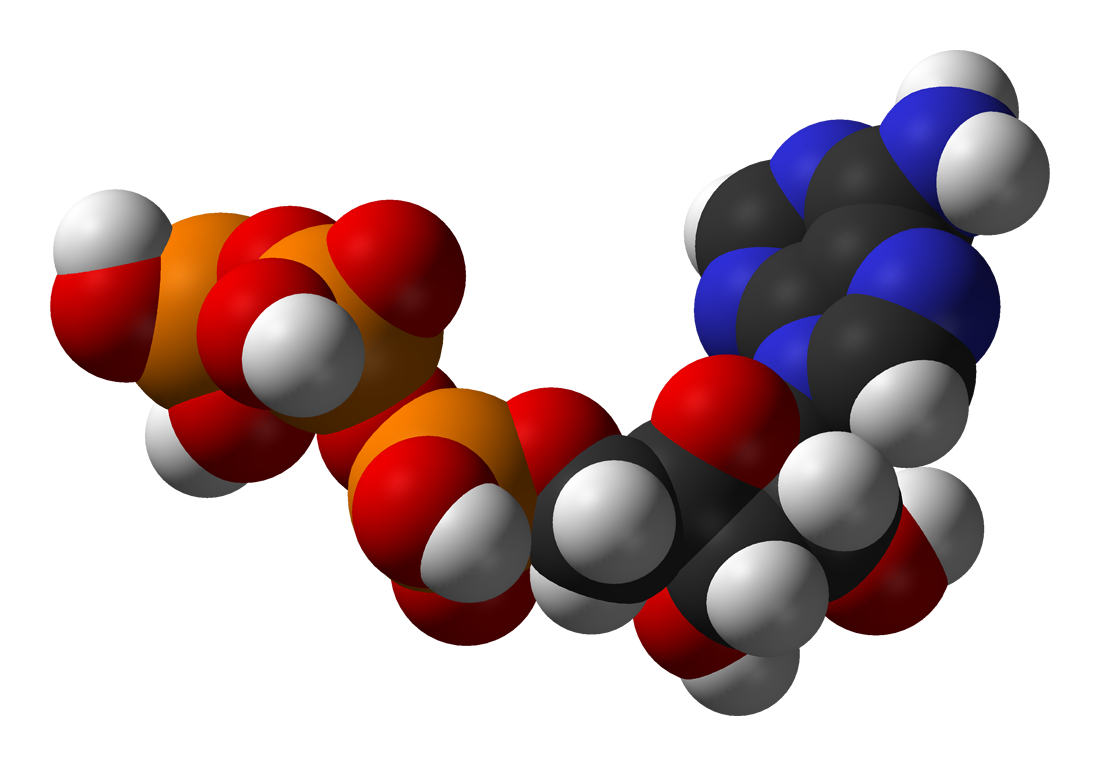 Metabolism (, from el|μεταβολή ''metabolē'', "change") is the set of life-sustaining chemical reactions in organisms. The three main purposes of metabolism are: the conversion of food to energy to run cellular processes; the conversion of food/fuel to building blocks for proteins, lipids, nucleic acids, and some carbohydrates; and the elimination of metabolic wastes. These enzyme-catalyzed reactions allow organisms to grow and reproduce, maintain their structures, and respond to their environments. The word metabolism can also refer to the sum of all chemical reactions that occur in living organisms, including digestion and the transport of substances into and between different cells, in which case the above described set of reactions within the cells is called intermediary metabolism or intermediate metabolism. In various diseases, such as type II diabetes, metabolic syndrome, and cancer, normal metabolism is disrupted. Metabolic reactions may be categorized as ''catabolic'' – the ''breaking down'' of compounds (for example, the breaking down of glucose to pyruvate by cellular respiration); or ''anabolic'' – the ''building up'' (synthesis) of compounds (such as proteins, carbohydrates, lipids, and nucleic acids). Usually, catabolism releases energy, and anabolism consumes energy. The chemical reactions of metabolism are organized into metabolic pathways, in which one chemical is transformed through a series of steps into another chemical, each step being facilitated by a specific enzyme. Enzymes are crucial to metabolism because they allow organisms to drive desirable reactions that require energy that will not occur by themselves, by coupling them to spontaneous reactions that release energy. Enzymes act as catalysts – they allow a reaction to proceed more rapidly – and they also allow the regulation of the rate of a metabolic reaction, for example in response to changes in the cell's environment or to signals from other cells. The metabolic system of a particular organism determines which substances it will find nutritious and which poisonous. For example, some prokaryotes use hydrogen sulfide as a nutrient, yet this gas is poisonous to animals. The basal metabolic rate of an organism is the measure of the amount of energy consumed by all of these chemical reactions. A striking feature of metabolism is the similarity of the basic metabolic pathways among vastly different species. For example, the set of carboxylic acids that are best known as the intermediates in the citric acid cycle are present in all known organisms, being found in species as diverse as the unicellular bacterium ''Escherichia coli'' and huge multicellular organisms like elephants. These similarities in metabolic pathways are likely due to their early appearance in evolutionary history, and their retention is likely due to their efficacy. The metabolism of cancer cells is different from the metabolism of normal cells, and these differences can be used to find targets for therapeutic intervention in cancer. 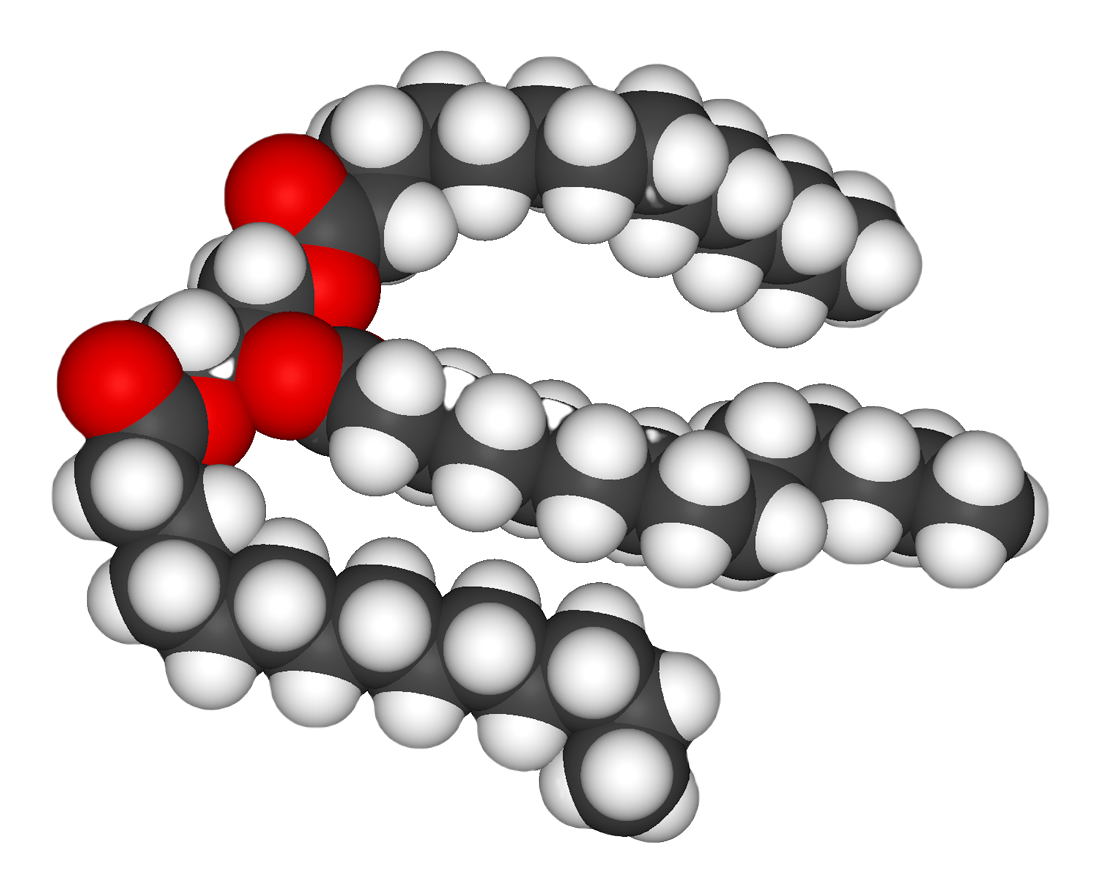 Most of the structures that make up animals, plants and microbes are made from four basic classes of molecule: amino acids, carbohydrates , nucleic acid and lipids (often called fats). As these molecules are vital for life, metabolic reactions either focus on making these molecules during the construction of cells and tissues, or by breaking them down and using them as a source of energy, by their digestion. These biochemicals can be joined together to make polymers such as DNA and proteins, essential macromolecules of life.

Proteins are made of amino acids arranged in a linear chain joined together by peptide bonds. Many proteins are enzymes that catalyze the chemical reactions in metabolism. Other proteins have structural or mechanical functions, such as those that form the cytoskeleton, a system of scaffolding that maintains the cell shape. Proteins are also important in cell signaling, immune responses, cell adhesion, active transport across membranes, and the cell cycle. Amino acids also contribute to cellular energy metabolism by providing a carbon source for entry into the citric acid cycle (tricarboxylic acid cycle), especially when a primary source of energy, such as glucose, is scarce, or when cells undergo metabolic stress.

Lipids are the most diverse group of biochemicals. Their main structural uses are as part of biological membranes both internal and external, such as the cell membrane, or as a source of energy.