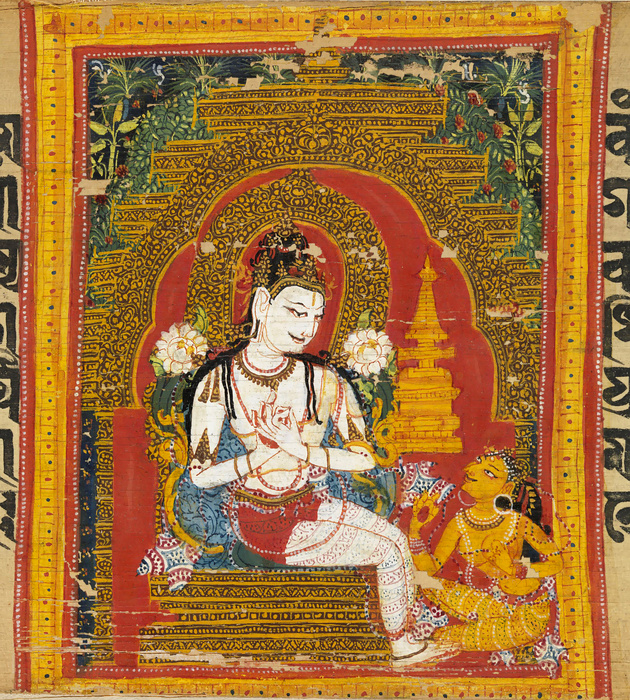 Mahāyāna (; "Great Vehicle") is a term for a broad group of Buddhist traditions, texts, philosophies, and practices. Mahāyāna is considered one of the two main existing branches of Buddhism (the other being Theravada). Mahāyāna Buddhism developed in India (c. 1st century BCE onwards). It accepts the main scriptures and teachings of early Buddhism, but also adds various new doctrines and texts such as the Mahāyāna Sūtras. "Mahāyāna" also refers to the path of the bodhisattva striving to become a fully awakened Buddha (''samyaksaṃbuddha'') for the benefit of all sentient beings, and is thus also called the "Bodhisattva Vehicle" (''Bodhisattvayāna''). Mahāyāna Buddhism generally sees the goal of becoming a Buddha through the bodhisattva path as being available to all and sees the state of the arhat as incomplete. Mahāyāna also includes numerous Buddhas and bodhisattvas that are not found in Theravada (such as Amitabha). Mahāyāna Buddhist philosophy also promotes unique theories, such as the Madhyamaka theory of emptiness (''śūnyatā''), the ''Vijñānavāda'' doctrine and the ''Buddha-nature'' teaching. The Vajrayāna traditions are a subset of Mahāyāna which makes use of numerous tantric methods that they consider to be faster and more powerful at achieving Buddhahood. Although it was initially a small movement in India, Mahāyāna eventually grew to become an influential force in Indian Buddhism. Large scholastic centers associated with Mahāyāna such as Nalanda and Vikramashila thrived between the seventh and twelfth centuries. In the course of its history, Mahāyāna Buddhism spread throughout South Asia, Central Asia, East Asia and Southeast Asia. It remains influential today in China, Taiwan, Mongolia, Korea, Japan, Vietnam, Nepal, Malaysia, and Bhutan. The Mahāyāna tradition is the largest major tradition of Buddhism existing today, (with 53% of Buddhists belonging to East Asian Mahāyāna and 6% to Vajrayāna), compared to 36% for Theravada (survey from 2010). 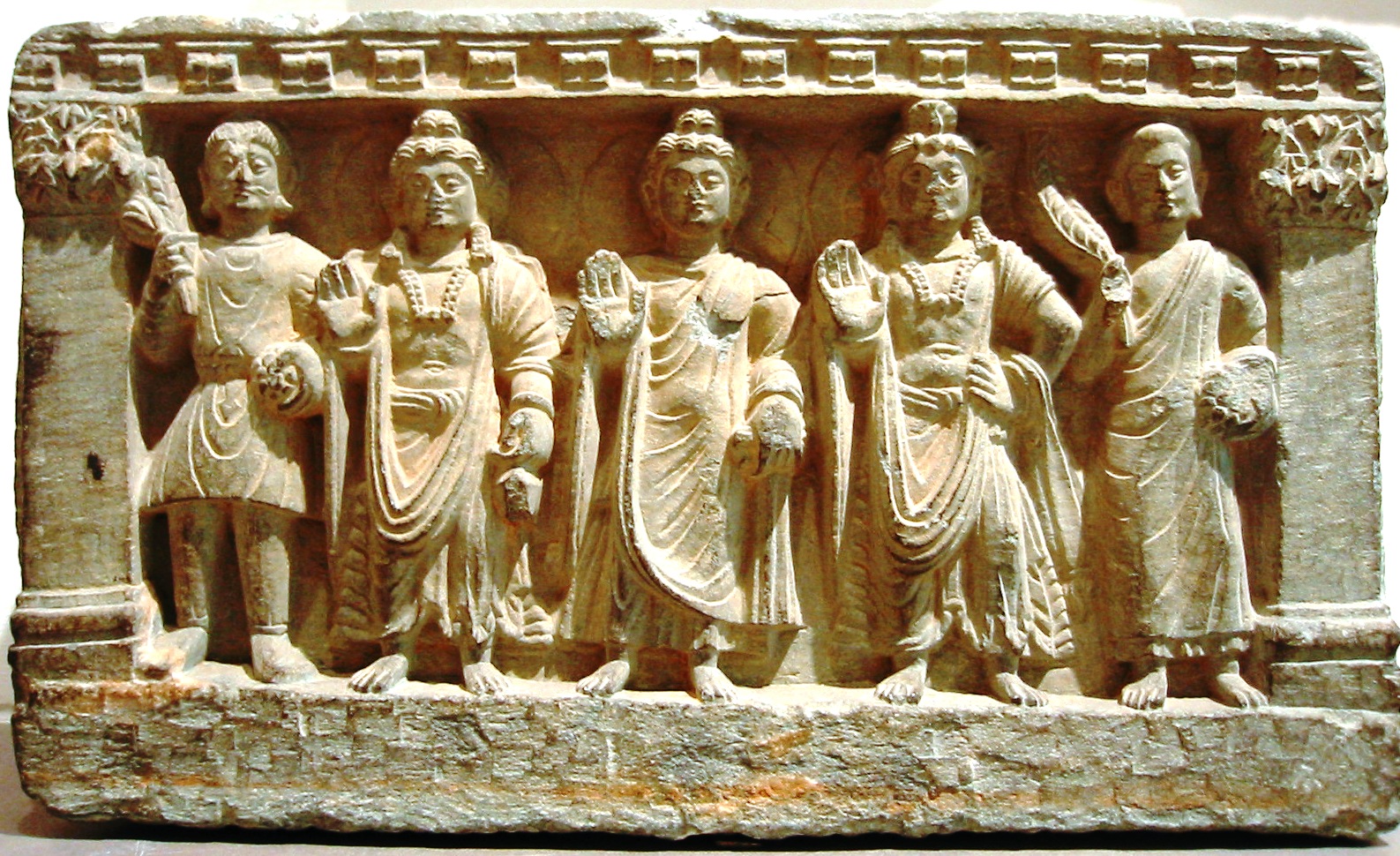 According to Jan Nattier, the term ''Mahāyāna'' ("Great Vehicle") was originally an honorary synonym for ''Bodhisattvayāna'' ("Bodhisattva Vehicle"), the vehicle of a bodhisattva seeking buddhahood for the benefit of all sentient beings. The term ''Mahāyāna'' (which had earlier been used simply as an epithet for Buddhism itself) was therefore adopted at an early date as a synonym for the path and the teachings of the bodhisattvas. Since it was simply an honorary term for ''Bodhisattvayāna'', the adoption of the term ''Mahāyāna'' and its application to Bodhisattvayāna did not represent a significant turning point in the development of a Mahāyāna tradition. The earliest Mahāyāna texts, such as the Lotus Sutra, often use the term ''Mahāyāna'' as a synonym for ''Bodhisattvayāna'', but the term ''Hīnayāna'' is comparatively rare in the earliest sources. The presumed dichotomy between ''Mahāyāna'' and ''Hīnayāna'' can be deceptive, as the two terms were not actually formed in relation to one another in the same era. Among the earliest and most important references to ''Mahāyāna'' are those that occur in the ''Lotus Sūtra'' (Skt. ''Saddharma Puṇḍarīka Sūtra'') dating between the 1st century BCE and the 1st century CE. Seishi Karashima has suggested that the term first used in an earlier Gandhāri Prakrit version of the ''Lotus Sūtra'' was not the term ''mahāyāna'' but the Prakrit word ''mahājāna'' in the sense of ''mahājñāna'' (great knowing). At a later stage when the early Prakrit word was converted into Sanskrit, this ''mahājāna'', being phonetically ambivalent, was mistakenly converted into ''mahāyāna'', possibly because of what may have been a double meaning in the famous Parable of the Burning House, which talks of three vehicles or carts (Skt: ''yāna'').