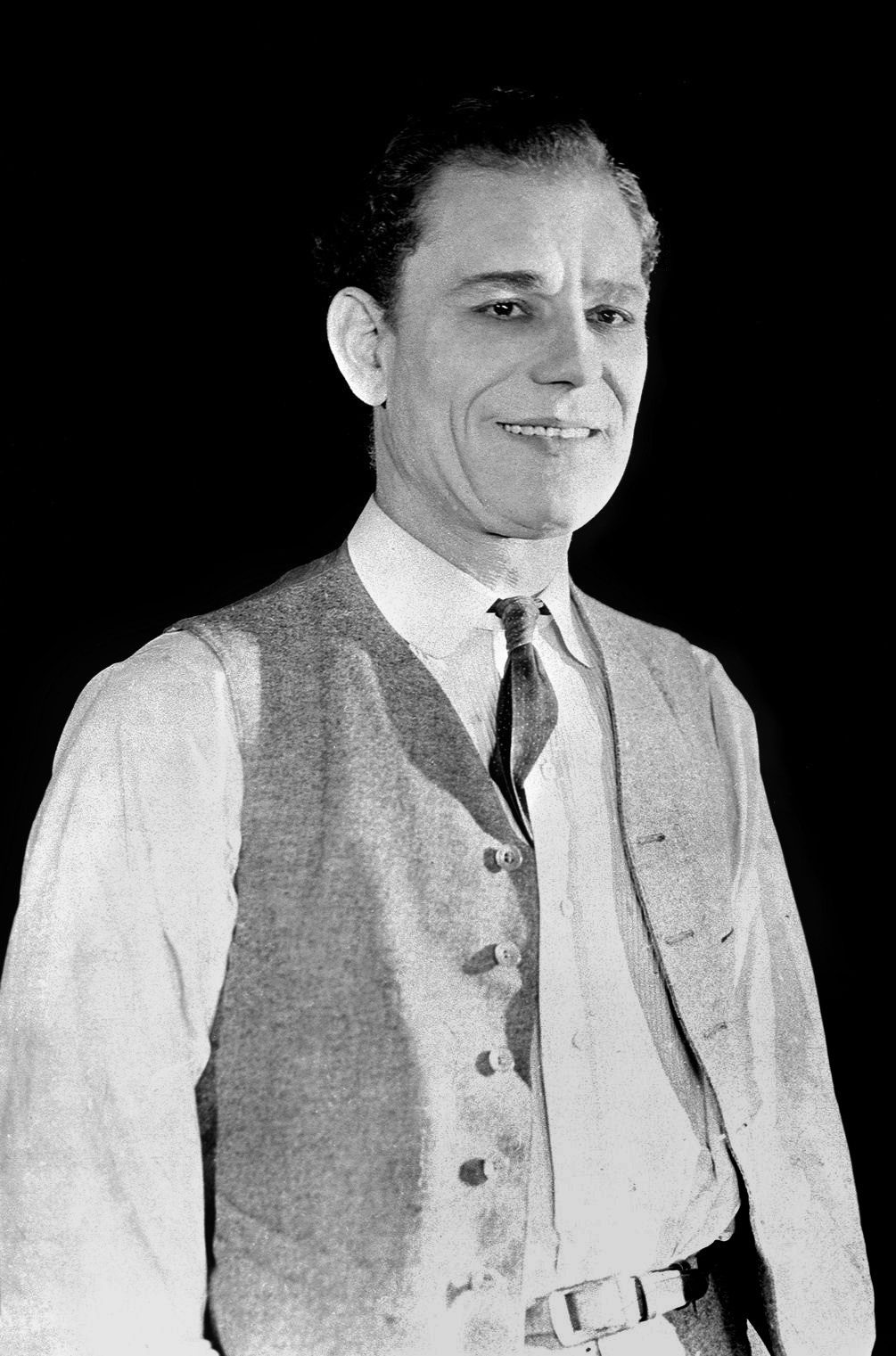 At one time a popular player at Fox, all of Valeska Suratt's Fox films are lost. For this list of lost films, a lost film is defined as one of which no part of a print is known to have survived. For films in which any portion of the footage remains (including trailers), see List of incomplete or partially lost films.

Films may go missing for a number of reasons. One major contributing factor is the common use of nitrate film until the early 1950s. This type of film is highly flammable, and there have been several devastating fires, such as the Universal Pictures fire in 1924, the 1937 Fox vault fire and the 1965 MGM vault fire. Black-and-white film prints judged to be otherwise worthless were sometimes incinerated to salvage the meager scrap value of the silver image particles in their emulsions. Films have disappeared when production companies went bankrupt.