Dubai ( ; ar|دبي|translit=Dubayy , ) is the most populous city in the United Arab Emirates (UAE) and the capital of the Emirate of Dubai. Established in the 18th century as small fishing village, the city grew rapidly in the early 21st century into a cosmopolitan metropolis with a focus on tourism and hospitality. Dubai is one of the world's most popular tourist destinations with the second most five-star hotels in the world, and the tallest building in the world, the Burj Khalifa. Located in the eastern part of the Arabian Peninsula on the coast of the Persian Gulf, Dubai aims to be the business hub of Western Asia. It is also a major global transport hub for passengers and cargo. Oil revenue helped accelerate the development of the city, which was already a major mercantile hub. A centre for regional and international trade since the early 20th century, Dubai's economy relies on revenues from trade, tourism, aviation, real estate, and financial services. Oil production contributed to less than 1 percent of the emirate's GDP in 2018. According to government data, the population of Dubai is estimated at around 3,400,800 as of 8 September 2020.

Many theories have been proposed as to origin of the word "Dubai". One theory suggests the word used to be the ''souq'' in Ba. An Arabic proverb says "''Daba Dubai''" ( ar|دبا دبي), meaning "They came with a lot of money." According to Fedel Handhal, a scholar on the UAE's history and culture, the word Dubai may have come from the word ''daba'' ( ar|دبا) (a past tense derivative of ''yadub'' ( ar|يدب), which means "to creep"), referring to the slow flow of Dubai Creek inland. The poet and scholar Ahmad Mohammad Obaid traces it to the same word, but to its alternative meaning of "baby locust" ( ar|جراد) due to the abundance of locusts in the area before settlement. 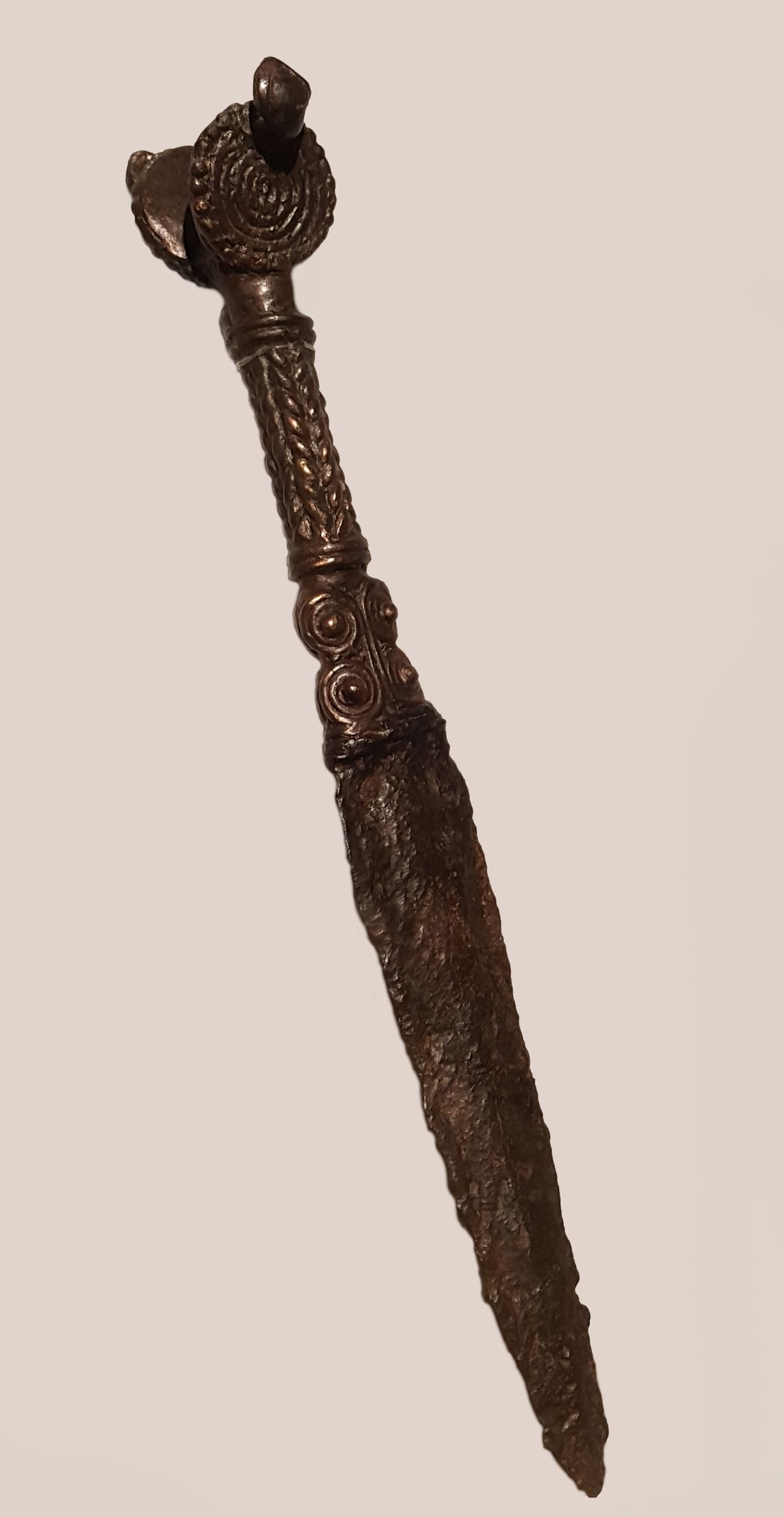 The history of human settlement in the area now defined by the United Arab Emirates is rich and complex, and points to extensive trading links between the civilisations of the Indus Valley and Mesopotamia, but also as far afield as the Levant. Archaeological finds in the emirate of Dubai, particularly at Al-Ashoosh, Al Sufouh and the notably rich trove from Saruq Al Hadid show settlement through the Ubaid and Hafit periods, the Umm Al Nar and Wadi Suq periods and the three Iron Ages in the UAE. The area was known to the Sumerians as ''Magan'', and was a source for metallic goods, notably copper and bronze. The area was covered with sand about 5,000 years ago as the coast retreated inland, becoming part of the city's present coastline. Pre-Islamic ceramics have been found from the 3rd and 4th centuries. Prior to the introduction of Islam to the area, the people in this region worshiped ''Bajir'' (or ''Bajar''). After the spread of Islam in the region, the Umayyad Caliph of the eastern Islamic world invaded south-east Arabia and drove out the Sassanians. Excavations by the Dubai Museum in the region of ''Al-Jumayra'' (Jumeirah) found several artefacts from the Umayyad period. An early mention of Dubai is in 1095 in the ''Book of Geography'' by the Andalusian-Arab geographer Abu Abdullah al-Bakri. The Venetian pearl merchant Gasparo Balbi visited the area in 1580 and mentioned Dubai (''Dibei'') for its pearling industry.