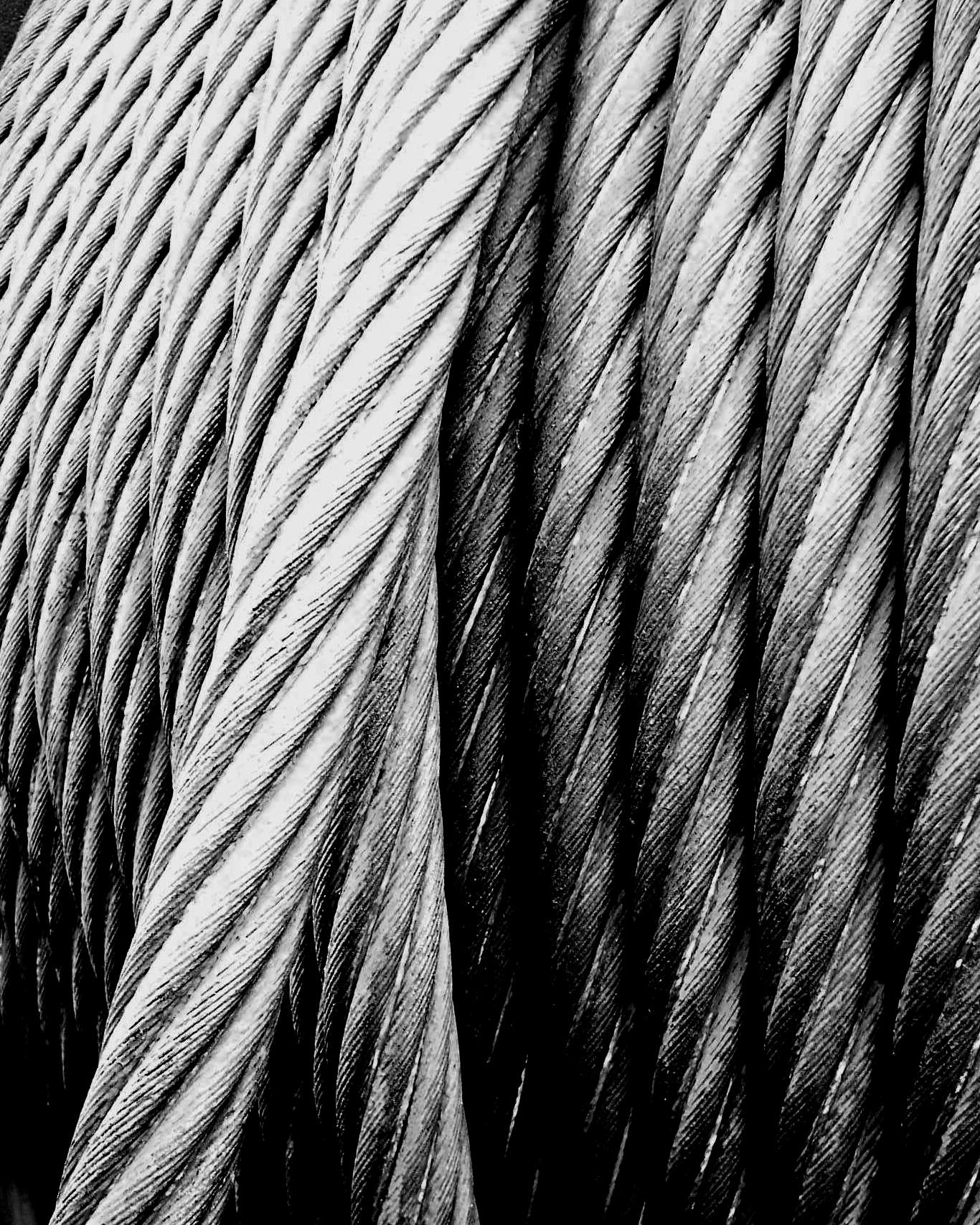 Steel is an alloy of iron with typically a few tenths of a percent of carbon to improve its strength and fracture resistance compared to iron. Many other elements may be present or added. Stainless steels that are corrosion- and oxidation-resistant need typically an additional 11% chromium. Because of its high tensile strength and low cost, steel is used in buildings, infrastructure, tools, ships, trains, cars, machines, electrical appliances, and weapons. Iron is the base metal of steel. Depending on the temperature, it can take two crystalline forms (allotropic forms): body-centred cubic and face-centred cubic. The interaction of the allotropes of iron with the alloying elements, primarily carbon, gives steel and cast iron their range of unique properties. In pure iron, the crystal structure has relatively little resistance to the iron atoms slipping past one another, and so pure iron is quite ductile, or soft and easily formed. In steel, small amounts of carbon, other elements, and inclusions within the iron act as hardening agents that prevent the movement of dislocations. The carbon in typical steel alloys may contribute up to 2.14% of its weight. Varying the amount of carbon and many other alloying elements, as well as controlling their chemical and physical makeup in the final steel (either as solute elements, or as precipitated phases), slows the movement of those dislocations that make pure iron ductile, and thus controls and enhances its qualities. These qualities include the hardness, quenching behaviour, need for annealing, tempering behaviour, yield strength, and tensile strength of the resulting steel. The increase in steel's strength compared to pure iron is possible only by reducing iron's ductility. Steel was produced in bloomery furnaces for thousands of years, but its large-scale, industrial use began only after more efficient production methods were devised in the 17th century, with the introduction of the blast furnace and production of crucible steel. This was followed by the open-hearth furnace and then the Bessemer process in England in the mid-19th century. With the invention of the Bessemer process, a new era of mass-produced steel began. Mild steel replaced wrought iron. The German states saw major steel prowess over Europe by way of cheap exports in the 19th century. Further refinements in the process, such as basic oxygen steelmaking (BOS), largely replaced earlier methods by further lowering the cost of production and increasing the quality of the final product. Today, steel is one of the most common manmade materials in the world, with more than 1.6 billion tons produced annually. Modern steel is generally identified by various grades defined by assorted standards organisations.

The noun ''steel'' originates from the Proto-Germanic adjective ''stahliją'' or ''stakhlijan'' 'made of steel', which is related to ''stahlaz'' or ''stahliją'' 'standing firm'. The carbon content of steel is between 0.002% and 2.14% by weight for plain carbon steel (iron-carbon alloys). Too little carbon content leaves (pure) iron quite soft, ductile, and weak. Carbon contents higher than those of steel make a brittle alloy commonly called pig iron. Alloy steel is steel to which other alloying elements have been intentionally added to modify the characteristics of steel. Common alloying elements include: manganese, nickel, chromium, molybdenum, boron, titanium, vanadium, tungsten, cobalt, and niobium. In contrast, cast iron does undergo eutectic reaction. Additional elements, most frequently considered undesirable, are also important in steel: phosphorus, sulfur, silicon, and traces of oxygen, nitrogen, and copper. Plain carbon-iron alloys with a higher than 2.1% carbon content are known as cast iron. With modern steelmaking techniques such as powder metal forming, it is possible to make very high-carbon (and other alloy material) steels, but such are not common. Cast iron is not malleable even when hot, but it can be formed by casting as it has a lower melting point than steel and good castability properties.