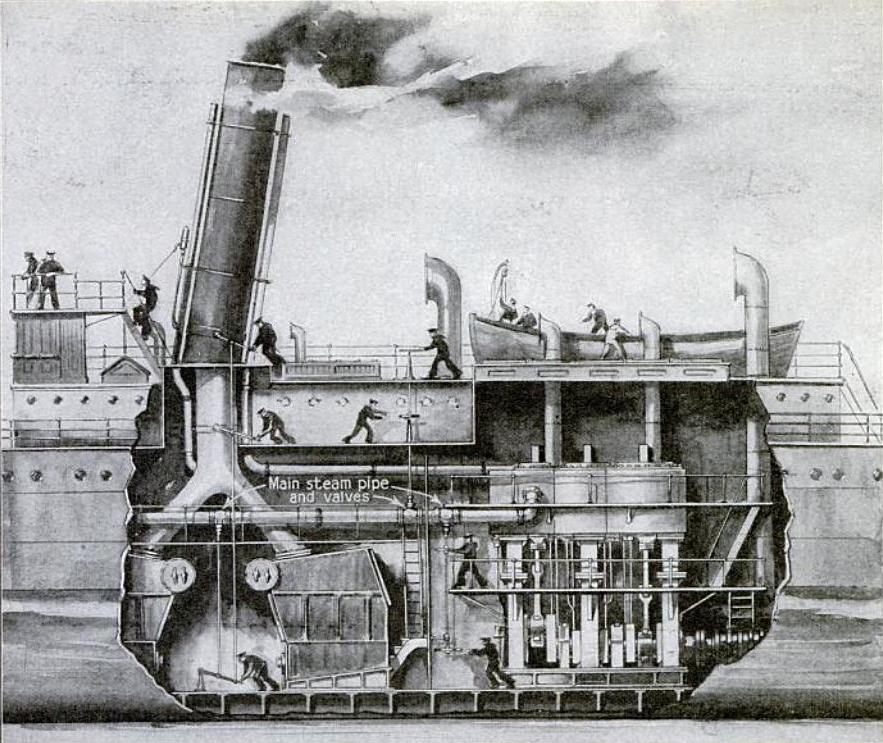 The first commercially successful steam engine was developed by Thomas Newcomen in 1712. The steam engine improvements brought forth by James Watt in the later half of the 18th century greatly improved steam engine efficiency and allowed more compact engine arrangements. Successful adaptation of the steam engine to marine applications in England would have to wait until almost a century after Newcomen, when Scottish engineer William Symington built the world's "first practical steamboat", the ''Charlotte Dundas'', in 1802. Rivaling inventors James Rumsey and John Fitch were the first to build steamboats in the United States. Rumsey exhibited his steamboat design in 1787 on the Potomac River; however, Fitch won the rivalry in 1790 after his successful test resulted in a passenger service on the Delaware River. In 1807, the American Robert Fulton built the world's first commercially successful steamboat, simply known as the ''North River Steamboat'', and powered by a Watt engine. Following Fulton's success, steamboat technology developed rapidly on both sides of the Atlantic. Steamboats initially had a short range and were not particularly seaworthy due to their weight, low power, and tendency to break down, but they were employed successfully along rivers and canals, and for short journeys along the coast. The first successful transatlantic crossing by a steamship occurred in 1819 when sailed from Savannah, Georgia to Liverpool, England. The first steamship to make regular transatlantic crossings was the sidewheel steamer in 1838. As the 19th century progressed, marine steam engines and steamship technology developed alongside each other. Paddle propulsion gradually gave way to the screw propeller, and the introduction of iron and later steel hulls to replace the traditional wooden hull allowed ships to grow ever larger, necessitating steam power plants that were increasingly complex and powerful.

The side-lever engine was the first type of steam engine widely adopted for marine use in Europe.