A cyanide is a chemical compound that contains the group C≡N. This group, known as the cyano group, consists of a carbon atom triple-bonded to a nitrogen atom. In inorganic cyanides, the cyanide group is present as the anion CN−. Soluble salts such as sodium cyanide and potassium cyanide are highly toxic. Hydrocyanic acid, also known as hydrogen cyanide, or HCN, is a highly volatile liquid that is produced on a large scale industrially. It is obtained by acidification of cyanide salts. Organic cyanides are usually called nitriles. In nitriles, the CN group is linked by a covalent bond to carbon. For example, in acetonitrile, the cyanide group is bonded to methyl (CH3). Alhough nitriles generally do not release cyanide ions, the cyanohydrins do and are thus rather toxic.

In IUPAC nomenclature, organic compounds that have a –C≡N functional group are called nitriles. Thus, nitriles are organic compounds. An example of a nitrile is CH3CN, acetonitrile, also known as methyl cyanide. Nitriles usually do not release cyanide ions. A functional group with a hydroxyl and cyanide bonded to the same carbon is called cyanohydrin. Unlike nitriles, cyanohydridins do release hydrogen cyanide. In inorganic chemistry, salts containing the C≡N− ion are referred to as cyanides. Although the cyanide ion contains a carbon atom, it is not usually considered organic. The word is derived from the Greek ''kyanos'', meaning dark blue, as a result of its being first obtained by the heating of the pigment known as Prussian blue.

The cyanide ion is isoelectronic with carbon monoxide and with molecular nitrogen. 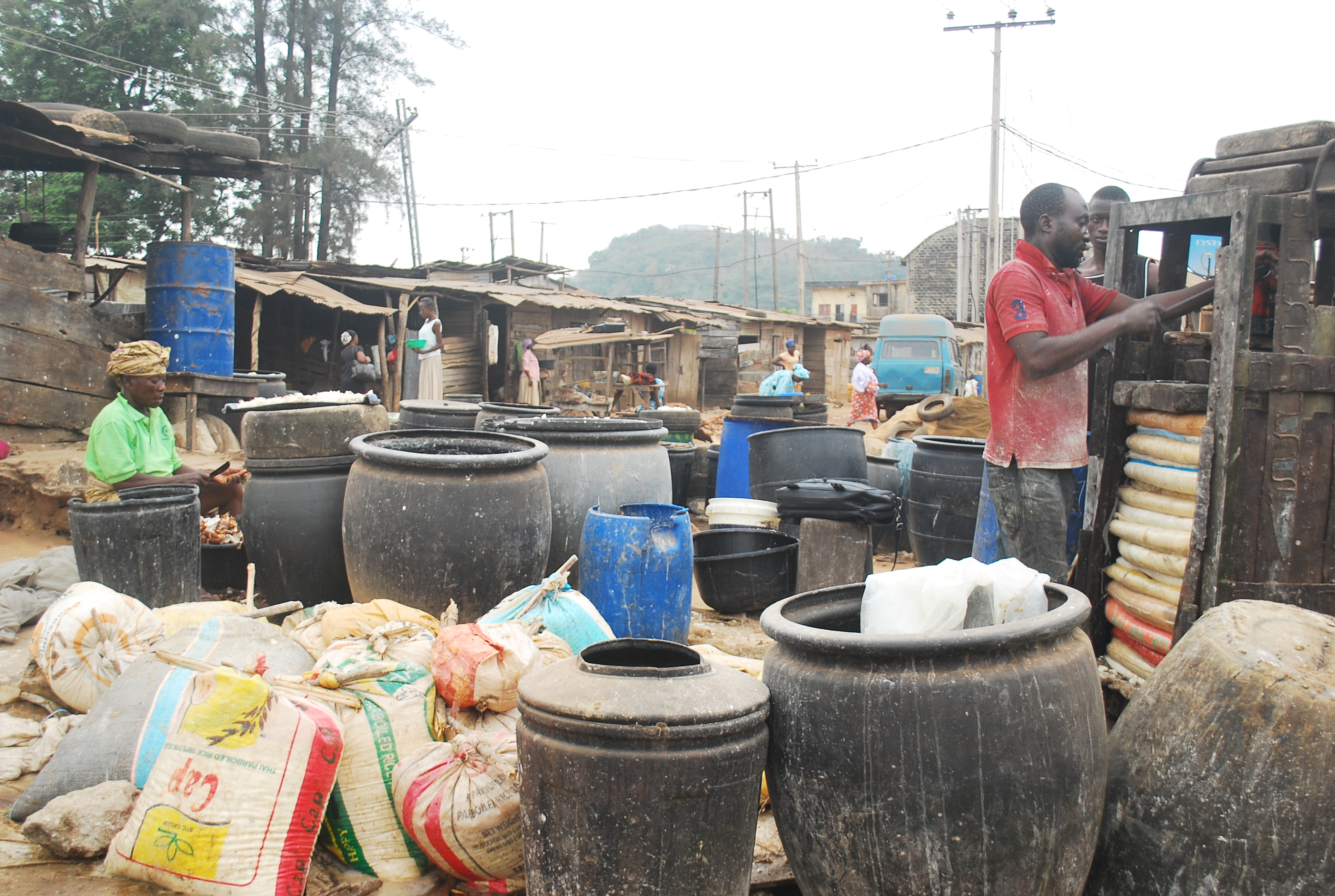 Cyanides are produced by certain bacteria, fungi, and algae and are found in a number of plants. Cyanides are found in substantial amounts in certain seeds and fruit stones, e.g., those of bitter almonds, apricots, apples, and peaches. Chemical compounds that can release cyanide are known as cyanogenic compounds. In plants, cyanides are usually bound to sugar molecules in the form of cyanogenic glycosides and defend the plant against herbivores. Cassava roots (also called manioc), an important potato-like food grown in tropical countries (and the base from which tapioca is made), also contain cyanogenic glycosides. The Madagascar bamboo ''Cathariostachys madagascariensis'' produces cyanide as a deterrent to grazing. In response, the golden bamboo lemur, which eats the bamboo, has developed a high tolerance to cyanide.

Hydrogen cyanide is produced by the combustion or pyrolysis of certain materials under oxygen-deficient conditions. For example, it can be detected in the exhaust of internal combustion engines and tobacco smoke. Certain plastics, especially those derived from acrylonitrile, release hydrogen cyanide when heated or burnt.

The cyanide anion is a ligand for many transition metals. The high affinities of metals for this anion can be attributed to its negative charge, compactness, and ability to engage in π-bonding. Well-known complexes include: * hexacyanides (CN)6sup>3− (M = Ti, V, Cr, Mn, Fe, Co), which are octahedral in shape. * tetracyanides (CN)4sup>2− (M = Ni, Pd, Pt), which are square planar in their geometry; * dicyanides (CN)2sup>− (M = Cu, Ag, Au, Hg), which are linear in geometry. Among the most important cyanide coordination compounds are the octahedrally coordinated compounds potassium ferrocyanide and the pigment Prussian blue, which are both essentially nontoxic due to the tight binding of the cyanides to a central iron atom. Prussian blue was first accidentally made around 1706, by heating substances containing iron and carbon and nitrogen, and other cyanides made subsequently (and named after it). Among its many uses, Prussian blue gives the blue color to blueprints, bluing, and cyanotypes. The enzymes called hydrogenases contain cyanide ligands attached to iron in their active sites. The biosynthesis of cyanide in the iFehydrogenases proceeds from carbamoyl phosphate, which converts to cysteinyl thiocyanate, the CN− donor.

The cyanide ion is a reductant and is oxidized by strong oxidizing agents such as molecular chlorine (Cl2), hypochlorite (ClO-), and hydrogen peroxide (H2O2). These oxidizers are used to destroy cyanides in effluents from gold mining.

Because of the cyanide anion's high nucleophilicity, cyano groups are readily introduced into organic molecules by displacement of a halide group (e.g., the chloride on methyl chloride). In general, organic cyanides are called nitriles. In organic synthesis, cyanide is a C-1 synthon; i.e., it can be used to lengthen a carbon chain by one, while retaining the ability to be functionalized. :RX + CN− → RCN + X− (nucleophilic substitution) followed by # RCN + 2 H2O → RCOOH + NH3 (hydrolysis under reflux with mineral acid catalyst), or # 2 RCN + LiAlH4 + (second step) 4 H2O → 2 RCH2NH2 + LiAl(OH)4 (under reflux in dry ether, followed by addition of H2O)

The principal process used to manufacture cyanides is the Andrussow process in which gaseous hydrogen cyanide is produced from methane and ammonia in the presence of oxygen and a platinum catalyst. :2 CH4 + 2 NH3 + 3 O2 → 2 HCN + 6 H2O Sodium cyanide, the precursor to most cyanides, is produced by treating hydrogen cyanide with sodium hydroxide: :HCN + NaOH → NaCN + H2O

Many cyanides are highly toxic. The cyanide anion is an inhibitor of the enzyme cytochrome c oxidase (also known as aa3), the fourth complex of the electron transport chain found in the inner membrane of the mitochondria of eukaryotic cells. It attaches to the iron within this protein. The binding of cyanide to this enzyme prevents transport of electrons from cytochrome c to oxygen. As a result, the electron transport chain is disrupted, meaning that the cell can no longer aerobically produce ATP for energy. Tissues that depend highly on aerobic respiration, such as the central nervous system and the heart, are particularly affected. This is an example of histotoxic hypoxia. The most hazardous compound is hydrogen cyanide, which is a gas and kills by inhalation. For this reason, an air respirator supplied by an external oxygen source must be worn when working with hydrogen cyanide. Hydrogen cyanide is produced by adding acid to a solution containing a cyanide salt. Alkaline solutions of cyanide are safer to use because they do not evolve hydrogen cyanide gas. Hydrogen cyanide may be produced in the combustion of polyurethanes; for this reason, polyurethanes are not recommended for use in domestic and aircraft furniture. Oral ingestion of a small quantity of solid cyanide or a cyanide solution of as little as 200 mg, or exposure to airborne cyanide of 270 ppm, is sufficient to cause death within minutes.