4chan is an anonymous English-language imageboard website. Launched by Christopher "moot" Poole in October 2003, the site hosts boards dedicated to a wide variety of topics, from anime and manga to video games, music, literature, fitness, politics, and sports, among others. Registration is not available and users typically post anonymously; posting is ephemeral, as threads receiving recent replies are "bumped" to the top of their respective board and old threads are deleted as new ones are created. , 4chan receives more than 20 million unique monthly visitors, with more than 900,000 posts made daily. 4chan was created as an unofficial English-language counterpart to the Japanese imageboard Futaba Channel, also known as 2chan, and its first boards were created for posting images and discussion related to anime. The site has been described as a hub of Internet subculture, with its community being influential in the formation of prominent Internet memes, such as lolcats, Rickrolling and rage comics, as well as hacktivist and political movements, such as Anonymous and the alt-right. 4chan has often been the subject of media attention as a source of controversies, including the coordination of pranks and harassment against websites and Internet users, and the posting of illegal and offensive content. ''The Guardian'' once summarized the 4chan community as "lunatic, juvenile (...) brilliant, ridiculous and alarming". 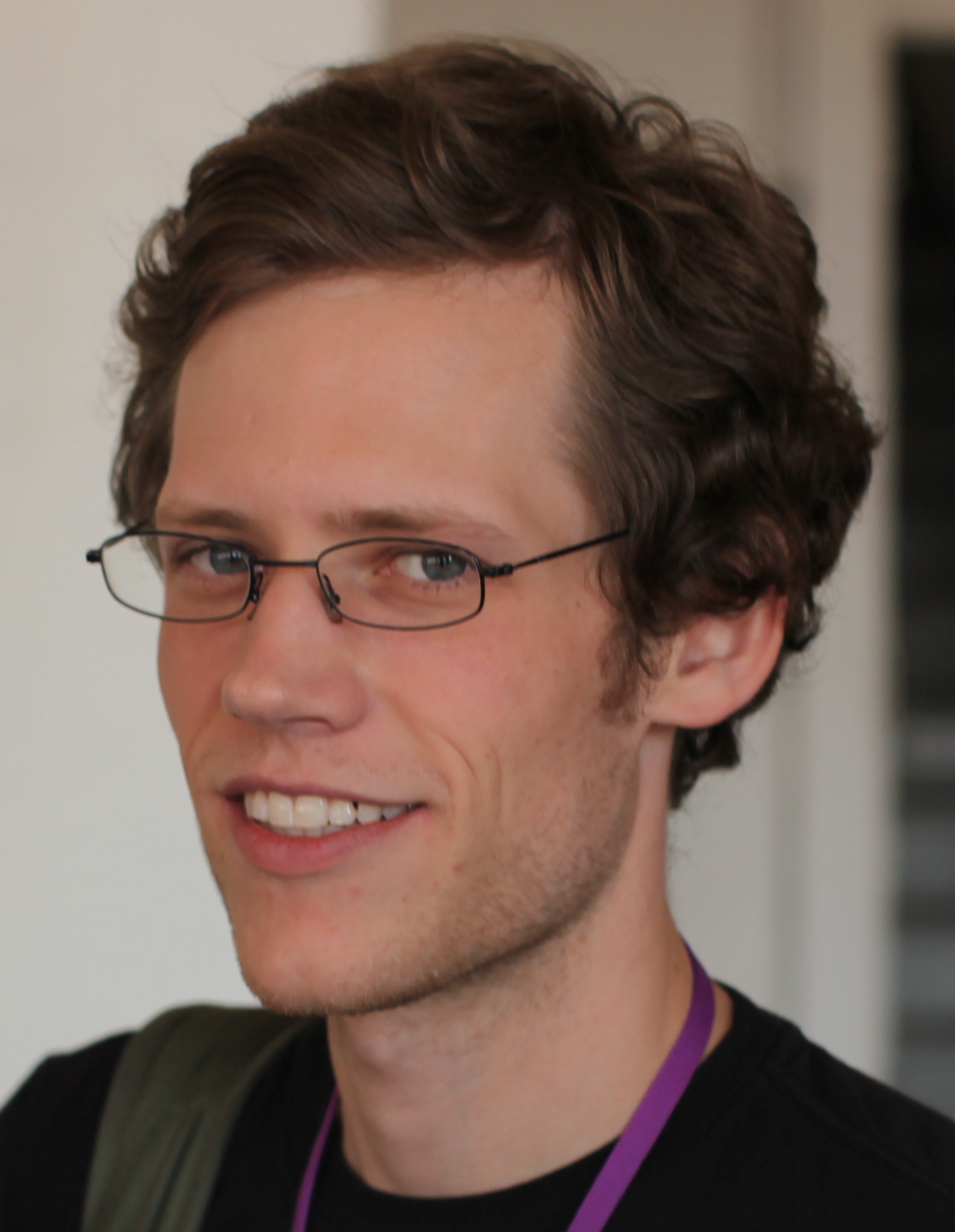 The majority of posting on 4chan takes place on imageboards, where users have the ability to share images and create threaded discussions. The site's homepage lists 70 imageboards and one Flash animation board, divided into seven categories: Japanese Culture, Video Games, Interests, Creative, Other, Misc. (NSFW), and Adult (NSFW). Each board has its own set of rules and is dedicated to a specific topic, variously including anime and manga, video games, music, literature, fitness, politics, and sports, among others. As of 2019, the /pol/ (Politically Incorrect), /v/ (Video Games), /vg/ (Video Games Generals), and /b/ (Random) boards receive the most daily posts. 4chan is the Internet's most trafficked imageboard, according to the ''Los Angeles Times''. 4chan's Alexa rank is 1042 though it has been as high as 56. It is provided to its users free of charge and consumes a large amount of bandwidth; as a result, its financing has often been problematic. Poole has acknowledged that donations alone could not keep the site online, and turned to advertising to help make ends meet. However, the explicit content hosted on 4chan has deterred businesses who do not want to be associated with the site's content. In January 2009, Poole signed a new deal with an advertising company; in February 2009, he was $20,000 in debt, and the site was continuing to lose money. The 4chan servers were moved from Texas to California in August 2008, which upgraded the maximum bandwidth throughput of 4chan from 100Mbit/s to 1Gbit/s. Unlike most web forums, 4chan does not have a registration system, allowing users to post anonymously. Any nickname may be used when posting, even one that has been previously adopted, such as "Anonymous" or "moot". In place of registration, 4chan has provided tripcodes as an optional form of authenticating a poster's identity. As making a post without filling in the "Name" field causes posts to be attributed to "Anonymous", general understanding on 4chan holds that Anonymous is not a single person but a collective (hive) of users. Moderators generally post without a name even when performing sysop actions. A "capcode" may be used to attribute the post to "Anonymous ## Mod", although moderators often post without the capcode. In a 2011 interview on Nico Nico Douga, Poole explained that there are approximately 20 volunteer moderators active on 4chan.