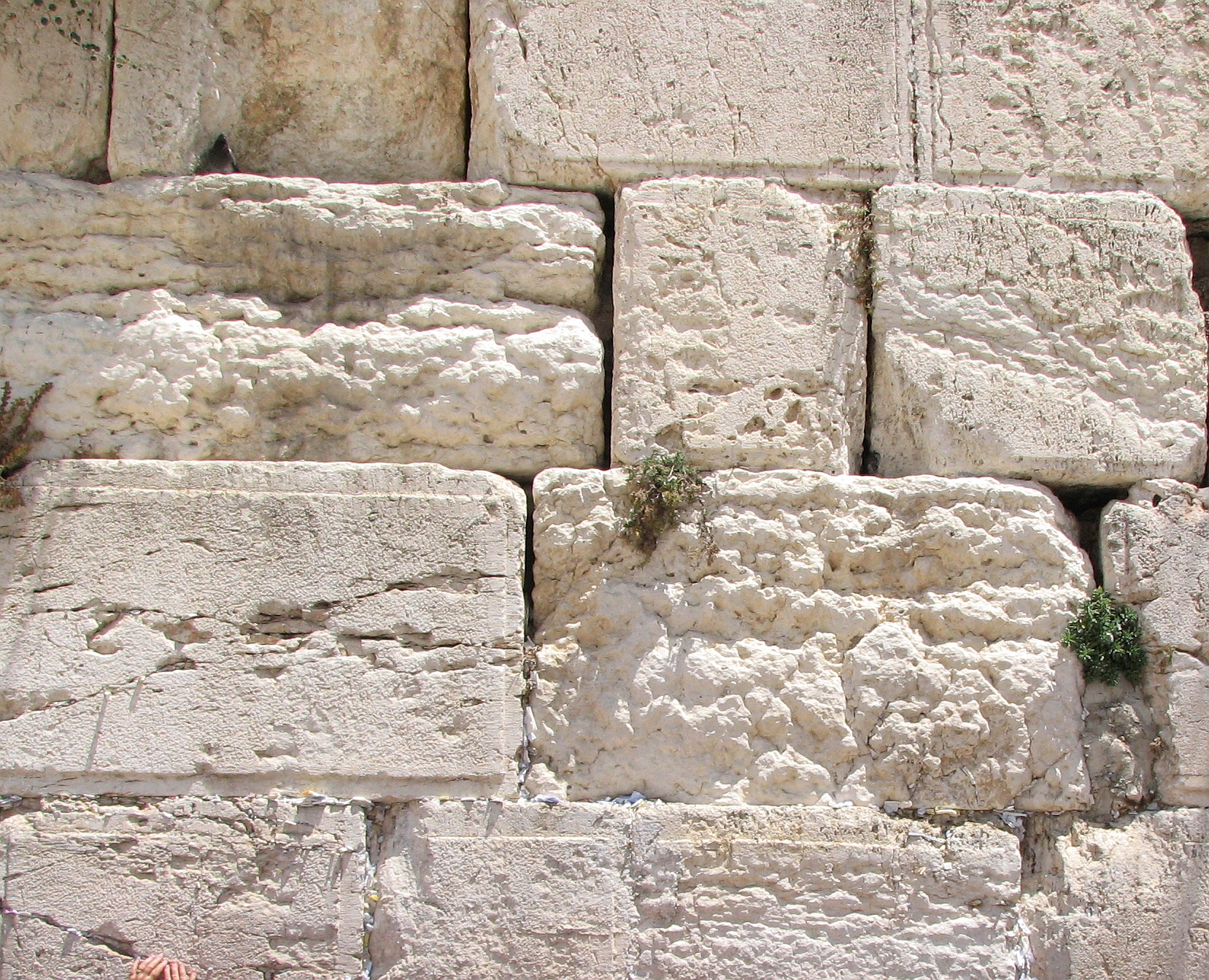 Early Jewish texts referred to a "western wall of the Temple", but there is doubt whether the texts were referring to the outer, retaining wall called today "the Western Wall", or to the western wall of the actual Temple. The earliest Jewish use of the Hebrew term "ha-kotel ha-ma'aravi", "the Western Wall", as referring to the wall visible today, was by the 11th-century poet Ahimaaz ben Paltiel.

The name "Wailing Wall", and descriptions such as "wailing place", appeared regularly in English literature during the 19th century. The name ''Mur des Lamentations'' was used in French and ''Klagemauer'' in German. This term itself was a translation of the Arabic ''el-Mabka'', or "Place of Weeping", the traditional Arabic term for the wall. This description stemmed from the Jewish practice of coming to the site to mourn and bemoan the destruction of the Temple and the loss of national freedom it symbolized.

Late in the 19th century, the Arabs began referring to the wall as the al-Buraq Wall, and after the intensification of Arab–Jewish tensions in the 1920s this became the standard Arabic name, replacing the traditional ''El-Mabka''. The new name was based on the tradition that inside the wall was the place where Muhammad tethered his miraculous winged steed, al-Buraq. The tradition on which this is based only states that the Prophet, or the angel Jibra'il (Gabriel), tethered the steed at the gate of the mosque, meaning: at the gate of the Temple Mount. The location of the entry gate identified as the one used by Muhammad varied throughout the centuries, from the eastern and southern walls, to the south-west corner, and finally to the western wall, and specifically to Barclay's Gate immediately adjacent to the "Wailing Place" of the Jews. Israeli archaeologist Meir Ben-Dov concluded that the Muslim association with Western Wall began in the late nineteenth century in response to renewed Jewish identification with the site.

The term Western Wall commonly refers to a exposed section of a much longer retaining wall, built by Herod on the western flank of the Temple Mount. Only when used in this sense is it synonymous with the term Wailing Wall. This section faces a large plaza and is set aside for prayer. In its entirety, the western retaining wall of the Herodian Temple Mount complex stretches for , most of which is hidden behind medieval residential structures built along its length. There are only two other revealed sections: the southern part of the Wall (see Robinson's Arch area), which measures approximately , and is separated from the prayer area by just a narrow stretch of archaeological remains; and another, much shorter section, known as the Little Western Wall, which is located close to the Iron Gate. The entire western wall functions as a retaining wall, supporting and enclosing the ample substructures built by Herod the Great around 19 BCE. Herod's project was to create an artificial extension to the small quasi-natural plateau on which the First Temple stood, already widened in Hasmonean times during the Second Temple period, by finally transforming it into the almost rectangular, wide expanse of the Temple Mount platform visible today.

At the Western Wall Plaza, the total height of the Wall from its foundation is estimated at , with the above-ground section standing approximately high. The Wall consists of 45 stone courses, 28 of them above ground and 17 underground. The first seven above-ground layers are from the Herodian period. This section of wall is built from enormous meleke limestone blocks, possibly quarried at either Zedekiah's Cave situated under the Muslim Quarter of the Old City, or at Ramat Shlomo northwest of the Old City. Most of them weigh between each, but others weigh even more, with one extraordinary stone located slightly north of Wilson's Arch measuring long, high, approximately deep, and weighing between .