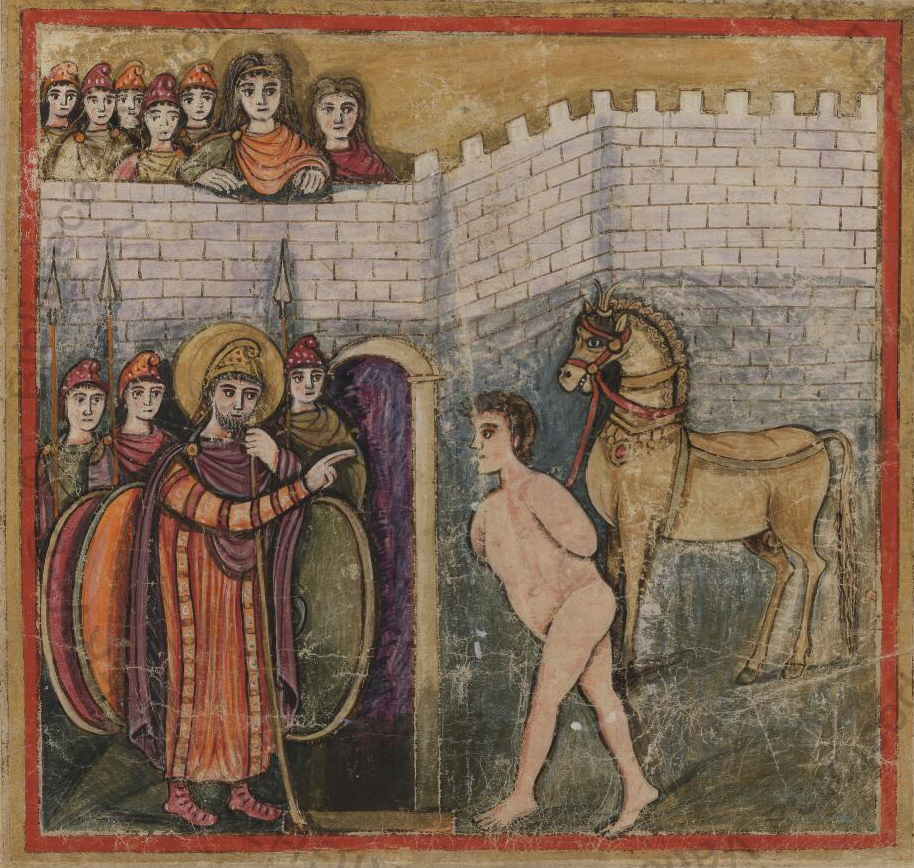 The word miniature, derived from the Latin verb ''miniare'' ("to colour with ''minium''," a red lead) indicates a small illustration used to decorate an ancient or medieval illuminated manuscript; the simple illustrations of the early codices having been miniated or delineated with that pigment. The generally small scale of such medieval pictures has led to etymological confusion with minuteness and to its application to small paintings, especially portrait miniatures, which did however grow from the same tradition and at least initially used similar techniques. Apart from the Western,Byzantine and Armenian traditions, there is another group of Asian traditions, which is generally more illustrative in nature, and from origins in manuscript book decoration also developed into single-sheet small paintings to be kept in albums, which are also called miniatures, as the Western equivalents in watercolor and other mediums are not. These include Persian miniatures, and their Mughal, Ottoman and other Indian offshoots. In 2020, UNESCO declared the miniature art of Azerbaijan, Iran, Turkey and Uzbekistan as one of the masterpieces of the intangible cultural heritage of humanity. 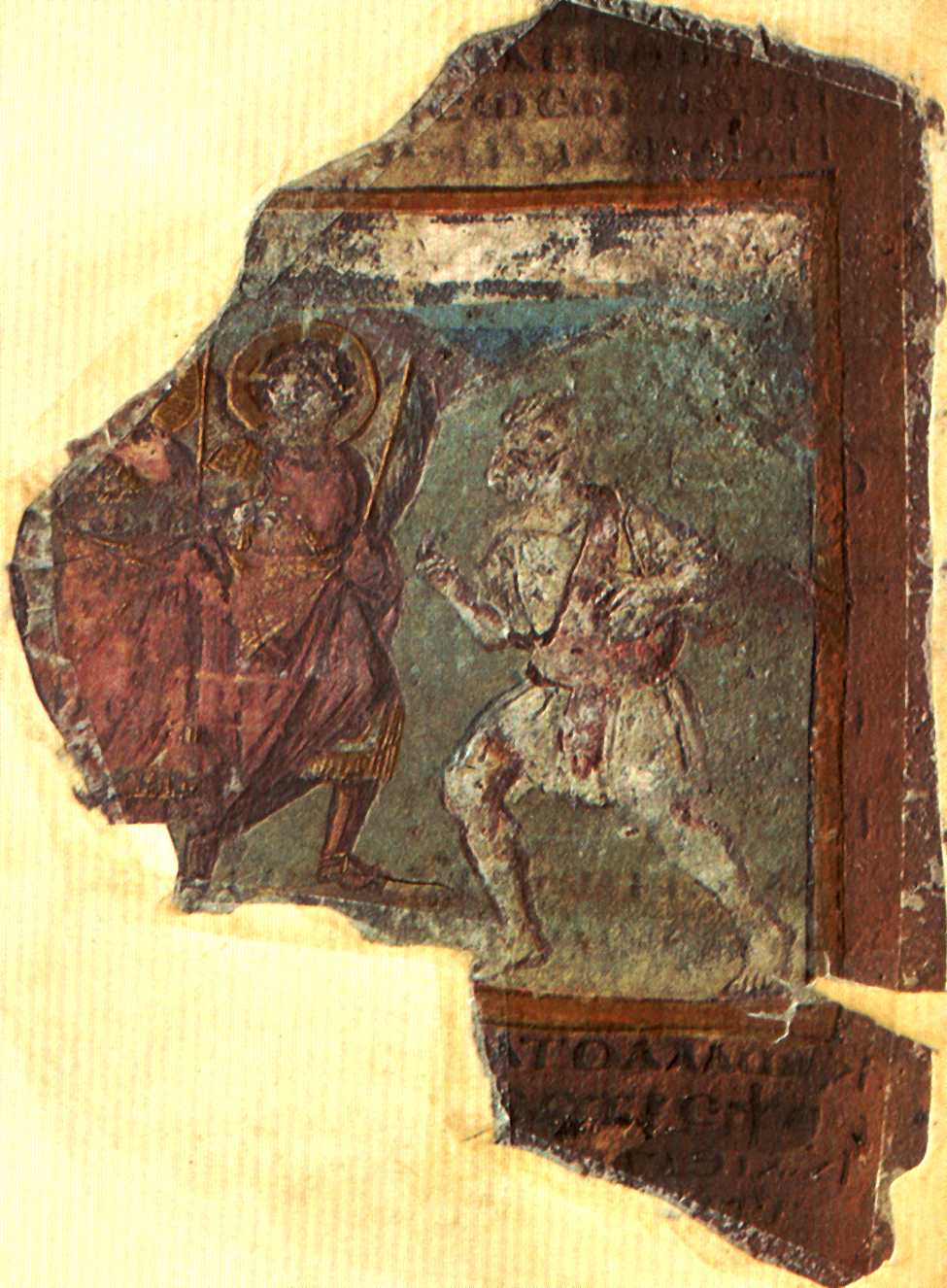 The earliest extant miniatures are a series of colored drawings or miniatures cut from the Ambrosian Iliad, an illustrated manuscript of the ''Iliad'' from the 3rd century. They are similar in style and treatment with the pictorial art of the later Roman classical period. In these pictures there is a considerable variety in the quality of the drawing, but there are many notable instances of fine figure-drawing, quite classical in sentiment, showing that the earlier art still exercised its influence. Such indications, too, of landscape as are to be found are of the classical type, not conventional in the sense of medieval conventionalism, but still attempting to follow nature, even if in an imperfect fashion; just as in the Pompeian and other frescoes of the Roman age.