Click Here for Items Related To - J. E. B. Stuart


James Ewell Brown "Jeb" Stuart (February 6, 1833May 12, 1864) was a United States Army officer from Virginia who became a Confederate States Army general during the American Civil War. He was known to his friends as "Jeb", from the initials of his given names. Stuart was a cavalry commander known for his mastery of reconnaissance and the use of cavalry in support of offensive operations. While he cultivated a cavalier image (red-lined gray cape, the regular yellow waist sash of a Confederate general, hat cocked to the side with an ostrich plume, red flower in his lapel, often sporting cologne), his serious work made him the trusted eyes and ears of Robert E. Lee's army and inspired Southern morale. Stuart graduated from West Point in 1854, and served in Texas and Kansas with the U.S. Army. Stuart was a veteran of the frontier conflicts with Native Americans and the violence of Bleeding Kansas, and he participated in the capture of John Brown at Harpers Ferry. He resigned his commission when his home state of Virginia seceded, to serve in the Confederate Army, first under Stonewall Jackson in the Shenandoah Valley, but then in increasingly important cavalry commands of the Army of Northern Virginia, playing a role in all of that army's campaigns until his death. He established a reputation as an audacious cavalry commander and on two occasions (during the Peninsula Campaign and the Maryland Campaign) circumnavigated the Union Army of the Potomac, bringing fame to himself and embarrassment to the North. At the Battle of Chancellorsville, he distinguished himself as a temporary commander of the wounded Stonewall Jackson's infantry corps. Stuart's most famous campaign, the Gettysburg Campaign, was flawed when his long separation from Lee's army left Lee unaware of Union troop movements so that Lee was surprised and almost trapped at the Battle of Gettysburg. Stuart received significant criticism from the Southern press as well as the proponents of the Lost Cause movement after the war. During the 1864 Overland Campaign, Union Maj. Gen. Philip Sheridan's cavalry launched an offensive to defeat Stuart, who was mortally wounded at the Battle of Yellow Tavern. In 1855, he had married Flora Cooke. His father-in-law was the "Father of the US Cavalry", Philip St. George Cooke. Stuart's widow wore black for the rest of her life in remembrance of her deceased husband. 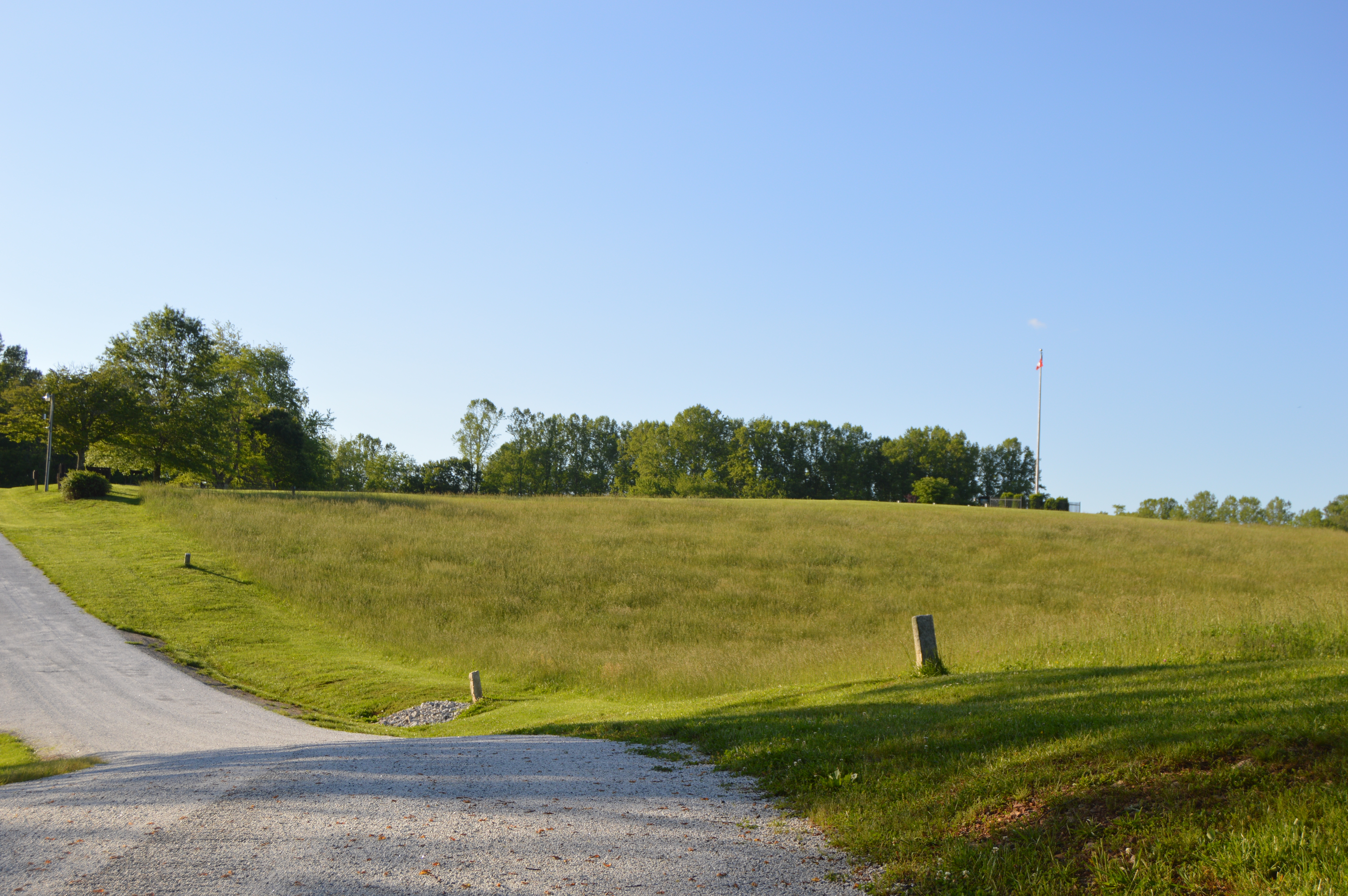 Stuart was born at Laurel Hill Farm, a plantation in Patrick County, Virginia, near the border with North Carolina. He was the eighth of eleven children and the youngest of the five sons to survive past early age. His father, Archibald Stuart, was a War of 1812 veteran, slaveholder, attorney, and Democratic politician who represented Patrick County in both houses of the Virginia General Assembly, and also served one term in the United States House of Representatives. His mother Elizabeth Letcher Pannill Stuart ran the family farm, and was known as a strict religious woman with a good sense for business.