Click Here for Items Related To - Economic history of Argentina


The economic history of Argentina is one of the most studied, owing to the "''Argentine paradox''", its unique condition as a country that had achieved advanced development in the early 20th century but experienced a reversal, which inspired an enormous wealth of literature and diverse analysis on the causes of this decline. Since independence from Spain in 1816, the country has defaulted on its debt nine times and inflation has often been in the double digits, even as high as 5000%, resulting in several large currency devaluations. Argentina possesses definite comparative advantages in agriculture, as the country is endowed with a vast amount of highly fertile land. Between 1860 and 1930, exploitation of the rich land of the pampas strongly pushed economic growth. During the first three decades of the 20th century, Argentina outgrew Canada and Australia in population, total income, and ''per capita'' income. By 1913, Argentina was the world's 10th wealthiest state ''per capita''. Beginning in the 1930s, however, the Argentine economy deteriorated notably. The single most important factor in this decline has been political instability since 1930, when a military junta took power, ending seven decades of civilian constitutional government. In macroeconomic terms, Argentina was one of the most stable and conservative countries until the Great Depression, after which it turned into one of the most unstable. Despite this, up until 1962 the Argentine ''per capita'' GDP was higher than that of Austria, Italy, Japan and of its former colonial master, Spain. Successive governments from the 1930s to the 1970s pursued a strategy of import substitution to achieve industrial self-sufficiency, but the government's encouragement of industrial growth diverted investment from agricultural production, which fell dramatically. The era of import substitution ended in 1976, but at the same time growing government spending, large wage increases and inefficient production created a chronic inflation that rose through the 1980s. The measures enacted during the last dictatorship also contributed to the huge foreign debt by the late 1980s, which became equivalent to three-fourths of the GNP. In the early 1990s the government reined in inflation by making the peso equal in value to the U.S. dollar, and privatised numerous state-run companies, using part of the proceeds to reduce the national debt. However, a sustained recession at the turn of the 21st century culminated in a default, and the government again devalued the peso. By 2005 the economy had recovered, but a judicial ruling originating from the previous crisis led to a new default in 2014. Argentina defaulted again on May 22, 2020 by failing to pay $500 million on its due date to its creditors. Negotiations for the restructuring of $66 billion of its debt continue. 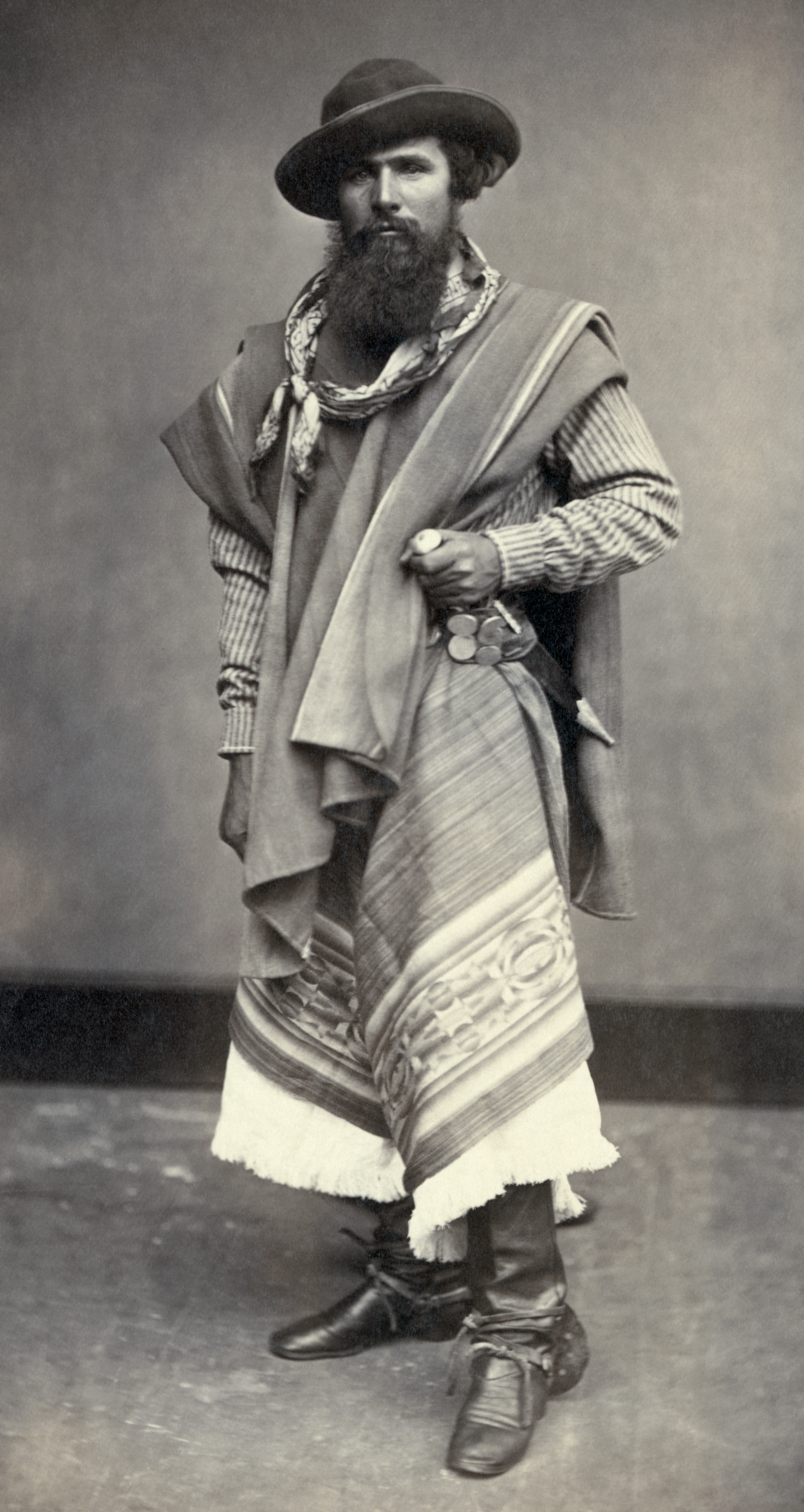 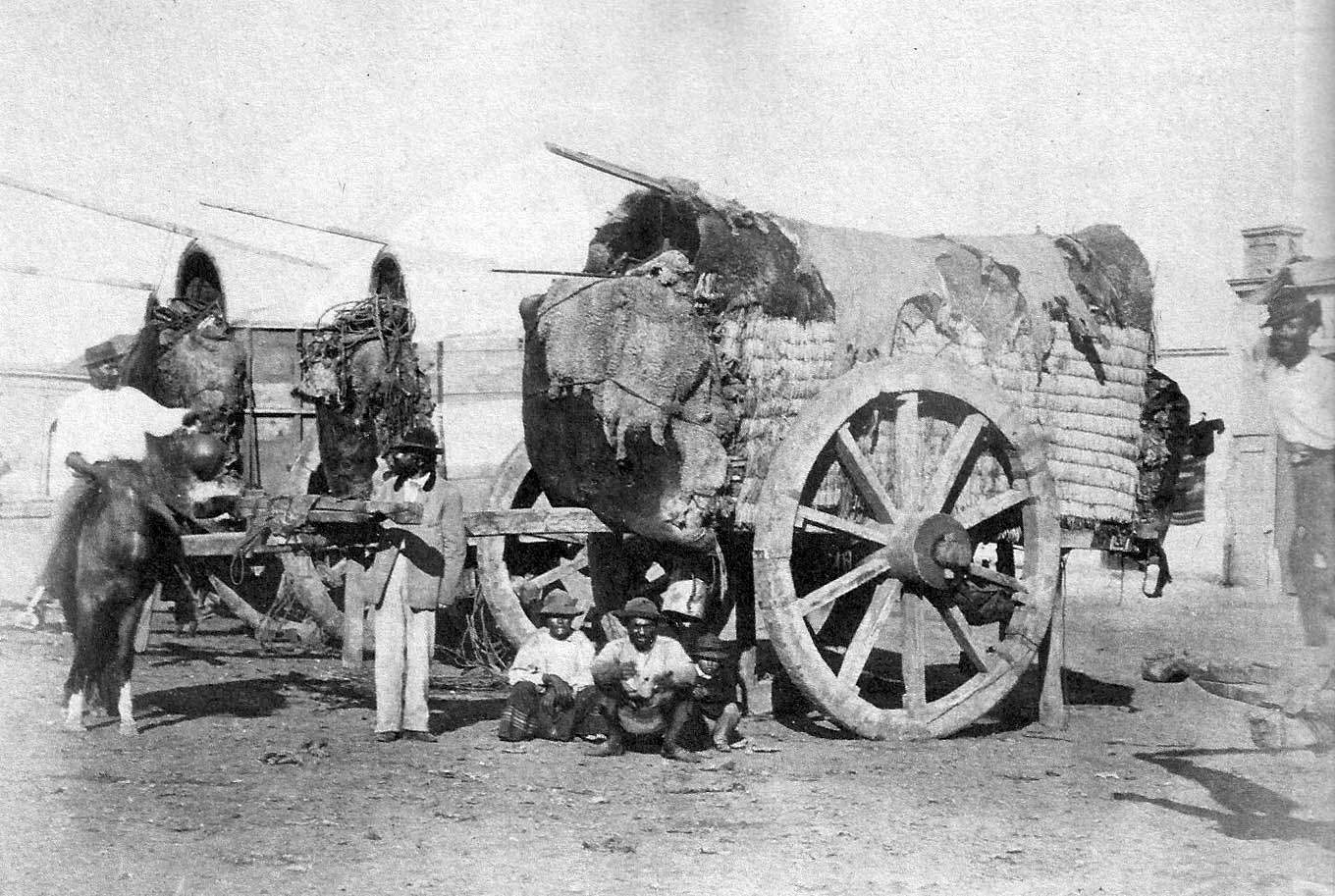 The first Argentine historians, such as Bartolomé Mitre, attributed the free trade to ''The Representation of the Hacendados'' economic report by Mariano Moreno, but is currently considered the result of a general negotiation between Britain and Spain, as reflected in the Apodaca-Canning treaty of 1809. The actions of Baltasar Hidalgo de Cisneros in Buenos Aires reflected similar outcomes emanating from the other Spanish cities of South America. Compared to other parts of Latin America, slavery played a much lesser role in the development of the Argentine economy, mostly because of the absence of gold mines and sugar plantations, which would have demanded huge numbers of slave workers. Colonial Brazil, for example, imported as many as 2.5 million Africans in the 18th century.