Computer programming is the process of designing and building an executable computer program to accomplish a specific computing result or to perform a specific task. Programming involves tasks such as: analysis, generating algorithms, profiling algorithms' accuracy and resource consumption, and the implementation of algorithms in a chosen programming language (commonly referred to as coding). The source code of a program is written in one or more languages that are intelligible to programmers, rather than machine code, which is directly executed by the central processing unit. The purpose of programming is to find a sequence of instructions that will automate the performance of a task (which can be as complex as an operating system) on a computer, often for solving a given problem. Proficient programming thus often requires expertise in several different subjects, including knowledge of the application domain, specialized algorithms, and formal logic. Tasks accompanying and related to programming include: testing, debugging, source code maintenance, implementation of build systems, and management of derived artifacts, such as the machine code of computer programs. These might be considered part of the programming process, but often the term ''software development'' is used for this larger process with the term ''programming'', ''implementation'', or ''coding'' reserved for the actual writing of code. ''Software engineering'' combines engineering techniques with software development practices. ''Reverse engineering'' is a related process used by designers, analysts and programmers to understand and re-create/re-implement. 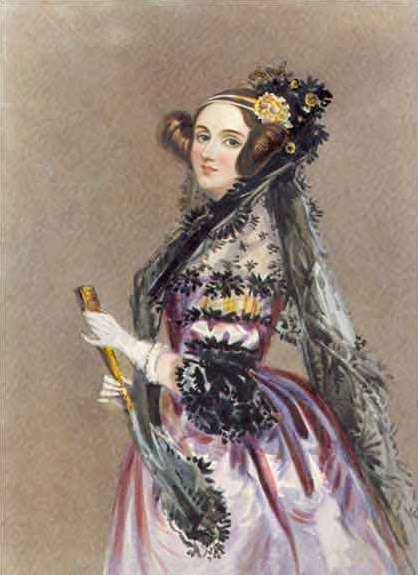 Programmable devices have existed for centuries. As early as the 9th century, a programmable music sequencer was invented by the Persian Banu Musa brothers, who described an automated mechanical flute player in the ''Book of Ingenious Devices''. In 1206, the Arab engineer Al-Jazari invented a programmable drum machine where a musical mechanical automaton could be made to play different rhythms and drum patterns, via pegs and cams. In 1801, the Jacquard loom could produce entirely different weaves by changing the "program" – a series of pasteboard cards with holes punched in them. Code-breaking algorithms have also existed for centuries. In the 9th century, the Arab mathematician Al-Kindi described a cryptographic algorithm for deciphering encrypted code, in ''A Manuscript on Deciphering Cryptographic Messages''. He gave the first description of cryptanalysis by frequency analysis, the earliest code-breaking algorithm. The first computer program is generally dated to 1843, when mathematician Ada Lovelace published an algorithm to calculate a sequence of Bernoulli numbers, intended to be carried out by Charles Babbage's Analytical Engine. 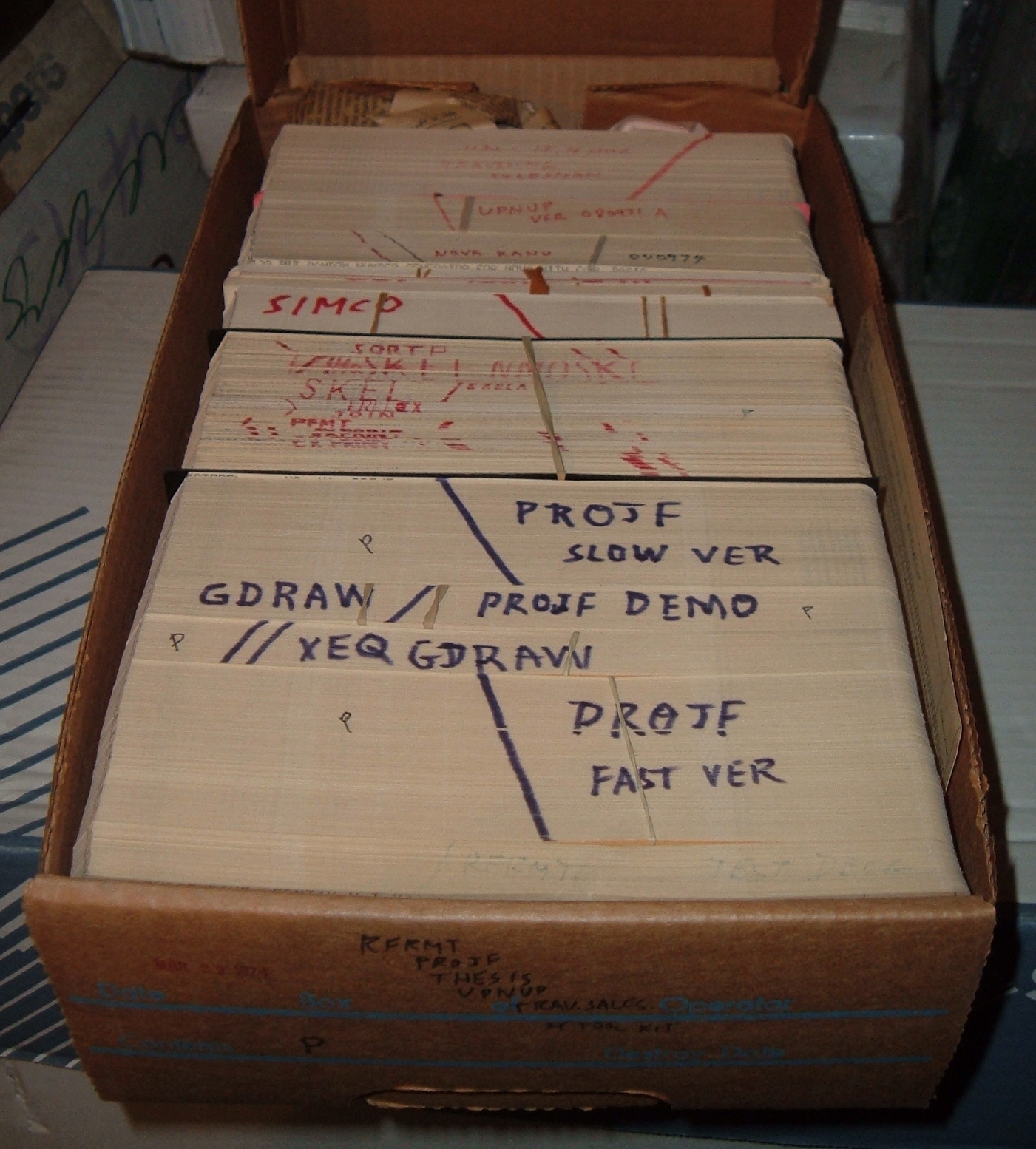 In the 1880s Herman Hollerith invented the concept of storing ''data'' in machine-readable form. Later a control panel (plugboard) added to his 1906 Type I Tabulator allowed it to be programmed for different jobs, and by the late 1940s, unit record equipment such as the IBM 602 and IBM 604, were programmed by control panels in a similar way, as were the first electronic computers. However, with the concept of the stored-program computer introduced in 1949, both programs and data were stored and manipulated in the same way in computer memory. 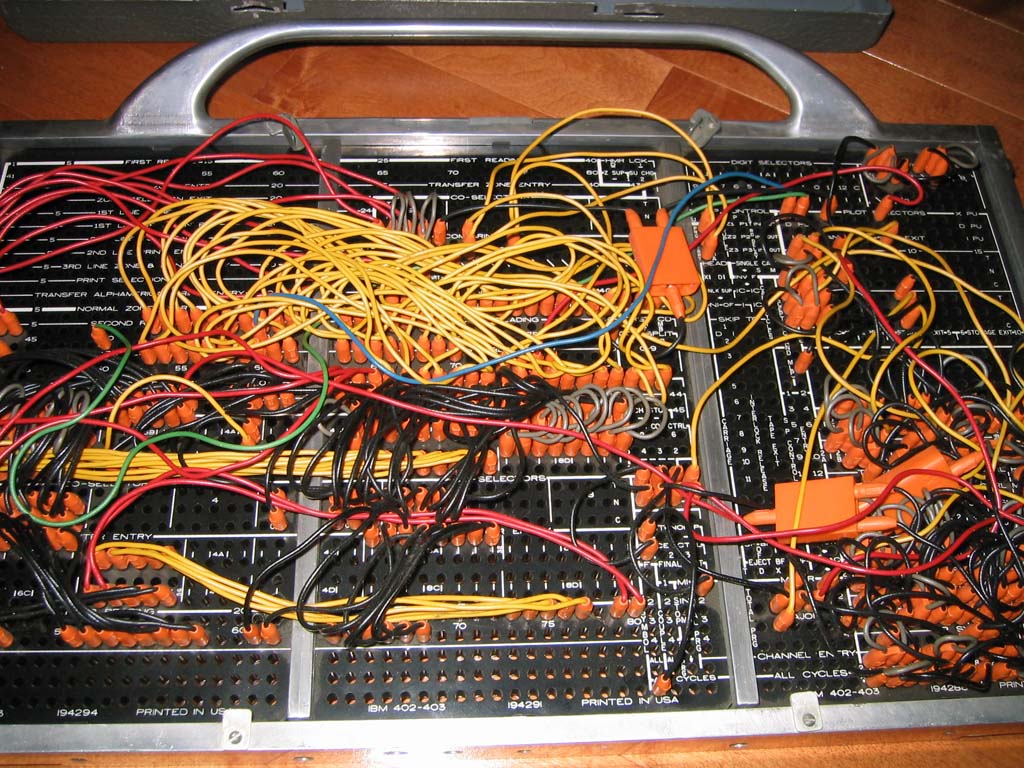 High-level languages made the process of developing a program simpler and more understandable, and less bound to the underlying hardware. FORTRAN, the first widely used high-level language to have a functional implementation, came out in 1957 and many other languages were soon developed—in particular, COBOL aimed at commercial data processing, and Lisp for computer research. These compiled languages allow the programmer to write programs in terms that are syntactically richer, and more capable of abstracting the code, making it targetable to varying machine instruction sets via compilation declarations and heuristics. The first compiler for a programming language was developed by Grace Hopper. When Hopper went to work on UNIVAC in 1949, she brought the idea of using compilers with her. Compilers harness the power of computers to make programming easier