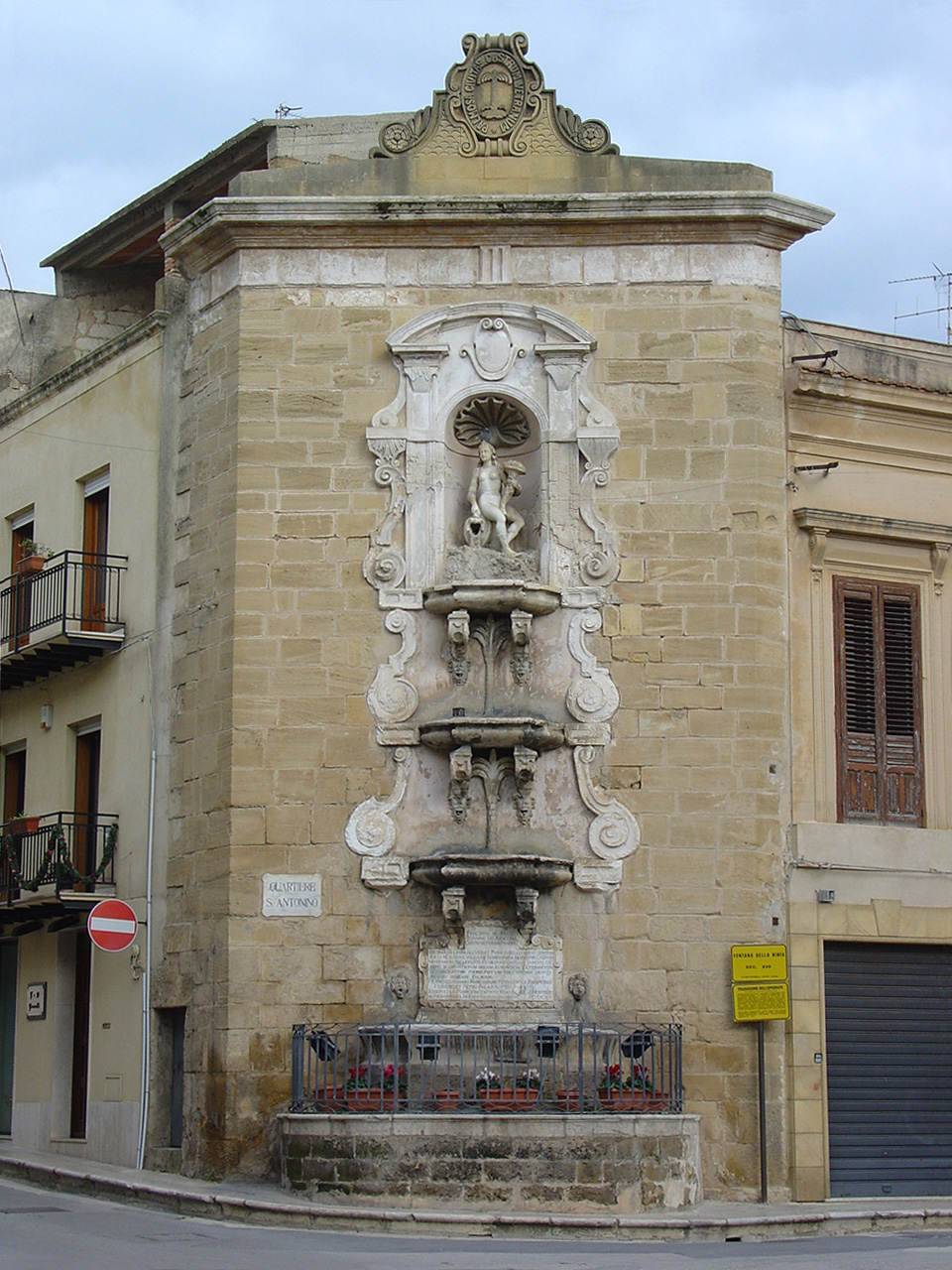 Castelvetrano ( scn|Castiḍḍuvitranu) is a town and ''comune'' in the province of Trapani, Sicily, southern Italy. The archeological site of Selinunte is located within the municipal territory. The municipality borders with Campobello di Mazara, Mazara del Vallo, Menfi, Montevago, Partanna, Salemi and Santa Ninfa.

The first recorded mentions of Castelvetrano in the historical record date back to the 12th and 13th centuries. By the 15th century, records exist of a federation of local cities which includes Castelvetrano. The church of St. John, outside the city walls, dates back to this period and was founded in 1412.

The economy is based predominantly on farming, with the cultivation of vines and olive trees being the main focus. Woodworking (mainly furniture) is also an important sector. Both Valle del Belìce olive oil and Nocellara del Belice DOP table olives have a protected status in the European Union.

The center of Castelvetrano consists of three linked squares and many monuments can be found within these areas. The main square is Piazza Tagliavia, which is adorned with many fine buildings including the town's principal church, the ''Chiesa Madre'', which in its present form dates back to the sixteenth century. Inside the church are stuccoes by Ferraro and Giacomo Serpotta. Near the church is the ''Municipio'' (town hall) and also close by is the Purgatory Church, built in 1624–64, with its façade filled with statues