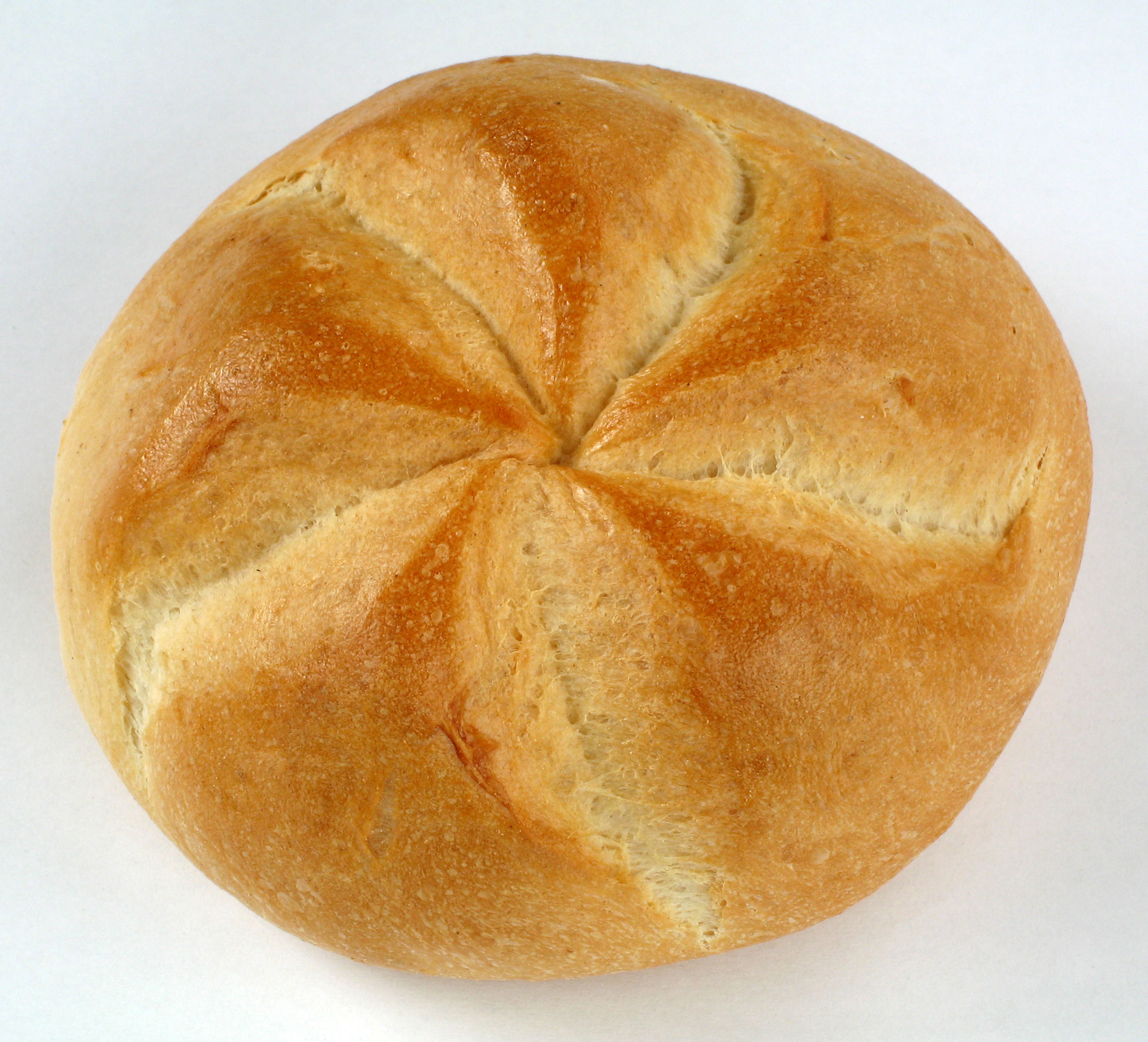 A roll is a small, usually round or oblong individual loaf of bread served as a meal accompaniment (eaten plain or with butter). A roll can be served and eaten whole or cut transversely and dressed with filling between the two halves. Rolls are also commonly used to make sandwiches similar to those produced using slices of bread. They are found in most cuisines all over the world. In the ''Deipnosophistae'', the author Athenaeus (c. 170 – c. 230) describes some of the bread, cakes, and pastries available in the Classical world. Among the breads mentioned are griddle cakes, honey-and-oil bread, mushroom-shaped loaves covered in poppy seeds, and the military specialty of rolls baked on a spit.

Even in the same languages rolls are known by a variety of names. Rolls are common in Europe, especially in Germany, Austria, the Czech Republic, Switzerland, Sweden, Finland, Denmark, Norway, Italy, Poland, Hungary, Ukraine, the United Kingdom and other countries with a thriving bread culture. Other European languages have many local and dialectal terms for bread rolls. These include German language diminutives of ''Brot'' (bread) in most of western and central Germany (where they are called ''Brötchen'') and in Switzerland (where they are called ''Brötli''). Other German language terms include ''Rundstück'' ("round piece") in Hamburg and Schleswig-Holstein;