Click Here for Items Related To - Association for Computing Machinery


The Association for Computing Machinery (ACM) is a US-based international learned society for computing. It was founded in 1947 and is the world's largest scientific and educational computing society. The ACM is a non-profit professional membership group, claiming nearly 100,000 student and professional members . Its headquarters are in New York City. The ACM is an umbrella organization for academic and scholarly interests in computer science (informatics). Its motto is "Advancing Computing as a Science & Profession". 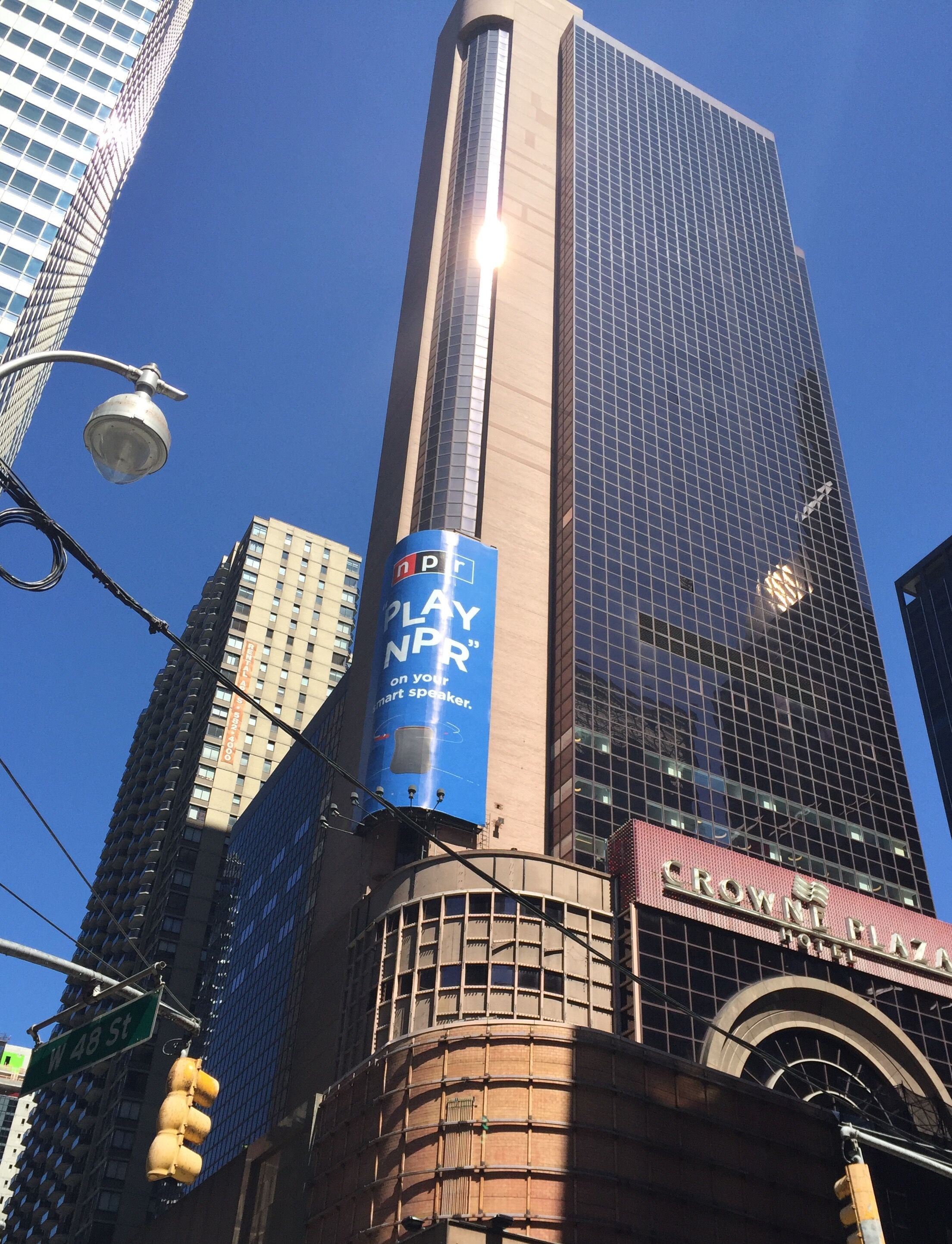 ACM is organized into over 171 local chapters and 37 Special Interest Groups (SIGs), through which it conducts most of its activities. Additionally, there are over 500 college and university chapters. The first student chapter was founded in 1961 at the University of Louisiana at Lafayette Many of the SIGs, such as SIGGRAPH, SIGDA, SIGPLAN, SIGCSE and SIGCOMM, sponsor regular conferences, which have become famous as the dominant venue for presenting innovations in certain fields. The groups also publish a large number of specialized journals, magazines, and newsletters. ACM also sponsors other computer science related events such as the worldwide ACM International Collegiate Programming Contest (ICPC), and has sponsored some other events such as the chess match between Garry Kasparov and the IBM Deep Blue computer.

The ACM Portal is an online service of the ACM. Its core are two main sections: ACM Digital Library and the ACM Guide to Computing Literature. The ACM Digital Library is the full-text collection of all articles published by the ACM in its articles, magazines and conference proceedings. The Guide is a bibliography in computing with over one million entries.