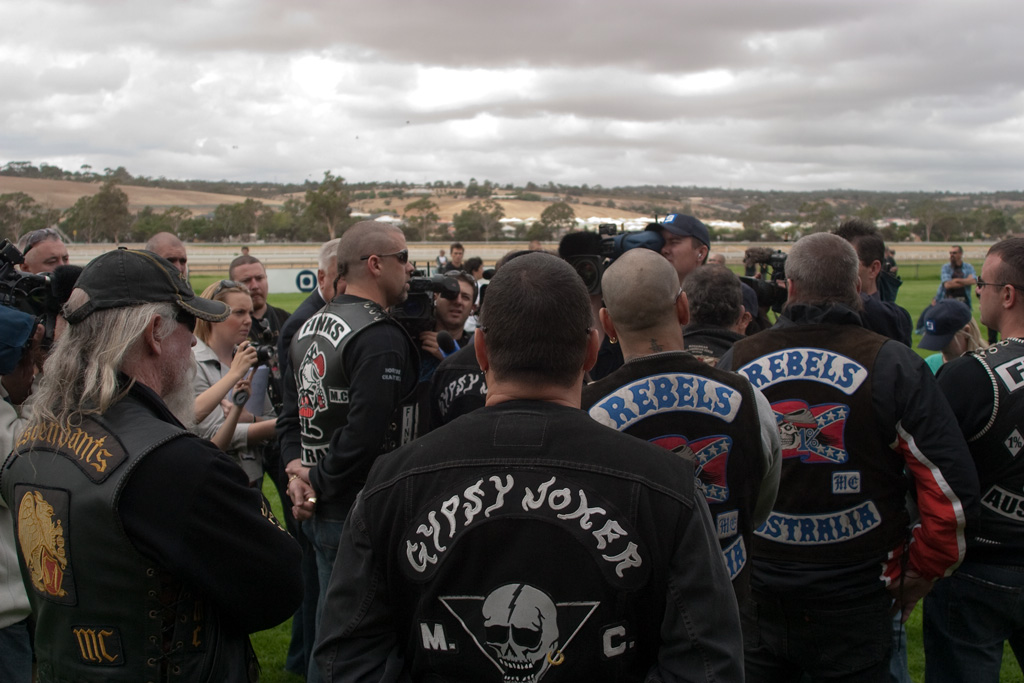 An outlaw motorcycle club, commonly referred to as a biker gang, is a motorcycle subculture. It is generally centered on the use of cruiser motorcycles, particularly Harley-Davidsons and choppers, and a set of ideals that purport to celebrate freedom, nonconformity to mainstream culture, and loyalty to the biker group. In the United States, such motorcycle clubs (MCs) are considered "outlaw" not necessarily because they engage in criminal activity, but because they are not sanctioned by the American Motorcyclist Association (AMA) and do not adhere to the AMA's rules. Instead the clubs have their own set of bylaws reflecting the outlaw biker culture. The U.S. Department of Justice defines "outlaw motorcycle gangs" (OMG) as "organizations whose members use their motorcycle clubs as conduits for criminal enterprises". 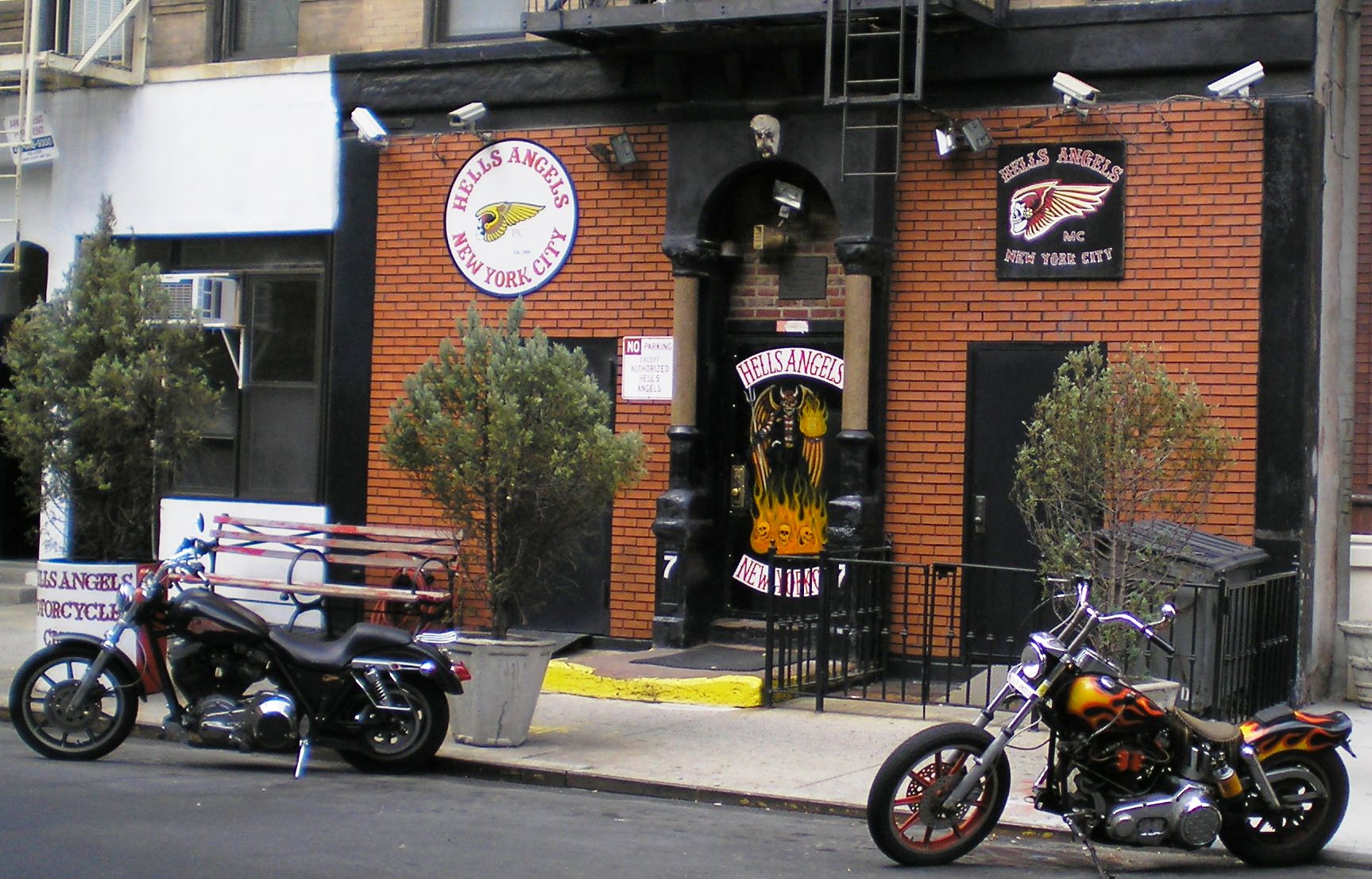 While organizations may vary, the typical internal organization of a motorcycle club consists of a president, vice president, treasurer, secretary, road captain, and sergeant-at-arms (sometimes known as enforcer). Localized groups of a single, large MC are called ''chapters'' and the first chapter established for an MC is referred to as the ''mother chapter''. The president of the mother chapter serves as the president of the entire MC, and sets club policy on a variety of issues. Larger motorcycle clubs often acquire real estate for use as a clubhouse or private compound.

Some "biker" clubs employ a process whereby members must pass several stages such as "friend of the club", "hang-around", and "prospect", on their way to becoming full-patch (see explanation of 'patching' below) members. The actual stages and membership process can and often do vary widely from club to club. Often, an individual must pass a vote of the membership and swear some level of allegiance to the club.