A —also known as , , or –is an amphibious ''yōkai'' demon or imp found in traditional Japanese folklore. They are typically depicted as green, human-like beings with webbed hands and feet and a turtle-like carapace on their backs. A depression on its head, called its "dish" (''sara''), retains water, and if this is damaged or its liquid is lost (either through spilling or drying up), the kappa is severely weakened. The ''kappa'' are known to favor cucumbers and love to engage in sumo wrestling. They are often accused of assaulting humans in water and removing a mythical organ called the ''shirikodama'' from their victim's anus. 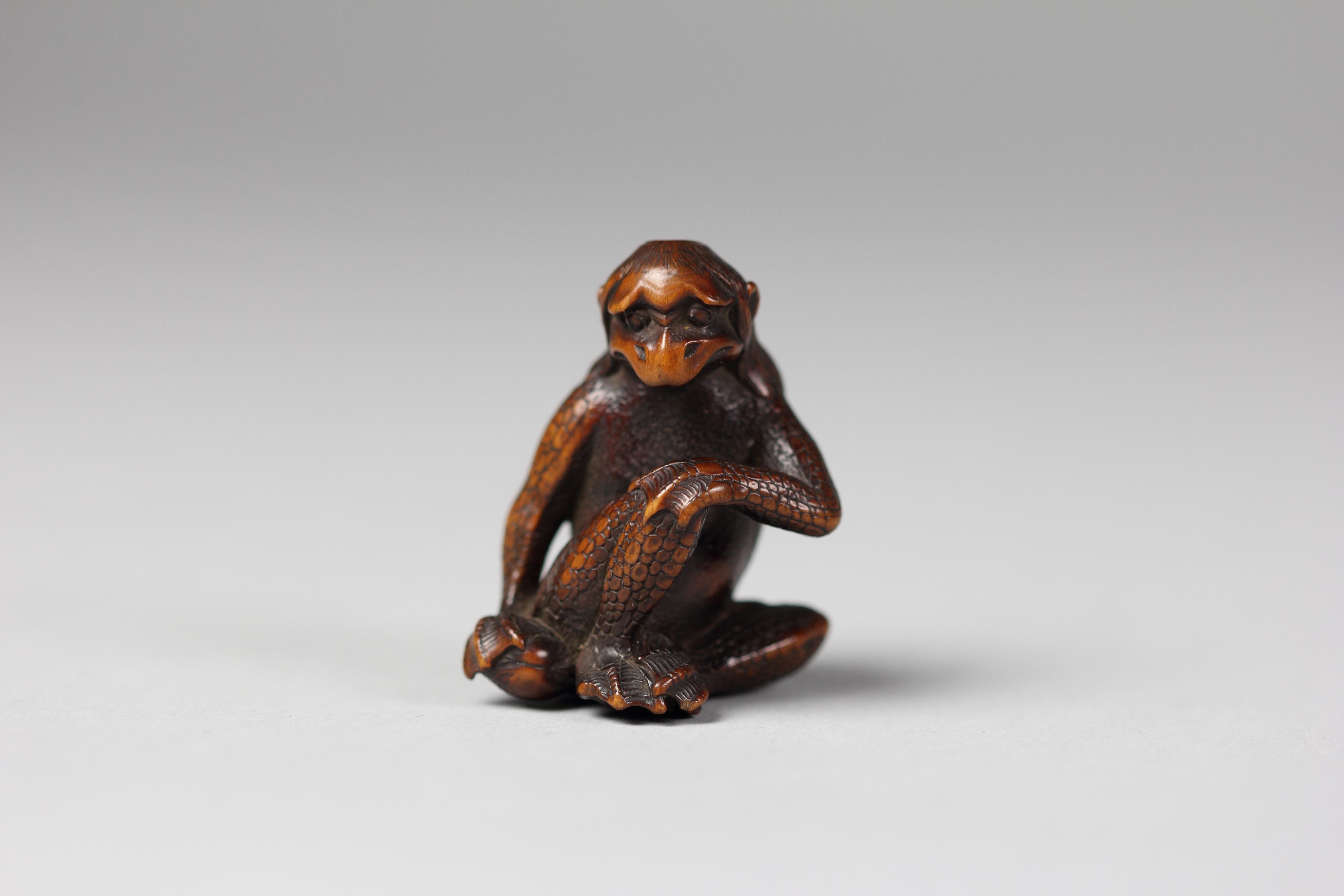