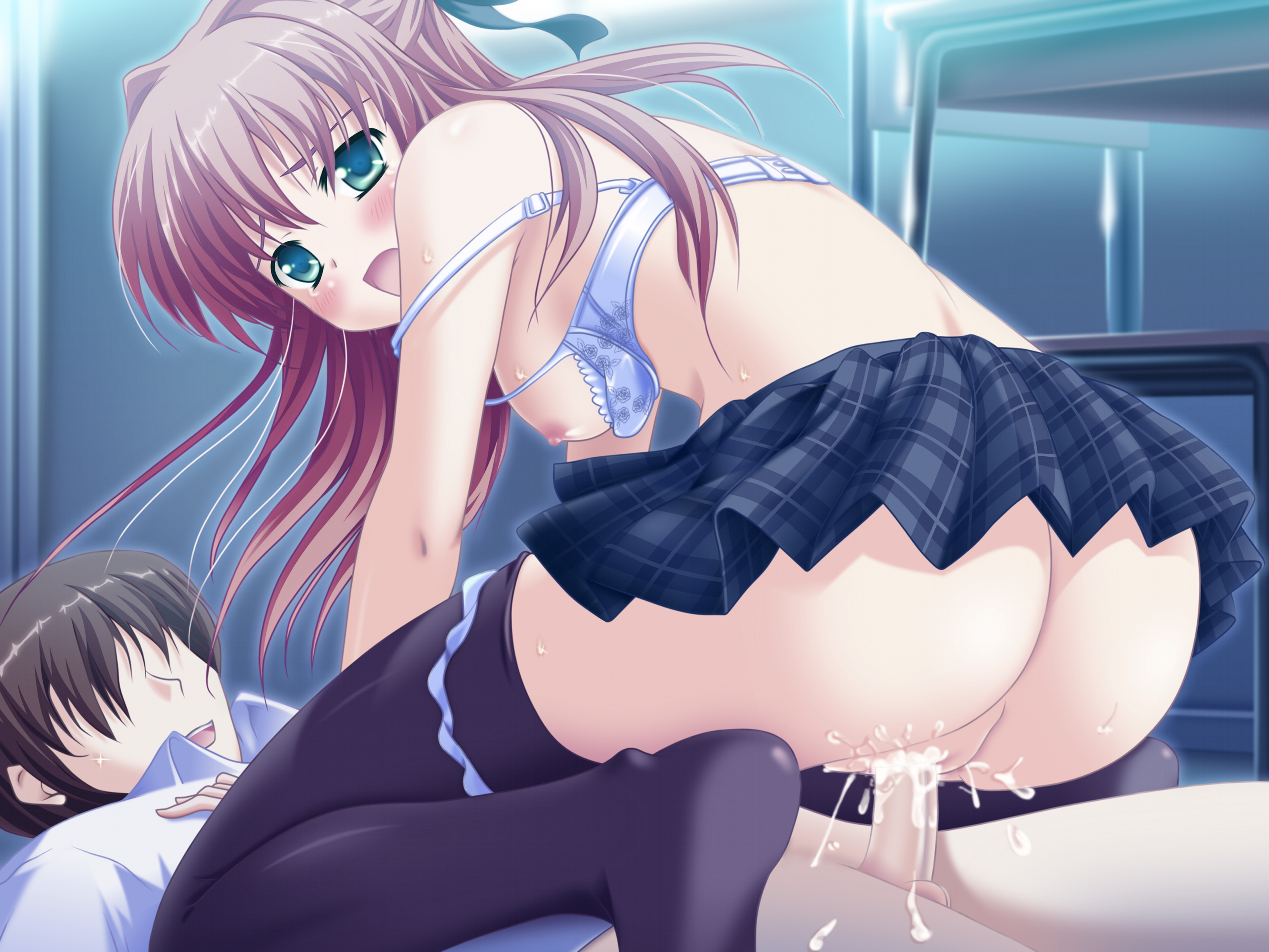 Japanese laws have impacted depictions of works since the Meiji Restoration, but these predate the common definition of hentai material. Since becoming law in 1907, Article 175 of the Criminal Code of Japan forbids the publication of obscene materials. Specifically, depictions of male–female sexual intercourse and pubic hair are considered obscene, but bare genitalia is not. As censorship is required for published works, the most common representations are the blurring dots on pornographic videos and "bars" or "lights" on still images. In 1986, Toshio Maeda sought to get past censorship on depictions of sexual intercourse, by creating tentacle sex. This led to the large number of works containing sexual intercourse with monsters, demons, robots, and aliens, whose genitals look different from men's. While Western views attribute hentai to any explicit work, it was the products of this censorship which became not only the first titles legally imported to America and Europe, but the first successful ones. While uncut for American release, the United Kingdom's release of ''Urotsukidoji'' removed many scenes of the violence and tentacle rape scenes. It was also because of this law that the artists began to depict the characters with a minimum of anatomical details and without pubic hair, by law, prior to 1991. Part of the ban was lifted when Nagisa Oshima prevailed over the obscenity charges at his trial for his film ''In the Realm of the Senses''. Though not enforced, the lifting of this ban did not apply to anime and manga as they were not deemed artistic exceptions. Alterations of material or censorship and banning of works are common. The US release of ''La Blue Girl'' altered the age of the heroine from 16 to 18, removed sex scenes with a dwarf ninja named Nin-nin, and removed the Japanese blurring dots. ''La Blue Girl'' was outright rejected by UK censors who refused to classify it and prohibited its distribution. In 2011, members of the Liberal Democratic Party of Japan sought a ban on the subgenre ''lolicon'' but were unsuccessful. The last law proposed against it was introduced on May 27, 2013 by the Liberal Democratic Party, the New Komei Party and the Japan Restoration Party that would have made possession of sexual images of individuals under 18 illegal with a fine of 1 million yen (about US$10,437) and less than a year in jail. The Japanese Democratic Party, along with several industry associations involved in anime and manga protested against the bill saying "while they appreciate that the bill protects children, it will also restrict freedom of expression". The law was ultimately passed in June 2014 after the regulation of ''lolicon'' anime/manga was removed from the bill. This new law went into full effect in 2015 banning real life child pornography.