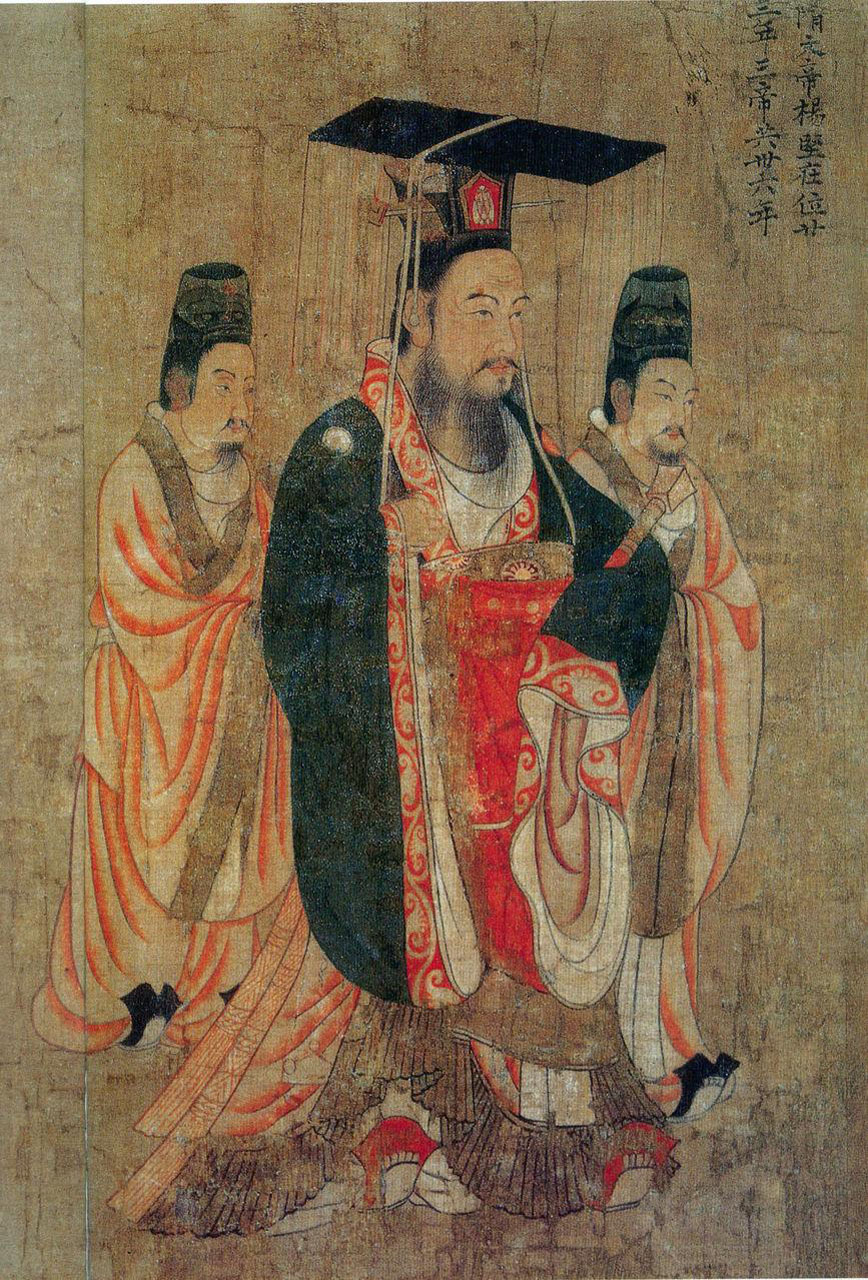 The origin of the modern meritocratic civil service can be traced back to Imperial examination founded in Imperial China. The Imperial exam based on merit was designed to select the best administrative officials for the state's bureaucracy. This system had a huge influence on both society and culture in Imperial China and was directly responsible for the creation of a class of scholar-bureaucrats irrespective of their family pedigree. Originally appointments to the bureaucracy were based on the patronage of aristocrats; During Han dynasty, Emperor Wu of Han established the xiaolian system of recommendation by superiors for appointments to office. In the areas of administration, especially the military, appointments were based solely on merit. This was an early form of the imperial examinations, transitioning from inheritance and patronage to merit, in which local officials would select candidates to take part in an examination of the Confucian classics. After the fall of the Han dynasty, the Chinese bureaucracy regressed into a semi-merit system known as the nine-rank system. This system was reversed during the short-lived Sui dynasty (581–618), which initiated a civil service bureaucracy recruited through written examinations and recommendation. The first civil service examination system was established by Emperor Wen of Sui. Emperor Yang of Sui established a new category of recommended candidates for the mandarinate in AD 605. The following Tang dynasty (618–907) adopted the same measures for drafting officials, and decreasingly relied on aristocratic recommendations and more and more on promotion based on the results of written examinations. The structure of the examination system was extensively expanded during the reign of Wu Zetian. The system reached its apogee during the Song dynasty. In theory, the Chinese civil service system provided one of the main avenues for social mobility in Chinese society, although in practice, due to the time-consuming nature of the study, the examination was generally only taken by sons of the landed gentry. The examination tested the candidate's memorization of the Nine Classics of Confucianism and his ability to compose poetry using fixed and traditional forms and calligraphy. It was ideally suited to literary candidates. Thus, toward the end of the Ming Dynasty, the system attracted the candidature of Tang Xianzu (1550-1616). Tang at 14 passed the imperial examination at the county level; and at 21, he did so at the provincial level; but not until he was 34 did he pass at the national level. However, he had already become a well-known poet at age 12, and among other things he went on to such distinction as a profound literati and dramatist that it would not be far-fetched to regard him as China's answer to William Shakespeare: Wang Rongpei and Zhang Ling (eds), The Complete Works of Tang Xianzu (2018). In the late 19th century, however, the system increasingly engendered internal dissatisfaction, and was criticized as not reflecting candidates' ability to govern well, and for giving undue weight to style over content and originality of thought. Indeed, long before its abandonment, the notion of the imperial system as a route to social mobility was somewhat mythical. In Tang's magnum opus, The Peony Pavilion, sc 13, Leaving Home, the male lead, Liu Mengmei, laments: 'After twenty years of studies, I still have no hope of getting into office', and on this point Tang may be speaking through Liu as his alter ego. The system was finally abolished by the Qing government in 1905 as part of the New Policies reform package. The Chinese system was often admired by European commentators from the 16th century onward. However, the Chinese imperial examination system was hardly universally admired by all Europeans who knew of it. In a debate in the unelected chamber of the UK parliament on March 13, 1854, John Browne 'pointed out learly with some disdain that the only precedent for appointing civil servants by literary exams was that of the Chinese government': Coolican (2018), ch.5: The Northcote-Trevelyan Report, pp106–107.

In the 18th century, in response to economic changes and the growth of the British Empire, the bureaucracy of institutions such as the Office of Works and the Navy Board greatly expanded. Each had its own system, but in general, staff were appointed through patronage or outright purchase. By the 19th century, it became increasingly clear that these arrangements were falling short. "The origins of the British civil service are better known. During the eighteenth century a number of Englishmen wrote in praise of the Chinese examination system, some of them going so far as to urge the adoption for England of something similar. The first concrete step in this direction was taken by the British East India Company in 1806."