White privilege, or white skin privilege, is the societal privilege that benefits white people over non-white people in some societies, particularly if they are otherwise under the same social, political, or economic circumstances. With roots in European colonialism and imperialism, and the Atlantic slave trade, white privilege has developed in circumstances that have broadly sought to protect white racial privileges, various national citizenships and other rights or special benefits. In the study of white privilege and its broader field of whiteness studies, both pioneered in the United States, academic perspectives such as critical race theory use the concept to analyze how racism and racialized societies affect the lives of white or white-skinned people. For example, American academic Peggy McIntosh described the advantages that whites in Western societies enjoy and non-whites do not experience, as "an invisible package of unearned assets". White privilege denotes both obvious and less obvious passive advantages that white people may not recognize they have, which distinguishes it from overt bias or prejudice. These include cultural affirmations of one's own worth; presumed greater social status; and freedom to move, buy, work, play, and speak freely. The effects can be seen in professional, educational, and personal contexts. The concept of white privilege also implies the right to assume the universality of one's own experiences, marking others as different or exceptional while perceiving oneself as normal. Some scholars say that the term uses the concept of "whiteness" as a proxy for class or other social privilege or as a distraction from deeper underlying problems of inequality. Others state that it is not that whiteness is a proxy but that many other social privileges are interconnected with it, requiring complex and careful analysis to identify how whiteness contributes to privilege. Other commentators propose alternative definitions of whiteness and exceptions to or limits of white identity, arguing that the concept of white privilege ignores important differences between white subpopulations and individuals and suggesting that the notion of whiteness cannot be inclusive of all white people. They note the problem of acknowledging the diversity of people of color and ethnicity within these groups. Some commentators have observed that the "academic-sounding concept of white privilege" sometimes elicits defensiveness and misunderstanding among white people, in part due to how the concept of white privilege was rapidly brought into the mainstream spotlight through social media campaigns such as Black Lives Matter. As an academic concept that was only recently brought into the mainstream, the concept of white privilege is frequently misinterpreted by non-academics; some academics, having studied white privilege undisturbed for decades, have been surprised by the seemingly sudden hostility from right-wing critics since approximately 2014.

White privilege is a social phenomenon. Although the definition of "white privilege" has been somewhat fluid, it is generally agreed to refer to the implicit or systemic advantages that people who are deemed white have relative to people who are not deemed white; it is the ''absence'' of suspicion and other negative reactions that white people experience. The term is used in discussions focused on the mostly hidden benefits that white people possess in a society where racism is prevalent and whiteness is considered normal, rather than on the detriments to people who are the objects of racism. As such, most definitions and discussions of the concept use as a starting point McIntosh's metaphor of the "invisible backpack" that white people unconsciously "wear" in a society where racism is prevalent.

European colonialism, involving some of the earliest significant contacts of Europeans with indigenous peoples, was crucial in the foundation and development of white privilege. Academics, such as Charles V. Hamilton, have explored how modern-era European-organized slavery, beginning with Portugal in the 15th century and culminating in the British Empire and slavery in the United States, began a centuries-long progression of white privilege, and non-white subjugation. Sociologist Bob Blauner has proposed that this era of European colonialism was the height, or most extreme version, of white privilege in history. In British abolitionist and MP James Stephen's 1824 ''The Slavery of the British West Indies'', while examining the racist colonial laws denying African slaves the ability to give evidence in West Indian jury trials; Stephen makes a clarifying distinction between masters, slaves and "free persons not possessing the privilege of a white skin". In historian William Miller Macmillan's 1929 ''The Frontier and the Kaffir Wars, 1792–1836'', he describes the motivations of Afrikaner settlers to embark upon the Great Trek as an attempt to preserve their racial privilege over indigenous Khoisan people; "It was primarily land hunger and a determination to uphold white privilege that drove the Trekkers out of the colony in their hundreds". Cape Colony was administered by the British Empire and their increasingly anti-slavery policies were seen as a threat by the Dutch-speaking settlers, who were afraid of losing their African and Asian slaves, as well as their superior status as people of European descent. In 1932, ''Zaire Church News'', a missionary publication in the Zaire area, confronted white privilege's impact from the European colonization of central and southern Africa, and its impact on black people's progress in the region:

In these respects the ambitions of profit-seeking Europeans, individually and especially corporately, may become prejudicial to the educational advance of the Congo people, just as white privilege and ambition have militated against Bantu progress on more than one occasion in South Africa.

Scholar João Ferreira Duarte, in his jointedly written ''Europe in Black and White'', has examined colonialism in relation to white privilege, suggesting its legacy continues "to imprint the privilege of whiteness onto the new map of Europe", but also "sustain the political fortification of Europe as a hegemonic white space". 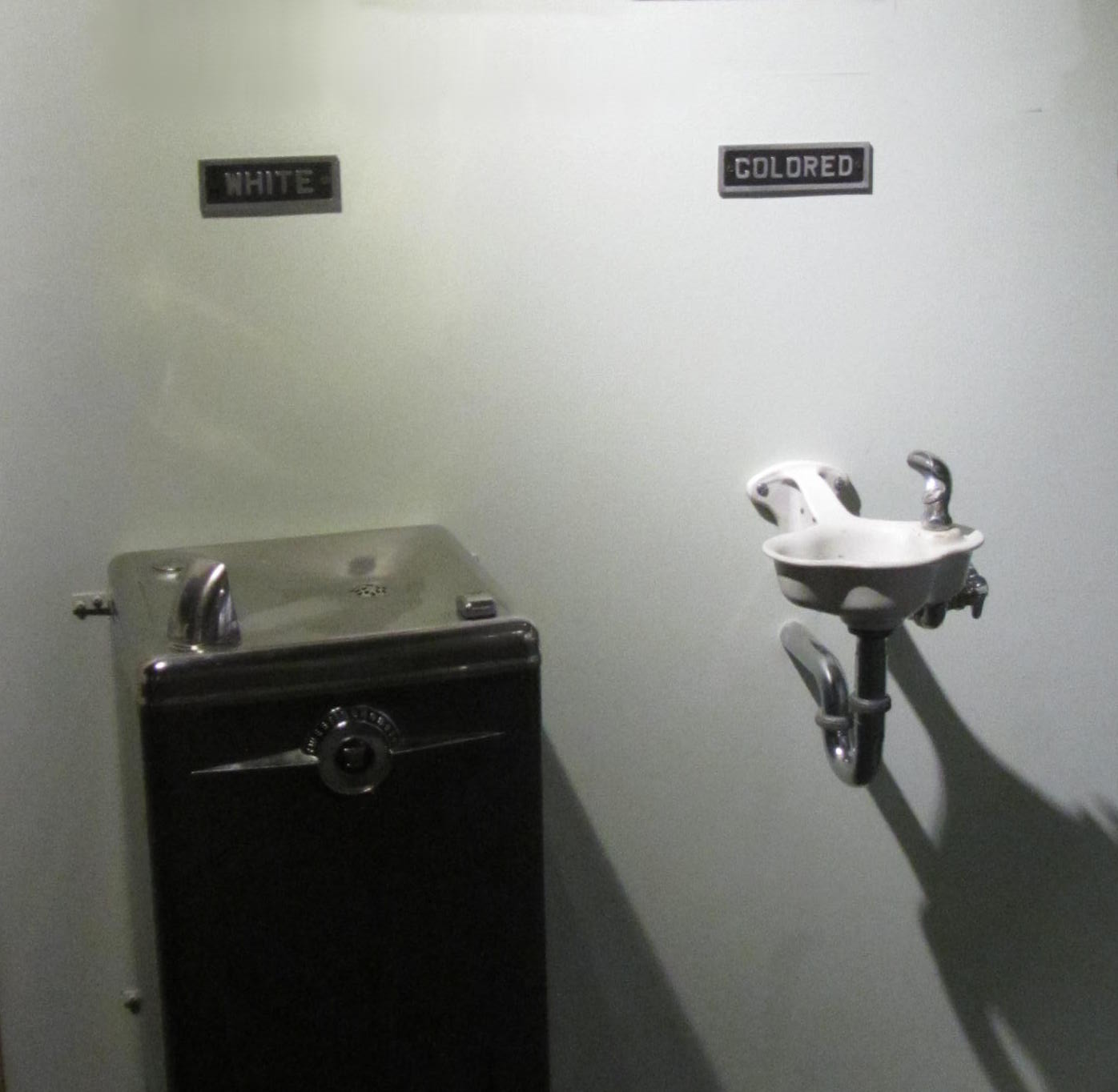 An address on ''Social Equities'', from a 1910 National Council of the Congregational Churches of the United States publication, demonstrates some of the earliest terminology developing in the concept of white skin privilege:

What infinite cruelties and injustices have been practiced by men who believed that to have a white skin constituted special privilege and who reckoned along with the divine rights of kings the divine rights of the white! We are all glad to take up the white man's burden if that burden carries with it the privilege of asserting the white man's superiority, of exploiting the man of lesser breed, and making him know and keep his place.

In his 1935 ''Black Reconstruction in America'', W. E. B. Du Bois introduced the concept of a "psychological wage" for white laborers. This special status, he wrote, divided the labor movement by leading low-wage white workers to feel superior to low-wage black workers.