Click Here for Items Related To - University of Sydney 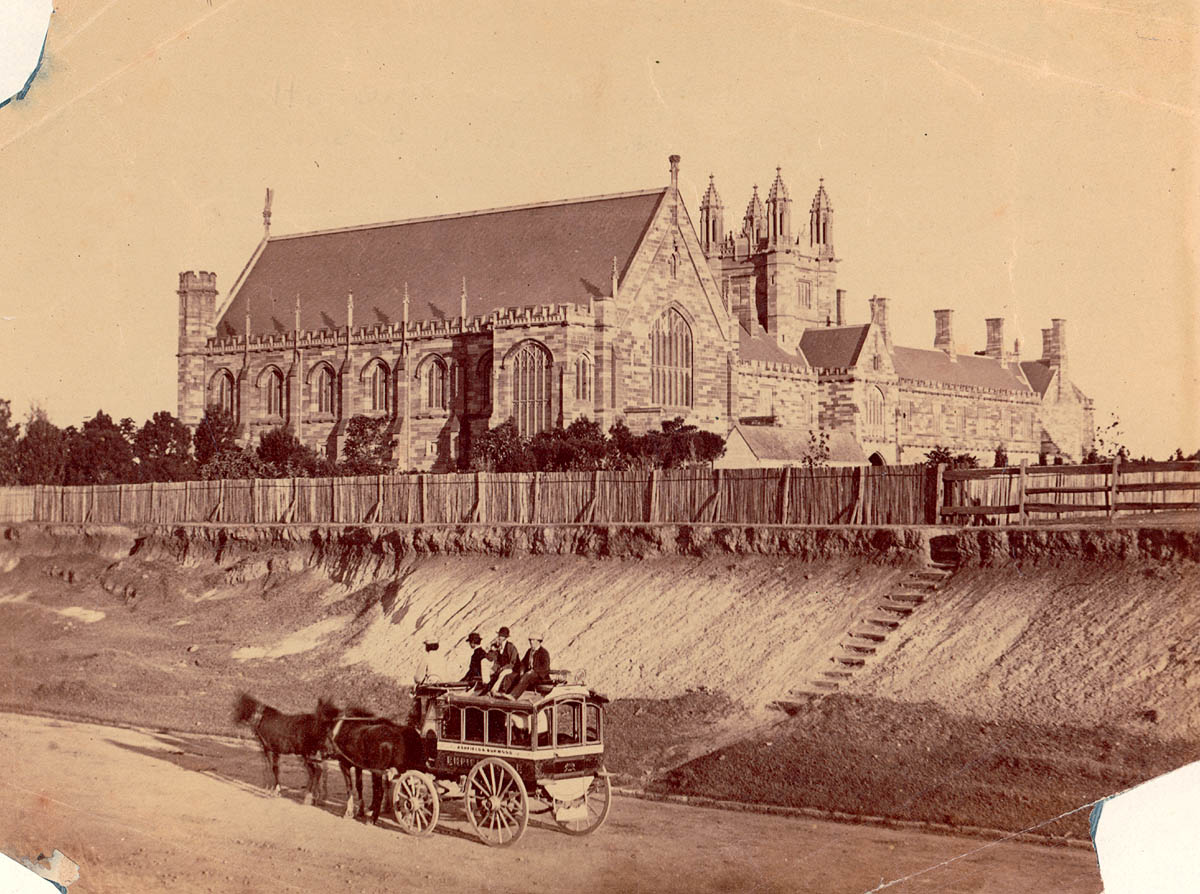 In 1848, in the New South Wales Legislative Council, William Wentworth, a graduate of the University of Cambridge and Sir Charles Nicholson, a medical graduate from the University of Edinburgh Medical School, proposed a plan to expand the existing Sydney College into a larger university. Wentworth argued that a state secular university was imperative for the growth of a society aspiring towards self-government, and that it would provide the opportunity for "the child of every class, to become great and useful in the destinies of his country". It would take two attempts on Wentworth's behalf, however, before the plan was finally adopted. The university was established via the passage of the University of Sydney Act, on 24 September 1850 and was assented on 1 October 1850 by Sir Charles Fitzroy. Two years later, the university was inaugurated on 11 October 1852 in the Big Schoolroom of what is now Sydney Grammar School. The first principal was John Woolley, the first professor of chemistry and experimental physics was John Smith. On 27 February 1858, the university received its Royal Charter from Queen Victoria, giving degrees conferred by the university rank and recognition equal to those given by universities in the United Kingdom.