Salinas () is a municipality in the southern part of Puerto Rico located in the southern coast of the island, south of Aibonito and Cayey; southeast of Coamo, east of Santa Isabel; and west of Guayama. Salinas is spread over 5 barrios and Salinas Pueblo (the downtown area and the administrative center of the city). It has long been a fishing spot for Puerto Ricans, known for its beaches, fish variety and the birthplace of the famous "mojito isleño". Although Salinas doesn't have any commercial airports, there is a military training area there. Camp Santiago, which is Puerto Rico National Guard training center. Army National Guard, Air National Guard, State Guard, U.S. Army ROTC, U.S. Army Reserve and the U.S. Army conduct military training at Camp Santiago. Salinas is also home to Miss Universe 2006, Zuleyka Rivera and to the former World Boxing Association Welterweight champion of the world, Angel Espada.

Salinas was founded on July 22, 1851 by Don Agustín Colón Pacheco as Mayor, Don Jose Maria Cadavedo as Sargent of Arms, Don Juan Colon as Captain of the Civil Guard and five hacendados which were Don Antonio Semidey, Don Antonio Morelli, Don Francisco Secola, Don Julio Delannoy and Don Jose Antonio Torres. In the 21st century the availability of clean drinking water has become an issue for Puerto Rico and especially for Salinas.

Like all municipalities of Puerto Rico, Salinas is subdivided into barrios. The municipal buildings, central square and large Catholic church are located in a barrio referred to as . #Aguirre #Lapa #Palmas #Quebrada Yeguas #Río Jueyes #Salinas barrio-pueblo

(Special Communities of Puerto Rico) are marginalized communities whose citizens are experiencing a certain amount of social exclusion. A map shows these communities occur in nearly every municipality of the commonwealth. Of the 742 places that were on the list in 2014, the following barrios, communities, sectors, or neighborhoods were in Salinas: Las Mareas, Playita, Comunidad Aguirre, El Coquí, Parcelas Vázquez, San Felipe, Sector Borinquén, and Sector Villa Cofresí. 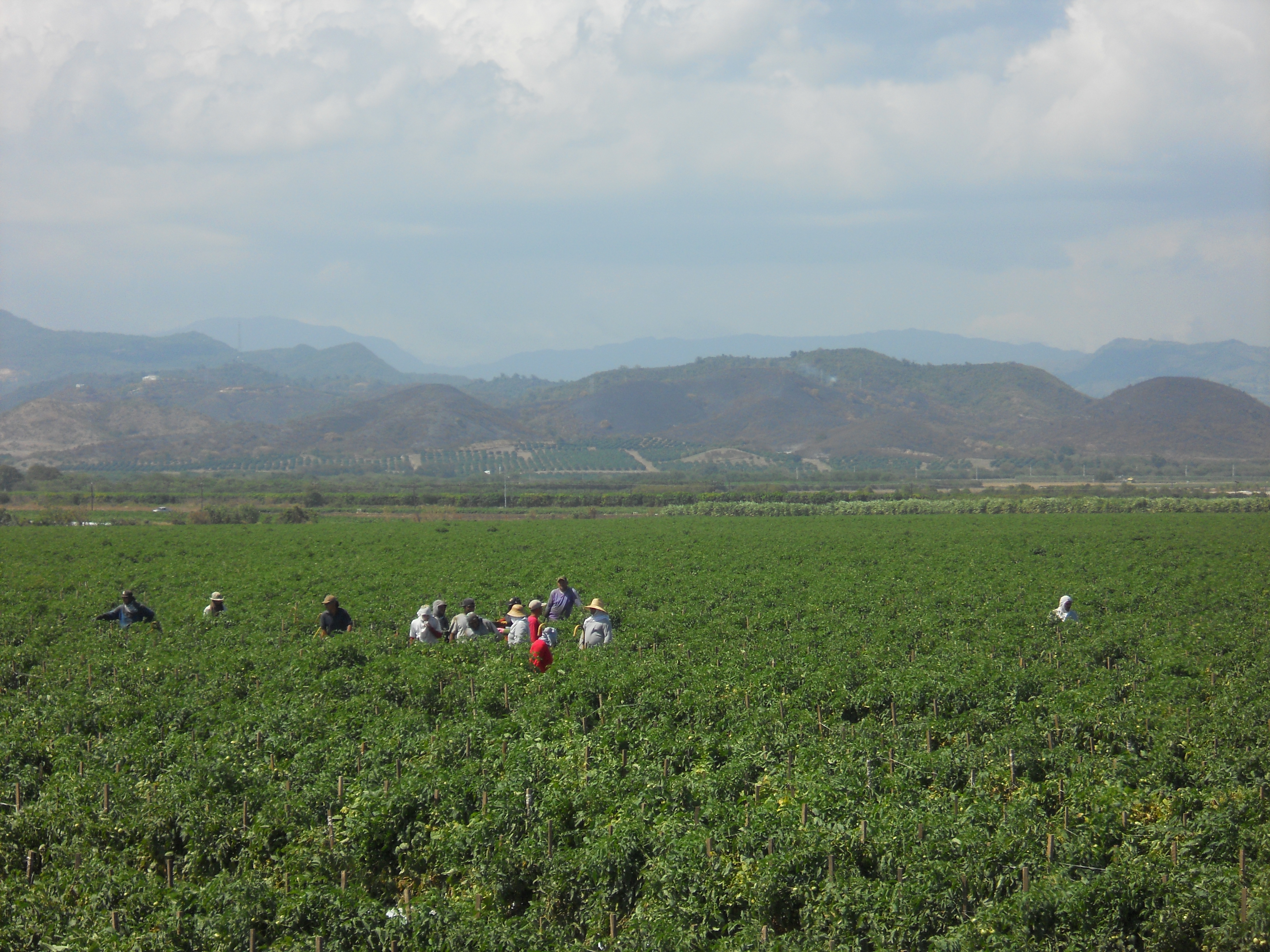 Salinas is one of the main agricultural producers on the southern coast of Puerto Rico. It has large banana and papaya farms in its Lapa and Aguirre barrios. The Río Jueyes barrio is one of the main producers of beef in the south, counting with La Hacienda Las Carolinas which supplies Ganaderia Santiago, a slaughter house, with meat. Salinas also is headquarters for Canto Alegre, a company which specializes in poultry. This company supplies most of Puerto Rico's supermarkets with fresh poultry.

The Aguirre Sugar Cane Mill was the last operational sugar cane mill in Puerto Rico, and closed its doors in 1993. The Central Aguirre Historic District is listed on the National Register of Historic places but there are no current plans to renovate the area, and is now mostly in ruins. Some other industries in Salinas include electrical and electronic machinery, plastics, sunglasses.

Salinas celebrates its patron saint festival in September. The is a religious and cultural celebration that generally features parades, games, artisans, amusement rides, regional food, and live entertainment. Other festivals and events celebrated in Salinas include: * Abey Carnival - February to celebrate Abey - Cacique (Chief) of Yucayeque, a village in the area of Abeyno, Salinas * - June *

Puerto Rico was ceded by Spain in the aftermath of the Spanish–American War under the terms of the Treaty of Paris of 1898 and became a territory of the United States. In 1899, the United States conducted its first census of Puerto Rico finding that the population of Salinas was 5,731.

All municipalities in Puerto Rico are administered by a mayor, elected every four years. Karilyn Bonilla Colón (of the Popular Democratic Party) was elected as mayor at the 2012 general election, succeeding Carlos Rodríguez Mateo. The city belongs to the Puerto Rico Senatorial district VI, which is represented by two Senators. In 2012, Miguel Pereira Castillo and Angel M. Rodríguez were elected as District Senators.