North Cascades National Park is an American national park in the state of Washington. At more than , it is the largest of the three National Park Service units that comprise the North Cascades National Park Complex. North Cascades National Park consists of a northern and southern section, bisected by the Skagit River that flows through the reservoirs of Ross Lake National Recreation Area. Lake Chelan National Recreation Area lies on the southern border of the south unit of the park. In addition to the two national recreation areas, other protected lands including several national forests and wilderness areas, as well as Canadian provincial parks in British Columbia, nearly surround the park. North Cascades National Park features the rugged mountain peaks of the North Cascades Range, the most expansive glacial system in the contiguous United States, the headwaters of numerous waterways, and vast forests with the highest degree of flora biodiversity of any American national park. The region was first settled by Paleo-Indian Native Americans; by the time European American explorers arrived, it was inhabited by Skagit tribes. By the early 19th century, the region was visited by fur trappers and several British and American companies vied for control over the fur trade. After the Canada–United States border was set at the 49th parallel in 1846, explorers came to chart potential routes through the mountains for roads and railroads. Limited mining and logging occurred from the late 19th century to the early 20th century. The first significant human impact in the region occurred in the 1920s when several dams were built in the Skagit River valley to generate hydroelectric power. Environmentalists then campaigned to preserve the remaining wilderness, culminating on October 2, 1968, with the designation of North Cascades National Park. Heavy snows and a high risk of avalanches due to the steep terrain, especially on the western slopes, severely limit visitation in the winter. Most access to the park is from State Route 20, which follows the Skagit River, though even this road is closed for months at a time in the winter. Most of the plant and animal species native to the park region are still found there, though climate change and pollutants from industrialized regions to the west pose risks to the environment. The park has one of the earliest and longest lasting research programs dedicated to studying climate change, primarily through examining the effects of glacial retreat. North Cascades National Park is almost entirely protected as wilderness, and so the park has few structures, roads or other improvements. Visitors wishing to drive to a campground must do so in the adjacent national forests or national recreation areas. Camping inside the park requires hiking in by trail, horseback or boat, and camping is regulated by a permit system to ensure the wilderness is not over-exploited. Mountaineering is popular in the park and only unobtrusive clean climbing is allowed.

Human history in North Cascades National Park and the surrounding region begins 8–10,000 years ago, after the end of the last glacial period. Paleo-Indians slowly advanced from Puget Sound into the interior mountain region as the glacial ice retreated. Archaeological evidence from other sites hundreds of miles away from the park indicate that Hozomeen chert, a type of rock well-suited to the fabrication of implements, was mined from near Hozomeen Mountain, just east of the park border, for the last 8,400 years. Tools such as microblades made from Hozomeen chert are part of the archaeological record throughout the Skagit River Valley, west of the park and in regions to the east.

The flora in North Cascades National Park is influenced by the great vertical relief, the amount of moisture an area receives, the slope and soil types as well as the fire ecology. This wide array of ecological niches has allowed a great biodiversity to evolve. Few other North American national parks have recorded as many vascular plant species as have been documented in North Cascades National Park. With 1,630 species documented, experts estimate adding non-vascular plants and fungi could more than double the number of known plant species. 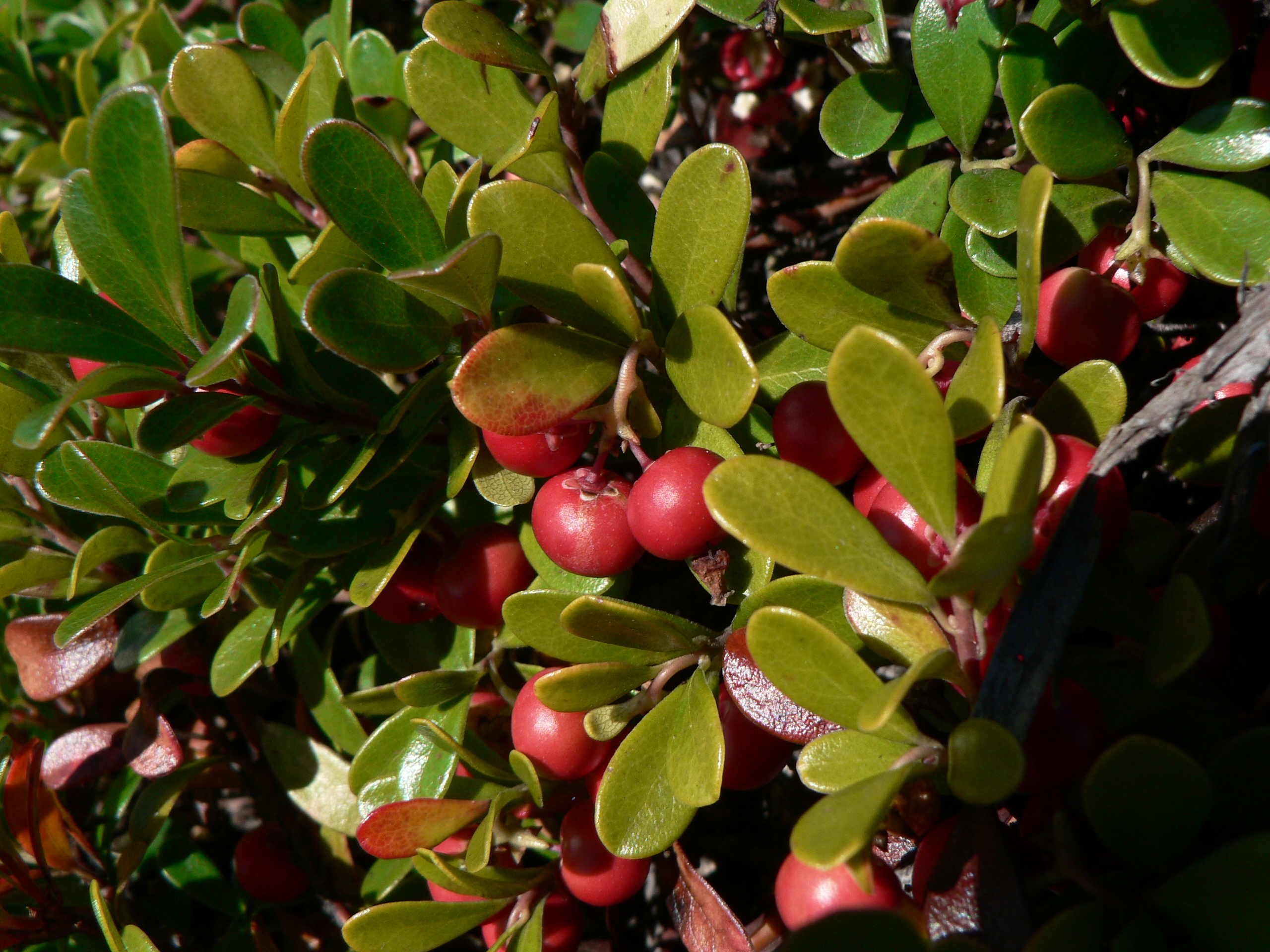 The park contains an estimated of old-growth forests. As little of the park was previously logged, significant stands of old growth forest can be found in the valleys and lower slopes up to the timberline at . From the lowest valley floors to about , virgin stands of western hemlock, red cedar and Douglas fir are common. These species are heavily dependent on deep soils, and red cedars 1,000 years old and over tall can be found on Big Beaver Creek. These lowest elevation forests can be accessed by trails, such as the Happy Creek Forest Walk off State Route 20, the Shadows of the Sentinels at Baker Lake, Thunder Creek Trail at Diablo Lake and the Horseshoe Bend Trail from State Route 542. In openings in the forest canopy, red alder and bigleaf maple can be found but throughout this dense forest, ferns, shrubs and mosses abound. Between the forest is dominated by the pacific silver fir tree near State Route 20 at Rainy Pass. Also at this elevation, the western hemlock is replaced by the mountain hemlock as a dominant species. At elevations between in the subalpine zone, the forest gives way to meadows dominated by grasses and flowering plants and shrubs. Above lies the alpine zone where few plant species survive aside from some sparse grasses, the occasional shrub and lichens. A warming climate has led to an altitude adjustment for many flora species, with the timberline reaching further up the mountain slopes since the 1960s. The biodiversity of the area is threatened by climate change and invasive exotic plant species. These plants have spread across the park through the inadvertent redistribution from human activities, attaching themselves to cars and hikers. Invasive plants include the diffuse knapweed and reed canary grass. True grass species number nearly 150 in the park; half of those are considered exotic and nonnative to the ecosystem. Whitebark pine is native to the park and grows at elevations over in the drier eastern region of the park. Whitebark pine is a stabilizing species for other species of high altitude flora and provides a food source for birds such as the Clark's nutcracker and mammals including red and Douglas squirrels.