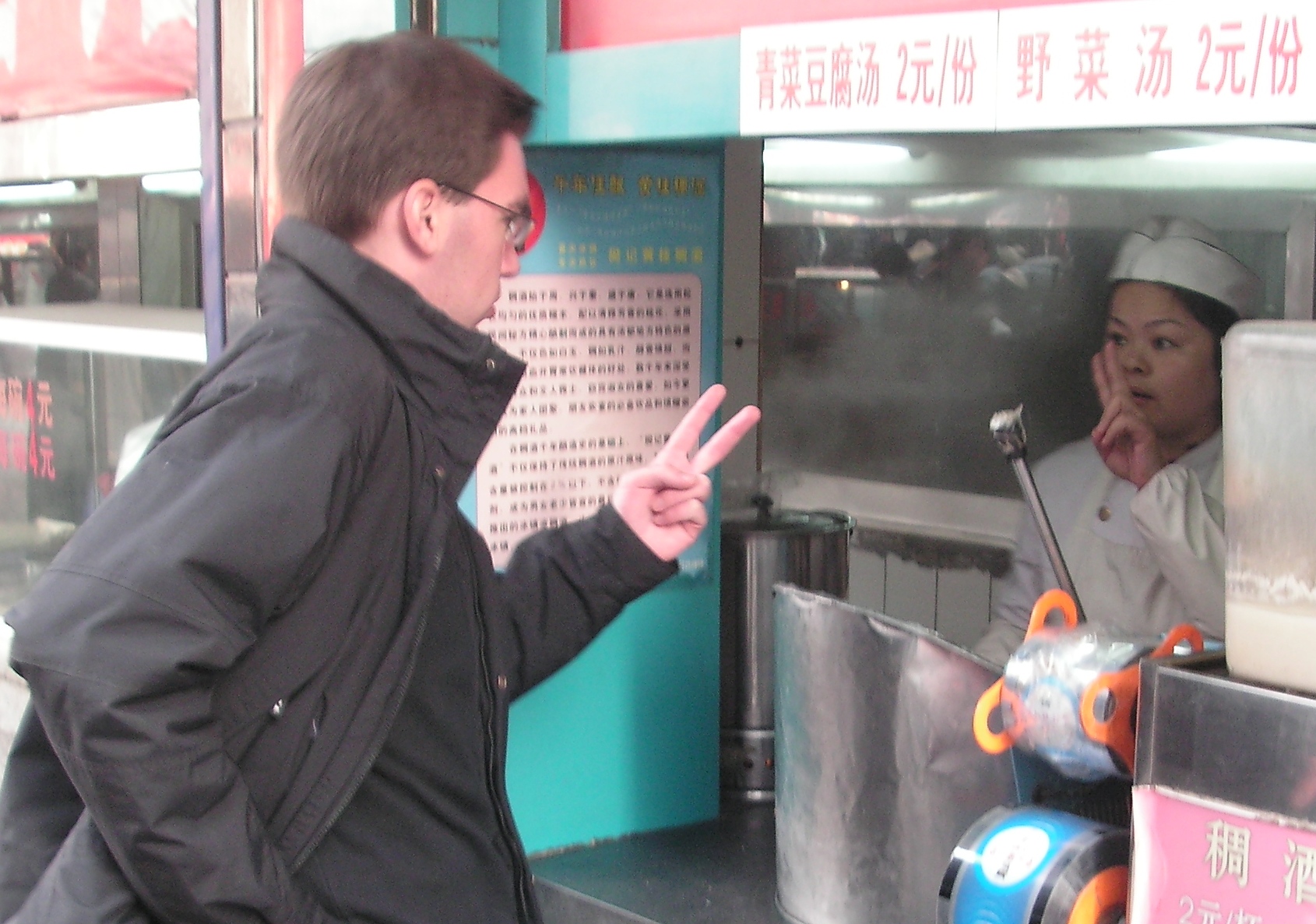 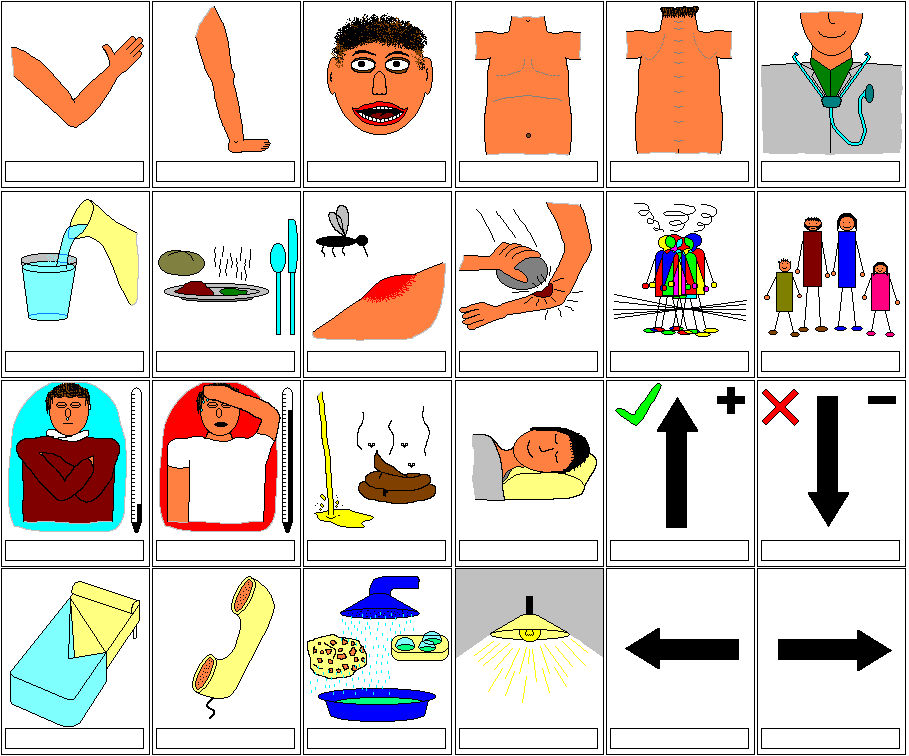 According to some authors, nonverbal communication represents . Nonverbal communication can portray a message both vocally and with the correct body signals or
gesture A gesture is a form of non-verbal communication or non-vocal communication in which visible bodily actions communicate particular messages, either in place of, or in conjunction with, speech. Gestures include movement of the hands, face, or ot ...
s. Body signals comprise
physical features Physical attractiveness is the degree to which a person's physical features are considered aesthetics, aesthetically pleasing or beauty, beautiful. The term often implies sexual attraction, sexual attractiveness or desirability, but can also be ...
, conscious and unconscious gestures and signals, and the mediation of personal space. The wrong message can also be established if the body language conveyed does not match a verbal message. Paying attention to both verbal and nonverbal may leave you with a lost feeling due to not being able breakdown both at the same time. But to ignore nonverbal communication altogether would cause you to lose up to 60% of your communication experts say. Nonverbal communication strengthens a first impression in common situations like attracting a partner or in a business interview: impressions are on average formed within the first four seconds of contact. First encounters or interactions with another person strongly affect a person's perception. When the other person or group is absorbing the message, they are focused on the entire environment around them, meaning the other person uses all five senses in the interaction: 83% sight, 11% hearing, 3% smell, 2% touch and 1% taste. Many indigenous cultures use nonverbal communication in the integration of children at a young age into their cultural practices. Children in these communities learn through observing and pitching in through which nonverbal communication is a key aspect of observation. According to Judee K. Burgoon et al., further reasons for the importance of non-verbal communication are: *"Non-verbal communication is omnipresent." They are included in every single communication act. To have total communication, all non-verbal channels such as the body, face, voice, appearance, touch, distance, timing, and other environmental forces must be engaged during face-to-face interaction. Written communication can also have non-verbal attributes. E-mails, web chats, and the
social media Social media are interactive media technologies that facilitate the Content creation, creation and information sharing, sharing of information, ideas, interests, and other forms of expression through virtual communities and Network virtualization, ...
have options to change text font colours, stationery, add emoticons, capitalization, and pictures in order to capture non-verbal cues into a verbal medium. *"Non-verbal behaviours are multifunctional." Many different non-verbal channels are engaged at the same time in communication acts and allow the chance for simultaneous messages to be sent and received. *"Non-verbal behaviours may form a universal language system." Smiling, crying, pointing, caressing, and glaring are non-verbal behaviours that are used and understood by people regardless of nationality. Such non-verbal signals allow the most basic form of communication when verbal communication is not effective due to language barriers. 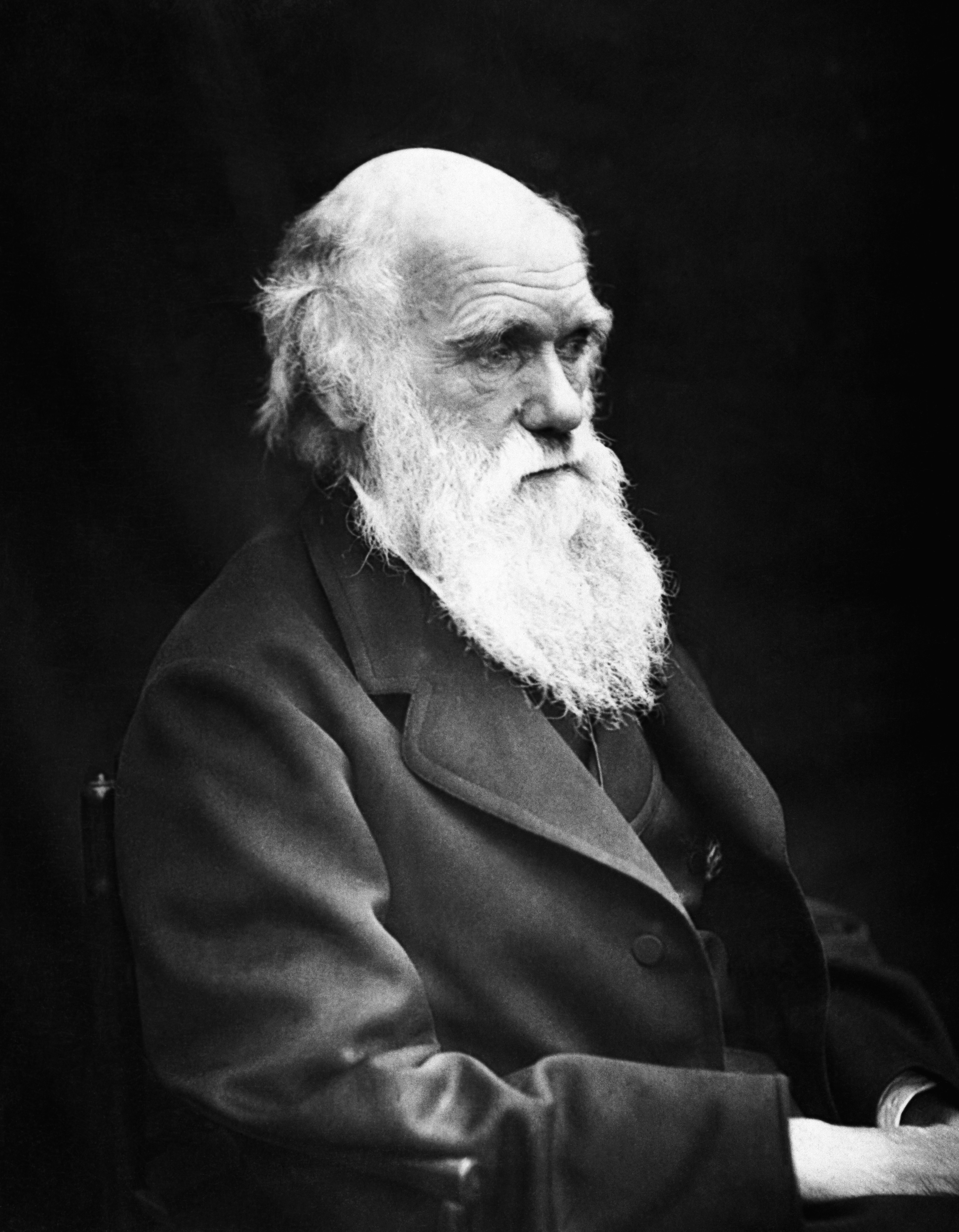 It takes just one-tenth of a second for someone to judge and make their first impression. According to a study from Princeton University, this short amount of time is enough for a person to determine several attributes about an individual. These attributes included "attractiveness, likeability, trustworthiness, competence, and aggressiveness."  A first impression is a lasting non-verbal communicator. The way a person portrays themselves on the first encounter is non-verbal statement to the observer. Presentation can include clothing and other visible attributes such as facial expressions or facial traits in general. Negative impressions can also be based on presentation and on personal prejudice. First impressions, although sometimes misleading, can in many situations be an accurate depiction of others. In terms of culture, collectivists have a harder time changing their first impressions because they emphasize a lot more context and need additional time when faced with new clues as each view may be correct in some contexts. Moreover, Fang et al., acknowledged that first impression is less likely to change in Asian culture because they value cohesiveness and consensus, thus will not destroy their group cohesiveness at the expense of changing their first impression when they reached a consensus.

Posture is a nonverbal cue that is associated with positioning and that these two are used as sources of information about individual's characteristics, attitudes, and feelings about themselves and other people. There are many different types of body positioning to portray certain postures, including slouching, towering, legs spread, jaw thrust, shoulders forward, and arm crossing. The posture or bodily stance exhibited by individuals communicates a variety of messages whether good or bad. A study, for instance, identified around 200 postures that are related to maladjustment and withholding of information. Posture can be used to determine a participant's degree of attention or involvement, the difference in status between communicators, and the level of fondness a person has for the other communicator, depending on body "openness". It can also be effectively used as a way for an individual to convey a desire to increase, limit, or avoid interaction with another person. Studies investigating the impact of posture on interpersonal relationships suggest that mirror-image congruent postures, where one person's left side is parallel to the other person's right side, leads to favorable perception of communicators and positive
speech Speech is a human vocal communication using language. Each language uses Phonetics, phonetic combinations of vowel and consonant sounds that form the sound of its words (that is, all English words sound different from all French words, even if ...
; a person who displays a forward lean or decreases a backward lean also signifies positive sentiment during communication. Posture can be situation-relative, that is, people will change their posture depending on the situation they are in. This can be demonstrated in the case of relaxed posture when an individual is within a nonthreatening situation and the way one's body tightens or become rigid when under stress.

Clothing Clothing (also known as clothes, apparel, and attire) are items worn on the human body, body. Typically, clothing is made of fabrics or textiles, but over time it has included garments made from animal skin and other thin sheets of materials ...
is one of the most common forms of non-verbal communication. The study of clothing and other objects as a means of non-verbal communication is known as ''artifactics'' or ''objectics''. The types of clothing that an individual wears convey nonverbal cues about his or her personality, background and financial status, and how others will respond to them. An individual's clothing style can demonstrate their
culture Culture () is an umbrella term which encompasses the social behavior, institutions, and Social norm, norms found in human Society, societies, as well as the knowledge, beliefs, arts, laws, Social norm, customs, capabilities, and habits of the ...
, mood, level of confidence, interests, age, authority, and values/beliefs. For instance, Jewish men may wear a yarmulke to outwardly communicate their religious belief. Similarly, clothing can communicate what nationality a person or group is; for example, in traditional festivities Scottish men often wear kilts to specify their culture. Aside from communicating a person's beliefs and nationality, clothing can be used as a nonverbal cue to attract others. Men and women may shower themselves with accessories and high-end fashion to attract partners interested. In this case, clothing is a form of self-expression where people can flaunt their power, wealth, sex appeal, or creativity. A study of the clothing worn by women attending discothèques, carried out in Vienna, Austria. It showed that in certain groups of women (especially women who were without their partners), motivation for sex and levels of sexual
hormone A hormone (from the Ancient Greek, Greek participle , "setting in motion") is a class of cell signaling, signaling molecules in multicellular organisms that are sent to distant organs by complex biological processes to regulate physiology and beh ...
s were correlated with aspects of their clothing, especially the amount of skin displayed and the presence of sheer clothing. The way one chooses to dress tells a lot about one's personality. The University of North Carolina studied how undergraduate women chose to dress and their personality types. The study showed that women dressed "primarily for comfort and practicality were more self-controlled, dependable, and socially well adjusted."