Nayarit (), officially the Free and Sovereign State of Nayarit ( es|Estado Libre y Soberano de Nayarit), is one of the 32 states that comprise the Federal Entities of Mexico. It is divided in 20 municipalities and its capital city is Tepic. It is bordered by the states of Sinaloa to the northwest, Durango to the north, Zacatecas to the northeast and Jalisco to the south. To the west, Nayarit has a significant share of coastline on the Pacific Ocean, including the islands of Marías and Marietas. The beaches of San Blas and the so-called "Riviera Nayarit" are popular with tourists. Besides tourism, the economy of the state is based mainly on agriculture and fishing. It is also one of two states where the tarantula species ''Brachypelma klaasi'' is found, the other being Jalisco. Home to Uto-Aztecan indigenous peoples such as the Huichol and Cora, the region was exposed to the ''conquistadores'', Hernán Cortés and Nuño de Guzmán, in the 16th century. Spanish governance was made difficult by indigenous rebellions and by the inhospitable terrain of the Sierra del Nayar. The last independent Cora communities were subjugated in 1722. The state's name recalls the Cora people's label for themselves: ''Náayerite'', commemorating Nayar, a resistance leader.

Radiocarbon dating estimate Aztatlán colonization of the western Mexican coast – including parts of Sinaloa, Nayarit and Jalisco – as occurring as early as 900 AD, with some evidence suggesting it might have been as early as 520 AD. Encountered on the western coast by the Spanish invaders in 1500, the cultures were descended from these original Aztatlán settlements and other Classic-stage cultures who had merged with them. Hernán Cortés was the first known European to enter into the area now known as Nayarit, which he claimed for Spain as part of Nueva Galicia. Under Nuño de Guzman, Spaniards took the region with considerable brutality, causing the indigenous inhabitants to revolt, in what was later referred to as the Mixtón War. After almost two centuries of resistance, the last independent Cora communities were incorporated into Spanish administration by force in 1722. Then followed intense missionary efforts by Jesuits to convert the indigenous. In the colonial period, the port of San Blas was one of the most important trade ports on the American Pacific coast. Galleons transporting goods from Manila, the Philippines arrived here before the rise of the port of Acapulco. Today, the town still boasts colonial architecture from its heyday, such as the ''aduana'' (customs office), the ''contaduria'' (accounting offices) and the fortress that protected the port against pirates. In Nayarit, the struggle for independence from Spain was initiated by the priest José María Mercado, who conquered Tepic and San Blas before being defeated and executed by Spanish royalists. In 1824, in the first constitution of the Mexican Republic, Nayarit was a part of Jalisco. In the mid-1800s Comanche Indians, from Texas and Oklahoma, attacked Tepic causing widespread destruction. During the second half of the 19th century, Nayarit was one of the most turbulent territories in Mexico. The population was in open revolt, demanding access to land. Nayarit was one of the last territories admitted as a state of the Mexican federation, which occurred on May 1, 1917. 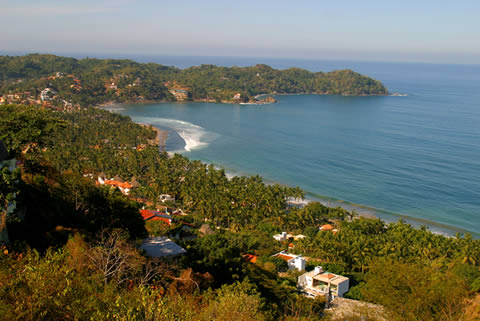 Nayarit covers , making it one of the smaller states in Mexico. Nayarit is located between latitude lines 23°05' north and 20°36' south and longitude lines 103°43' east and 105°46' west. Its terrain is broken up by the western ends of the Sierra Madre Occidental mountains. Its highest mountains are: San Juan, Sanguangüey, El Ceboruco, Cumbre de Pajaritos and Picachos. Nayarit has two volcanoes, Ceboruco and Sangangüey. In the northeast are broad, tropical plains watered by the Río Grande de Santiago, a continuation of the Lerma River. The main state rivers are the Río Grande de Santiago, San Pedro, Acaponeta, Ameca and Las Cañas. The Río Grande de Santiago is the largest river in Nayarit. The Santiago and its tributaries are of major importance for agricultural irrigation. The Ameca and the Las Cañas lie on the border between Nayarit and the states of Jalisco and Sinaloa, respectively. Notable lagoons in Nayarit include Santa María del Oro, San Pedro Lagunillas and Agua Brava.

Nayarit contains hundreds of miles of rain forest in the sierra. Its wildlife includes hundreds of bird species including the lilac-crowned amazon (''Amazona finschi'') and Mexican woodnymph (''Thalurania ridgwayi''). There are also 119 registered species of mammals, including white-tailed deer (''Odocoileus virginianus''), collared peccary (''Pecari tajacu''), caymans, armadillos and wild felines such as jaguarundi (''Puma yagouarundi'') and ocelot (''Felis pardalis'') and many more. Unfortunately, most of the rain forest has been exploited, especially around the region of Santa María del Oro. The conservation and protection of the rain forest and wildlife of Nayarit is an issue of crucial importance. The Islas Marías were designated as the Islas Marías Biosphere Reserve by UNESCO in 2010. 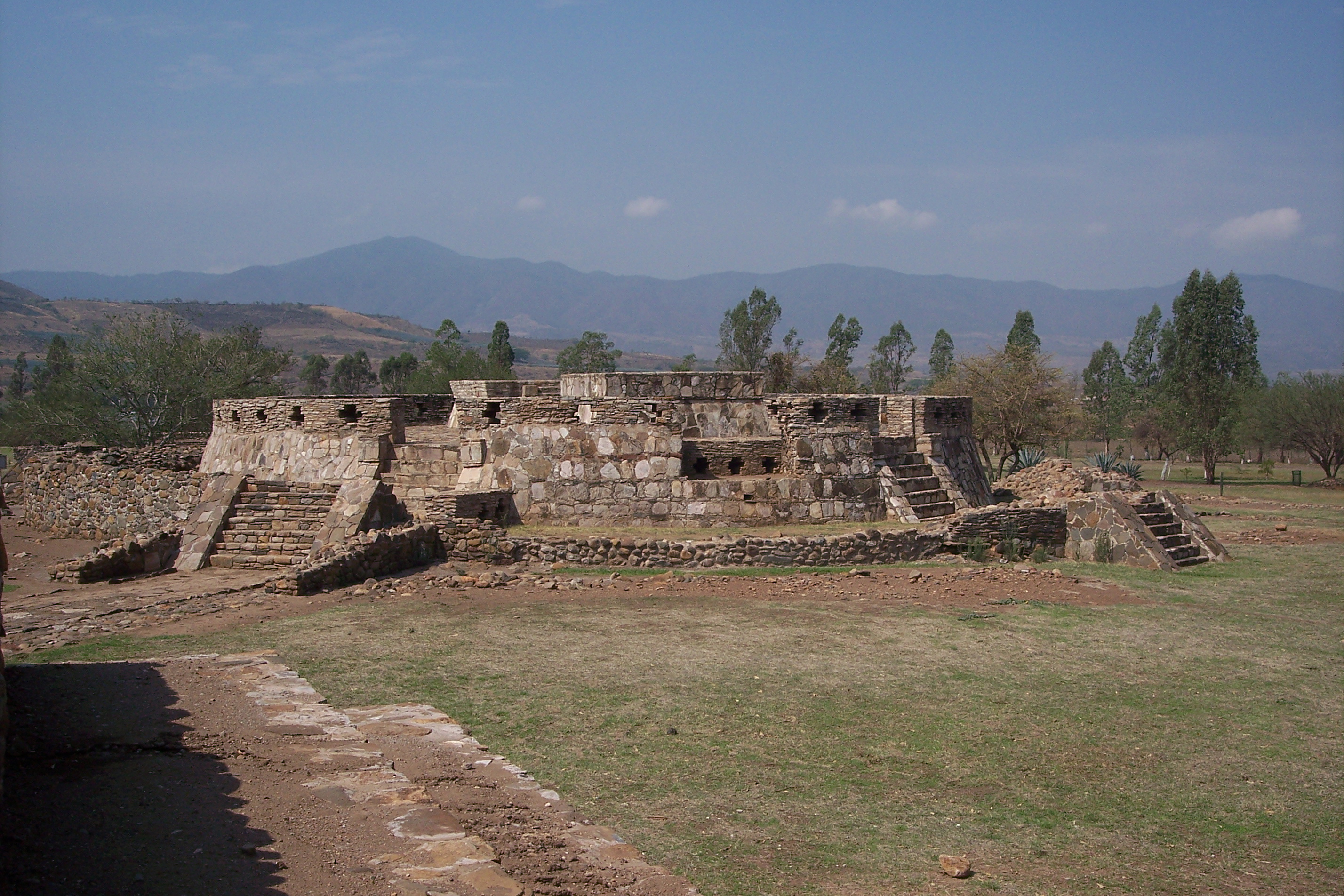 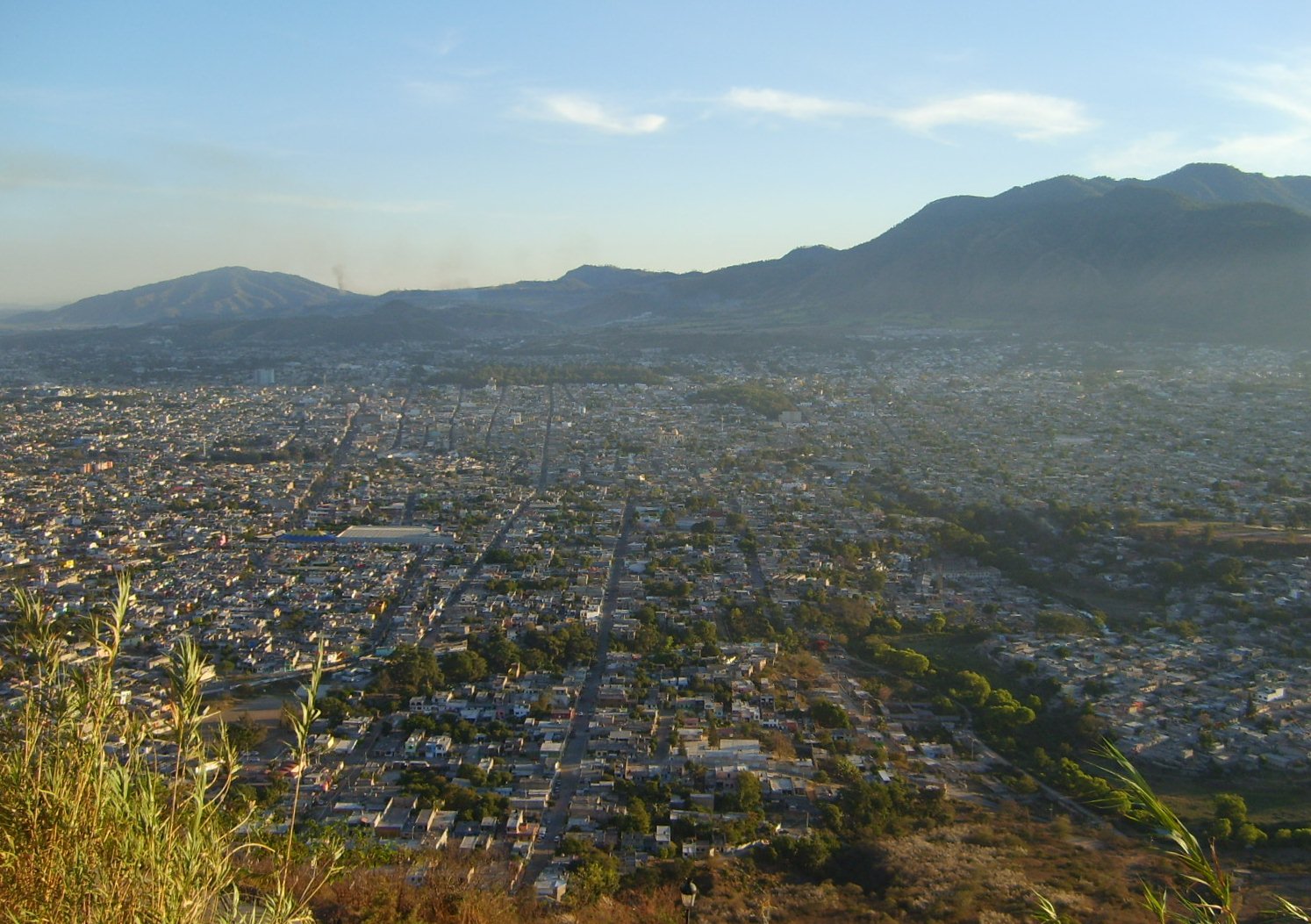 Nayarit is Mexico's twenty-ninth most populous state. According to the census of 2020, the state had a population of 1,235,456 and its population density was 39/km2.

Nayarit is the home to four indigenous groups: the Wixaritari (Huichol), the Naayeri (Cora), the Odam (Tepehuan) and the Nahuatl-speaking Mexicaneros. The indigenous groups mostly inhabit the Nayar highlands, but are also frequently encountered in Tepic and on the Pacific coast, where they have also established colonies. They are known for their crafts and artwork which they sell. About five percent of the state population speaks an indigenous language.

Nayarit is predominantly an agricultural state, and produces a large variety of crops such as beans, sorghum, sugar cane, maize, tobacco, rice, chiles, peanuts, melons, tomatoes, coffee, mangoes, bananas, and avocados. In addition to these crops, livestock and fishing are also central to the local economy. Approximately six percent of the land in Nayarit is pasture land, with the most common livestock being cattle, horses, pigs, goats, and sheep. Nayarit has 289 kilometers of coastline, which provides an abundance of fish and shellfish, including bass, snapper, sharks, and oysters. There are over 75 cooperatives related to the fishing industry alone in Nayarit. Much of the food produced in Nayarit is exported to the larger urban areas surrounding Mexico City and Guadalajara, and much of the agricultural labor is performed by migrant laborers. Although mining exists in Nayarit, it is mostly of non-metallic substances such as limestone or kaolin. Beginning in the late 90's, Nayarit has become known as a producer of specialty Arabica coffee, regarded for its fine taste and high density beans grown in the volcanic soils of the Sierra Madre Occidental. Nayarit coffee is exported all over the world, including to the UK and Australia via the Grupo Terruño Nayarita farmers cooperative. In recent years, Nayarit has worked to build its tourism sector, marketing the "Riviera Nayarita" as a safe, beautiful destination served by Puerto Vallarta International Airport. Popular resort towns include Bucerius, Punta de Mita, La Cruz de Huanacaxtle, San Blas, Santiago Ixcuintla, Sayulita and Tecuala. However, some residents in these and other towns are concerned that the growth in the tourism industry might have harmful impacts on the community. Timeshare scams with links to the local Nayarite Mafia are quite common.