The Golitsyn or Galitzine family was one of the largest princely of the Russian nobility, noble houses in the Tsardom of Russia and Russian Empire. Among them were boyars, voivode, warlords, diplomats, generals (the Mikhailovichs), steward (office), stewards, chamberlain (office), chamberlains, the richest men of Russia (the Alexeyevichs), and provincial landlords (the Vasilyevichs). Since 1694 Bolshiye Vyazyomy was one of the ancestral estates of the Golitsyns, but many others, like Arkhangelskoye Palace and Dubrovitsy near Podolsk, were owned by different branches or members of the family. In the 1850s the Russian memoirist Filipp Vigel despaired: "So numerous are the Golitsyns that soon it will be impossible to mention any of them without the family tree at hand". Of the numerous branches of the princely family that existed in 1917, only one survived in the Soviet Union; all others were extinguished or forced into exile. The Bolsheviks arrested dozens of Golitsyns only to be shot or killed in the Gulag; dozens disappeared in the storm of the Russian Revolution, revolution and the Russian Civil War, and their fate remained unknown.

The family descends according to legend from a Lithuanian prince Jurgis (George), son of Patrikas and grandson of Narimantas, thus great-grandson of Gediminas (d. 1341), Grand Duchy of Lithuania, Grand Duke of Lithuania. After the extinction of the Korecki family in the 17th century, the Golitsyns claimed dynastic seniority in the House of Gediminas. Their surname in rus, Голи́цын, Golitsyn, ɡɐˈlʲitsɨn and cyrillic script is alternatively romanization of Cyrillic (disambiguation), transliterated: Galitzine (French), Galitzin (German), Golicyn (Italian) or Golitsin (Spanish), etc. “Vir est Vis”, or "man himself is power”, is the Golitsyn family motto.

George immigrated to the court of Vasily I of Moscow and married Vasily's sister. His children and grandchildren, among them Vassian Patrikeyev, were considered premier Russian boyars. One of them, Prince Mikhail Ivanovich Bulgark (The Bulgarian), earned the nickname ''Golitsa'' (glove, ' in Old Lithuanian) for an iron (or strong leather) glove he wore in the Battle of Orsha in 1514. His son Yuri Bulgakov, Yuri Mikhailovich Bulgakov continued with the family line Golytsin and his great-grandson Prince Vasily Golitsyn (1572), Vasily Golitsyn was claimant to the Russian throne during the Time of Troubles and went as an ambassador to Poland to offer the Russian crown to Ladislaus IV of Poland, Prince Władysław; died in prison. Prince (knyaz) Andrey Andreyevich Golitsyn (d. 1638), governor of Siberia (1633-35), was the ancestor of all existing princes Golitsyns. He had four sons, from whom four branches of the Golitsyn family descended: *Vasil (1618—1652) — branch Vassilyevich *Ivan (? — 1690) — branch Ivanovich, ended in 1751 (in a monastery) *Alexey (1632—1694) — branch Alexeevich *Mikhail Andreyevich Golitsyn, Michael (1639—1687) — branch Mikhailovich The family produced many well-known statesmen and generals, among them Vasily Golitsyn (1643), Vasily, Boris Alekseyevich Golitsyn, Boris, Dmitry Mikhailovich Golitsyn the Younger, Dmitry and Nikolai Golitsyn, the last chairman of the Council of Ministers of the Russian Empire (Prime Minister of Imperial Russia), earning his living by repairing shoes and guarding public parks after the February revolution. 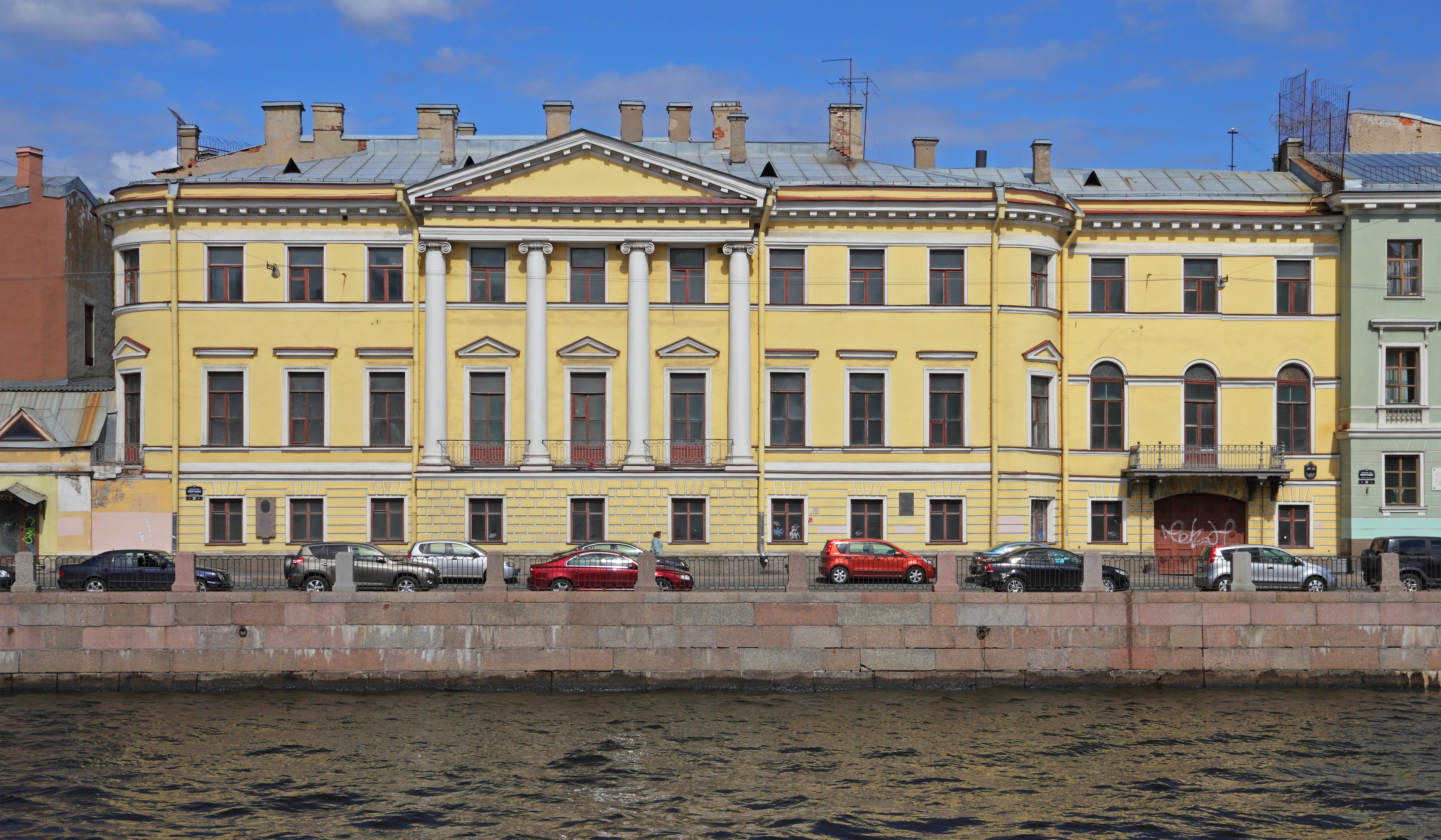