The company was founded by William B. Ziff Company publisher Bill Ziff Sr. with Bernard Davis. Upon Bill Ziff's death in 1953, William B. Ziff Jr., his son, returned from Germany to lead the company. In 1958, Bernard Davis sold Ziff Jr. his share of Ziff Davis to found Davis Publications, Inc.; Ziff Davis continued to use the Davis surname as Ziff-Davis. Throughout most of Ziff Davis' history, it was a publisher of hobbyist magazines, often ones devoted to expensive, advertiser-rich technical hobbies such as cars, photography, and electronics. Since 1980, Ziff Davis has primarily published computer-related magazines and related websites, establishing Ziff Davis as an Internet information company. Ziff Davis had several broadcasting properties, first during the mid-1970s, and later with its own technology network ZDTV, later renamed to TechTV, that was sold to Vulcan Ventures in 2001. Ziff Davis' magazine publishing and Internet operations offices are based in New York City, Massachusetts, and San Francisco. On January 6, 2009, the company sold 1UP.com to UGO Entertainment, a division of Hearst Corporation and announced the January 2009 issue of the long-running ''Electronic Gaming Monthly'' magazine as the final one. Former Time Inc. executive Vivek R. Shah, with financial backing from Boston private equity company Great Hill Partners, announced on June 4, 2010, the acquisition of Ziff Davis Inc. as the "first step in building a new digital media company that specializes in producing and distributing content for consumers making important buying decisions." On November 12, 2012, Ziff Davis Inc., was acquired by cloud computing services company J2 Global of Hollywood, California, U.S.A. for $167 million cash. According to an October 2015 ''Fortune'' article, Ziff Davis comprises 30% of parent company J2 Global's $600 million annual revenue (2014) and is increasing 15% to 20% each year. Analyst Gregory Burns of Sidoti & Company calculates that Ziff Davis is worth $1.9 billion. 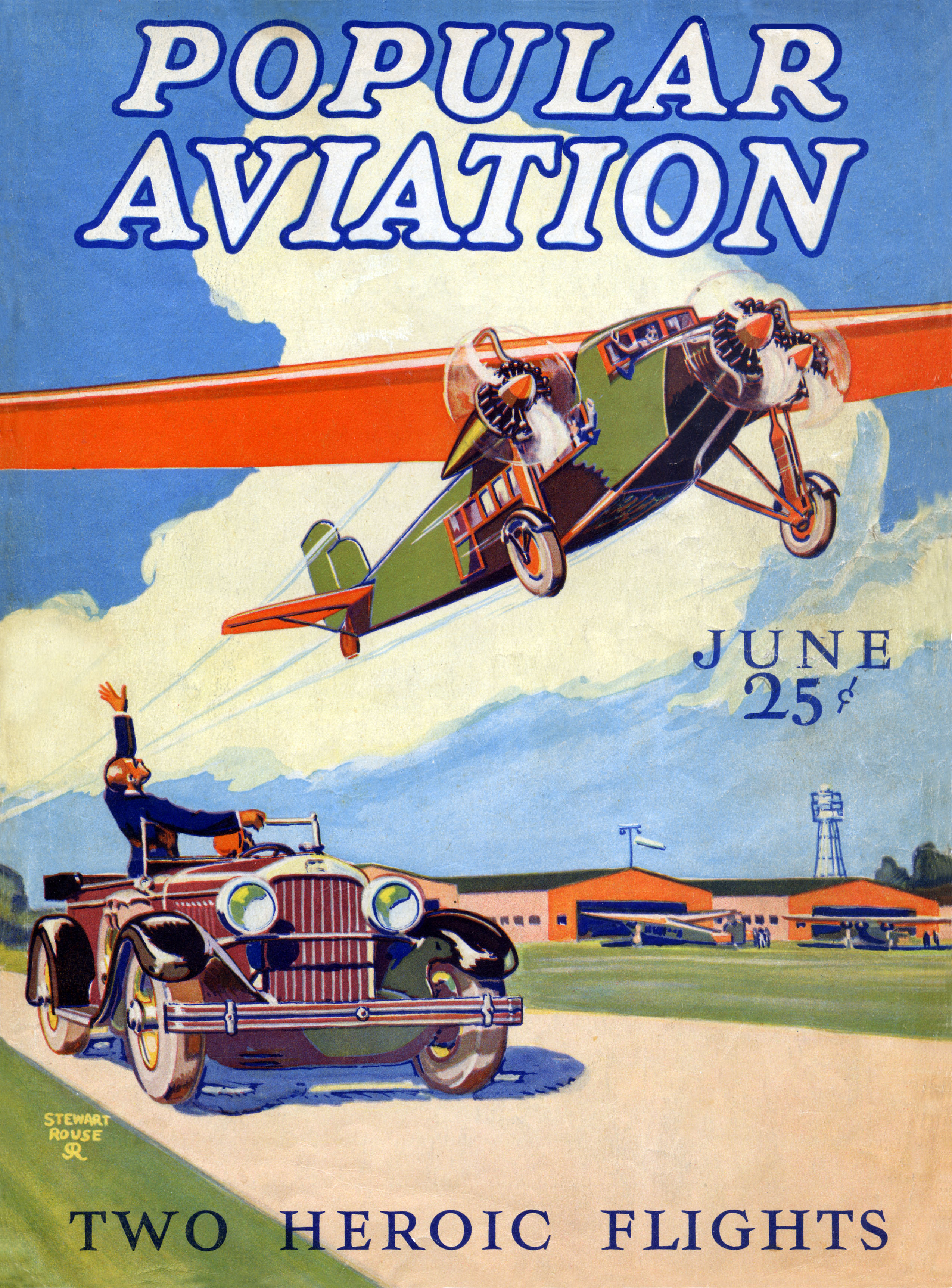 The William B. Ziff Company, founded in 1920, was a successful Chicago advertising agency that secured advertising from national companies such as Procter & Gamble for virtually all African American weekly newspapers. In 1923, Ziff acquired E. C. Auld Company, a Chicago publishing house. Ziff's first venture in magazine publishing was ''Ziff's Magazine'', which featured short stories, one-act plays, humorous verse, and jokes. The title was changed to ''America's Humor'' in April 1926. Bernard George Davis was the student editor of the University of Pittsburgh's humor magazine, the ''Pitt Panther'', and was active in the Association of College Comics of the East. During his senior year he attended the association's convention and met William B. Ziff. When Davis graduated in 1927 he joined Ziff as the editor of ''America's Humor''. Ziff, who had been an aviator in World War I, created ''Popular Aviation'' in August 1927 that was published by Popular Aviation Publishing Company of Chicago, Illinois. Under editor Harley W. Mitchell it became the largest aviation magazine, with a circulation of 100,000 in 1929. The magazine's title became ''Aeronautics'' in June 1929 and the publishing company's name became Aeronautical Publications, Inc. The title was changed back to ''Popular Aviation'' in July 1930. The magazine became ''Flying'' in 1942 and is still published today by the Bonnier Corporation. The magazine celebrated its 90th anniversary in 2017. The company histories normally give the founding date as 1927. This is when B.G. Davis joined and ''Popular Aviation'' magazine started. However, it was not until 1936 that the company became the "Ziff-Davis Publishing Company". (''Popular Aviation'', April 1936, was the first issue by Ziff-Davis Publishing.) Davis was given a substantial minority equity interest in the company and was appointed a vice-president and director. He was later named president in 1946. Davis was a photography enthusiast and the editor of the ''Popular Photography'' magazine started in May 1937.

In early 1938, Ziff-Davis acquired the magazines ''Radio News'' and ''Amazing Stories''. These were started by Hugo Gernsback but sold as a result of the Experimenter Publishing bankruptcy in 1929. Both magazines had declined since the bankruptcy but the resources of Ziff-Davis rejuvenated them starting with the April 1938 issues. ''Radio News'' was published until 1972. The magazine ''Popular Electronics'', derived from ''Radio News'', was begun in 1955 and published until 1985. ''Amazing Stories'' was a leading science fiction magazine and Ziff Davis soon added a new companion, ''Fantastic Adventures'' (FA). In 1954 ''FA'' was merged into the newer magazine ''Fantastic'', founded in 1952 to great initial success. ZD published a number of other pulp magazines and, later, digest-sized fiction magazines during the 1940s and 1950s, and continued to publish ''Amazing'' and ''Fantastic'' until 1965. Ziff-Davis published comic books during the early 1950s, operating by their own name and also the name Approved Comics. Eschewing superheroes, they published horror, crime, sports, romance, and Western comics, though most titles didn't last more than a few issues. Superman co-creator Jerry Siegel was the art director of the comics line; other notable creators who worked for Ziff-Davis Comics included John Buscema, Sid Greene, Bob Haney, Sam Kweskin, Rudy Lapick, Richard Lazarus, Mort Leav, Paul S. Newman, George Roussos, Mike Sekowsky, Ernie Schroeder, and Ogden Whitney. In 1953, the company mostly abandoned comics, selling its most popular titles—the romance comics ''Cinderella Love'' and ''Romantic Love'', the Western ''Kid Cowboy'', and the jungle adventure ''Wild Boy of the Congo''—to St. John Publications. Ziff-Davis continued to publish one title, ''G.I. Joe'', until 1957, a total of 51 issues. From 1958, under the direction of sole owner Bill Ziff Jr., a polymath with a photographic memory, Ziff-Davis became a successful publisher of enthusiast magazines, purchasing titles like ''Car and Driver'', and tailoring content for enthusiasts as well as purchasing agents ("brand specifiers"); the company was able to attract advertising money that other, general-interest publications were losing.