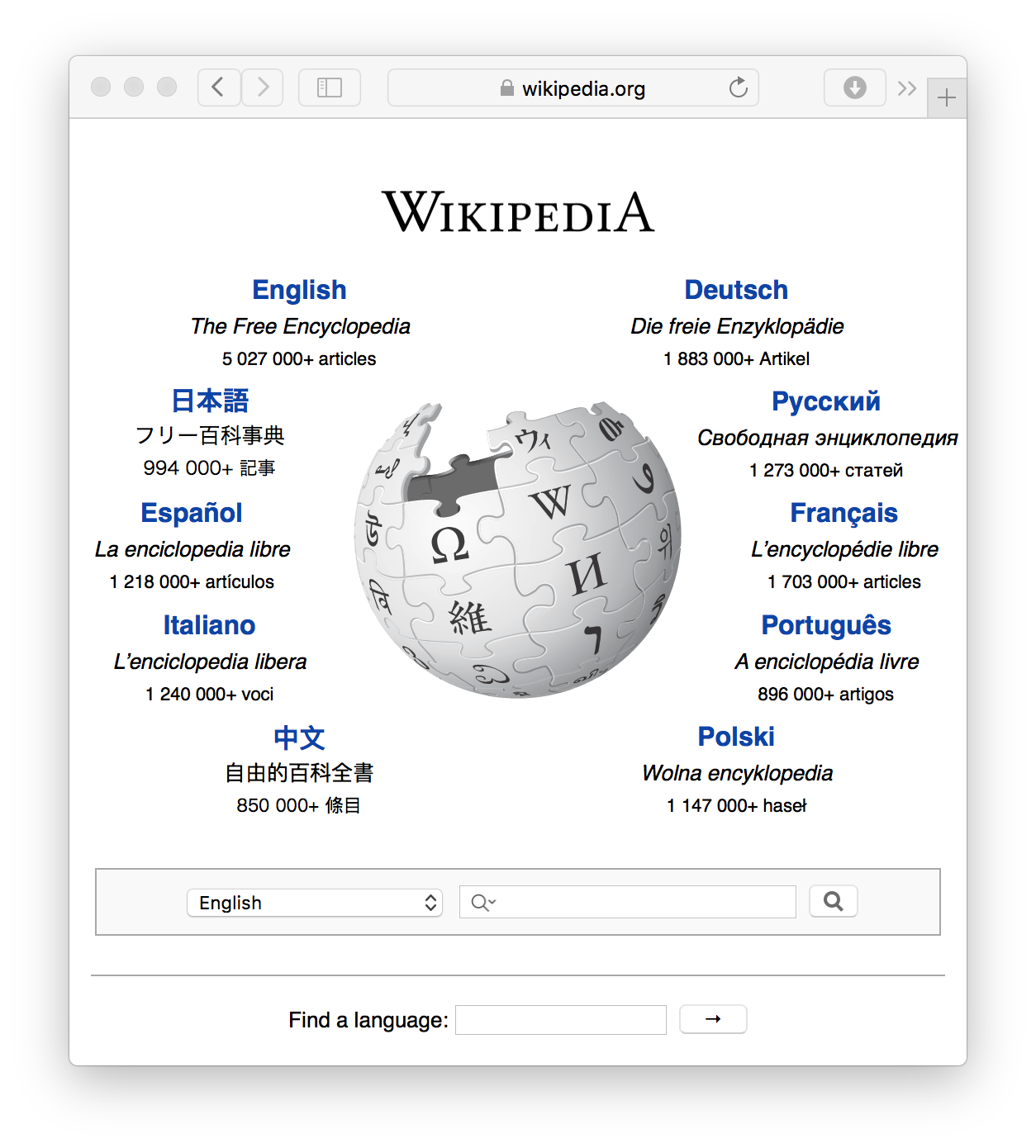 Wiki software (also known as a wiki engine or wiki application) is collaborative software that runs a wiki, which allows users to create and collaboratively edit pages or entries via a web browser. A wiki system is usually a web application that runs on one or more web servers. The content, including previous revisions, is usually stored in either a file system or a database. Wikis are a type of web content management system, and the most commonly supported off-the-shelf software that web hosting facilities offer. There are dozens of actively maintained wiki engines. They vary in the platforms they run on, the programming language they were developed in, whether they are open-source or proprietary, their support for natural language characters and conventions, and their assumptions about technical versus social control of editing.

The first generally recognized "wiki" application, WikiWikiWeb, was created by American computer programmer Ward Cunningham in 1994 and launched on c2.com in 1995. "WikiWikiWeb" was also the name of the wiki that ran on the software, and in the first years of wikis' existence there was no great distinction made between the contents of wikis and the software they ran on, possibly because almost every wiki ran on its own customized software. Wiki software originated from older version control systems used for documentation and software in the 1980s. By the mid-1990s these generally had web browser interfaces. However, they lacked the ability to easily create links between internal pages without writing HTML code. For WikiWikiWeb, the CamelCase naming convention was used to indicate internal links, without requiring HTML code. By the time MediaWiki appeared, this convention had been largely abandoned in favor of explicitly marking links in edited source code with double square brackets. Page names thus did not interrupt the flow of English and could follow standard English capitalization convention. Case-sensitivity on the first letter but not subsequent letters supported standard English capitalization conventions and let writers author their pages in ordinary English, with the linking of particular words and phrases afterward. This proved to be the critical change that allowed ordinary authors of English to write wiki pages, and non-technical users to read them. This policy was extended to other natural languages, avoiding the use of unusual-looking text or awkward capitalization that violates the language's own rules. Over the next 10 years, many more wiki applications were written, in a variety of programming languages. After 2005, there began to be a move toward increasing consolidation and standardization: many less-popular wiki applications were gradually abandoned, and fewer new applications were created. Relatively few of the wiki engines currently in use were created after 2006. The idea of having wiki functionality is now seen as desirable generally and some aspects of wiki functionality has also been added to existing content management systems, such as Microsoft SharePoint. Some writers have pointed out that SharePoint does not in fact function as a wiki, even with this functionality in use.

In general new wiki engines have not followed the data formats of the existing engines, making them of limited use for those who have already invested in large knowledge bases in existing software. As a rule newer wiki projects have not succeeded in attracting large numbers of users from the existing wiki software base. Only one data format has ever been implemented in more than one wiki, that being MediaWiki's: * WordPress has extensions to display and edit MediaWiki-format pages, and to frame MediaWiki. * Jamwiki is a MediaWiki clone in Java, that supports MediaWiki-format pages but not extensions. * Other commercial projects or clones often (or have in the past) follow the MediaWiki format. BlueSpice MediaWiki is the only such software with a free version available. None of these alternatives support the extensions available under standard MediaWiki, some of which extend or alter its data format.

There are essentially three types of usage for wiki software: public-facing wikis with a potentially large community of readers and editors, private enterprise wikis for data management by corporations and other organizations, and personal wikis, meant to be used by a single person to manage notes, and usually run on a desktop. Some wiki software is specifically geared for one of the usage types, while other software can be used for all three, but contains functionality, either in its core or through plugins, that help with one or more of the usage types.