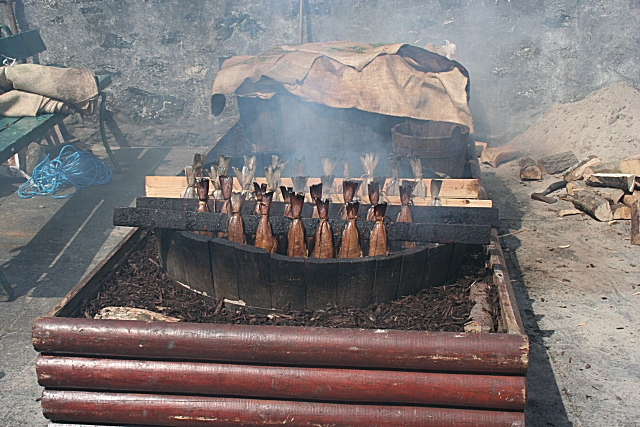 Smoked fish is fish that has been cured by smoking. Foods have been smoked by humans throughout history. Originally this was done as a preservative. In more recent times fish is readily preserved by refrigeration and freezing and the smoking of fish is generally done for the unique taste and flavour imparted by the smoking process. 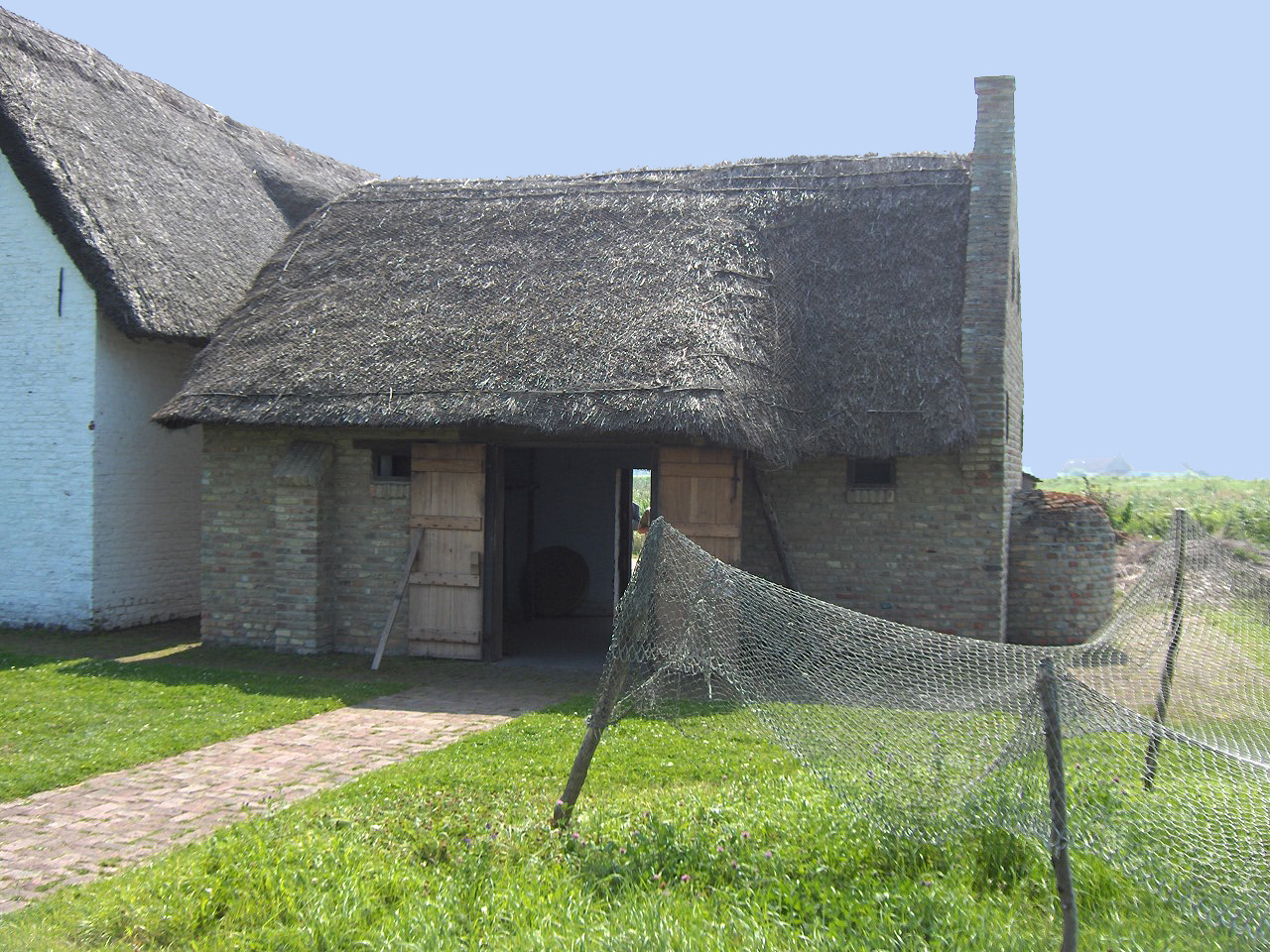 thumb|right|A smoked Atlantic mackerel According to Jeffrey J. Rozum, "The process of smoking fish occurs through the use of fire. Wood contains three major components that are broken down in the burning process to form smoke. The burning process is called pyrolysis, which is simply defined as the chemical decomposition by heat. The major wood components are cellulose, hemicellulose and lignin." "The major steps in the preparation of smoked fish are salting (bath or injection of liquid brine or dry salt mixture), cold smoking, cooling, packaging (air/vacuum or modified), and storage. Smoking, one of the oldest preservation methods, combines the effects of salting, drying, heating and smoking. Typical smoking of fish is either cold (28–32°C) or hot (70–80°C). Cold smoking does not cook the flesh, coagulate the proteins, inactivate food spoilage enzymes, or eliminate the food pathogens, and hence refrigerated storage is necessary until consumption", although dry-cured hams are cold-smoked and require no refrigeration.

A smokehouse is a building where fish or meat is cured with smoke. In a traditional fishing village, a smokehouse was often attached to a fisherman's cottage. The smoked products might be stored in the building, sometimes for a year or more.