Click Here for Items Related To - Science and technology in Argentina

The most important aspects of science and technology in Argentina are concerned with medicine, nuclear physics, biotechnology, nanotechnology, space and rocket technology and several fields related to the country's main economic activities. According to the
World Bank The World Bank is an international financial institution An international financial institution (IFI) is a financial institution that has been established (or chartered) by more than one country, and hence is subject to international law. Its own ...
, Argentine exports in high-technology are products with high R&D intensity, such as in aerospace, computers, pharmaceuticals, scientific instruments, and electrical machinery. Benefiting from
Latin America * pt, América Latina, link=no , image = Latin America (orthographic projection).svg , area = , population = ( est.) , density = , religions = , demonym = Latin American Latin Americans ( es, Latinoamericanos; pt, Latino-ameri ...
's highest literacy rates since shortly after President Domingo Faustino Sarmiento made primary education universally available in the 1860s and 1870s, Argentine researchers and professionals at home and abroad continue to enjoy a high standing in their fields. Argentine Bernardo Houssay was the first Latin American awarded with a Nobel Prize in sciences. Educated in a
National UniversityA national university is generally a university created or managed by a government, but which may at the same time operate autonomously without direct control by the state. National University may refer to: * National University (Philippines), a un ...
, Houssay went on to establish Argentina's CONICET, National Research Council, a centerpiece in Argentine scientific and technological development, fifty years on. Many other Argentines have contributed to scientific development around the world, though sometimes having to Brain drain, emigrate to do so. Probably for that, the Argentine education is referred as the ''Latin American docta'' (in Spanish: ''La docta Latinoamericana''), which originates from the Latin ''docta'' (learned).

Eminences in their fields

Despite its modest budget and numerous setbacks, academics and the sciences in Argentina have enjoyed an international respect since the turn of the 1900s, when Dr. Luis Agote devised the first safe and effective means of blood transfusion as well as René Favaloro, who was a pioneer in the improvement of the Coronary artery bypass surgery, bypass surgery . Argentina is the Latin American country with the most List of Nobel laureates by country, Nobel Prize laureates; and has three Nobel Prize winners in the sciences: Bernardo Houssay in Physiology or Medicine in 1947, Luis Federico Leloir in Chemistry in 1970, and César Milstein in Physiology or Medicine in 1984. Dr. Domingo Liotta created the first artificial heart in 1969, revolutionizing the heart transplant field. They have also contributed to Biology, bioscience in efforts like the Human Genome Project, where Argentine scientists have successfully mapped the genome of a living being, a world first. Argentina has its own satellite programme, nuclear power station designs (4th generation) and public nuclear energy company INVAP, which provides several countries with nuclear reactors. 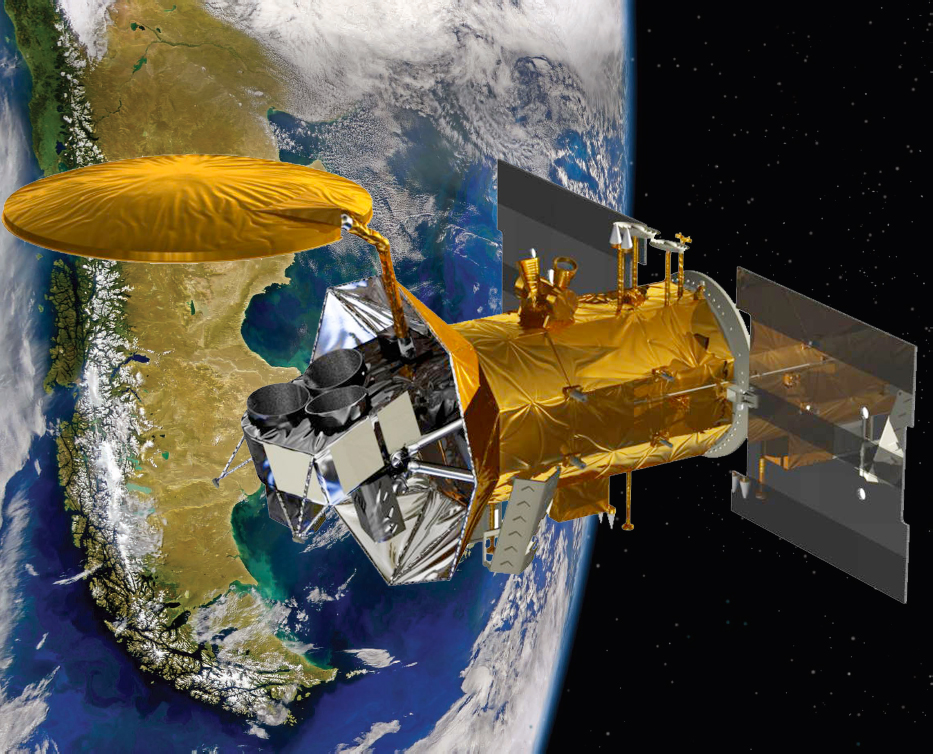 Other projects are focusing on IS, nanotechnology, biotechnology, helicopters, farming machinery and military defensive systems. Established in 1991, the CONAE has since launched 8 indigenous built satellites successfully, AMSAT, MuSat, SAC-B, SAC-A, SAC-C, SAC-D/Aquarius, ARSAT I and ARSAT-2. In June 2009, secured an agreement with the European Space Agency on for the installation of a 35-m diameter antenna and other mission support facilities at the Pierre Auger Observatory. The facility will contribute to numerous ESA space probes, as well as CONAE's own, domestic research projects. Chosen from 20 potential sites and one of only three such ESA installations in the world, the new antenna will create a triangulation which will allow the ESA to ensure mission coverage around the clock. Social sciences have a particularly strong tradition in Argentina. Home to 122 think tanks specializing in public policy and economics issues, Argentina ranks fifth in the number of these institutions worldwide. In April 2009, Dr. Sandra Díaz (scientist), Sandra Díaz, researcher from the Instituto Multidisciplinario de Biologia Vegetal (IMBIV - NU of C), was elected as a foreign associate member to the National Academy of Sciences (U.S.A.) in recognition of her outstanding work on climate change, being the first Hispanic woman to achieve this honor. Moreover, Dr. Diaz won the Nobel Peace Prize in 2007 as a member of the Intergovernmental Panel on Climate Change. 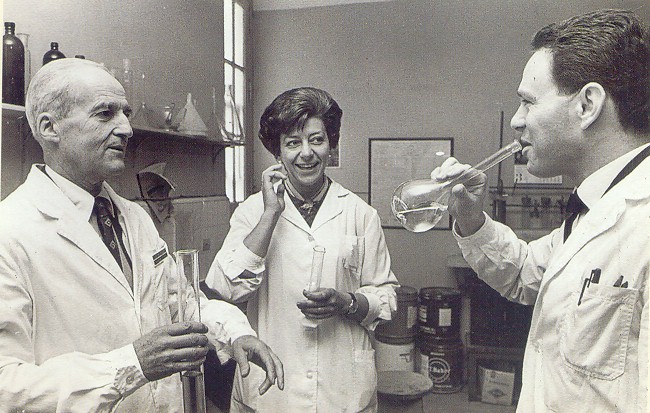 Image:World literacy map UNHD 2007 2008.png, 350px, Literacy Level Four out of five Argentine adults have completed grade school, over a third have completed their secondary education and one in nine Argentine adults have college degrees. Likewise, Argentina has the highest rate of university students in Latin America, besides having more within the southern hemisphere with professors and institutions awarded prestigious prizes and fellowships from philanthropic institutions like the John S. Guggenheim Foundation awards or the Howard Hughes Medical Institute, to name a few. Official sources recently reported roughly 1,500,000 college students within the List of Argentine universities, Argentine University System; this represents the highest rate - relative to its total population - of academic students in Latin America and exceeds the ratio in many developed countries.