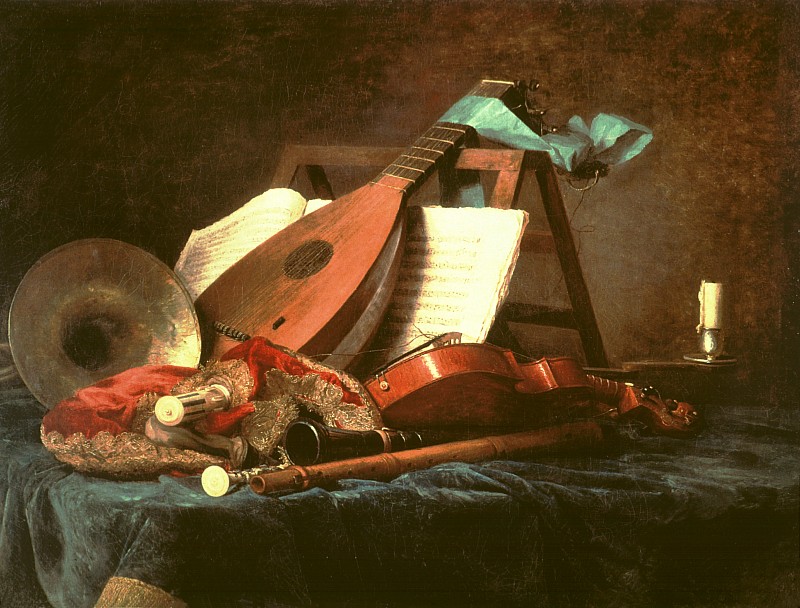 Researchers have discovered archaeological evidence of musical instruments in many parts of the world. Some artifacts have been dated to 67,000 years old, while critics often dispute the findings. Consensus solidifying about artifacts dated back to around 37,000 years old and later. Artifacts made from durable materials, or constructed using durable methods, have been found to survive. As such, the specimens found cannot be irrefutably placed as the earliest musical instruments. In July 1995, Slovenian archaeologist Ivan Turk discovered a bone carving in the northwest region of Slovenia. The carving, named the Divje Babe Flute, features four holes that Canadian musicologist Bob Fink determined could have been used to play four notes of a diatonic scale. Researchers estimate the flute's age at between 43,400 and 67,000 years old, making it the oldest known musical instrument and the only musical instrument associated with Neanderthal culture. However, some archaeologists and ethnomusicologists dispute the flute's status as a musical instrument. German archaeologists have found mammoth bone and swan bone flutes dating back to 30,000 to 37,000 years old in the Swabian Alps. The flutes were made in the Upper Paleolithic age, and are more commonly accepted as being the oldest known musical instruments. Archaeological evidence of musical instruments was discovered in excavations at the Royal Cemetery in the Sumerian city of Ur. These instruments, one of the first ensembles of instruments yet discovered, include nine lyres ( the Lyres of Ur), two harps, a silver double flute, a sistra and cymbals. A set of reed-sounded silver pipes discovered in Ur was the likely predecessor of modern bagpipes. The cylindrical pipes feature three side-holes that allowed players to produce whole tone scales. These excavations, carried out by Leonard Woolley in the 1920s, uncovered non-degradable fragments of instruments and the voids left by the degraded segments that, together, have been used to reconstruct them. The graves these instruments were buried in have been carbon dated to between 2600 and 2500 BC, providing evidence that these instruments were used in Sumeria by this time. Archaeologists in the Jiahu site of central Henan province of China have found flutes made of bones that date back 7,000 to 9,000 years, representing some of the "earliest complete, playable, tightly-dated, multinote musical instruments" ever found.