A mating system is a way in which a group is structured in relation to sexual behaviour. The precise meaning depends upon the context. With respect to animals, the term describes which males and females mate under which circumstances. Recognised systems include monogamy, polygamy (which includes polygyny, polyandry, and polygynandry), and promiscuity, all of which lead to different mate choice outcomes and thus these systems affect how sexual selection works in the species which practice them. In plants, the term refers to the degree and circumstances of outcrossing. In human sociobiology, the terms have been extended to encompass the formation of relationships such as marriage.

The primary mating systems in plants are outcrossing (cross-fertilisation), autogamy (self-fertilisation) and apomixis (asexual reproduction without fertilization, but only when arising by modification of sexual function). Mixed mating systems, in which plants use two or even all three mating systems, are not uncommon. A number of models have been used to describe the parameters of plant mating systems. The basic model is the mixed mating model, which is based on the assumption that every fertilisation is either self-fertilisation or completely random cross-fertilisation. More complex models relax this assumption; for example, the effective selfing model recognises that mating may be more common between pairs of closely related plants than between pairs of distantly related plants. 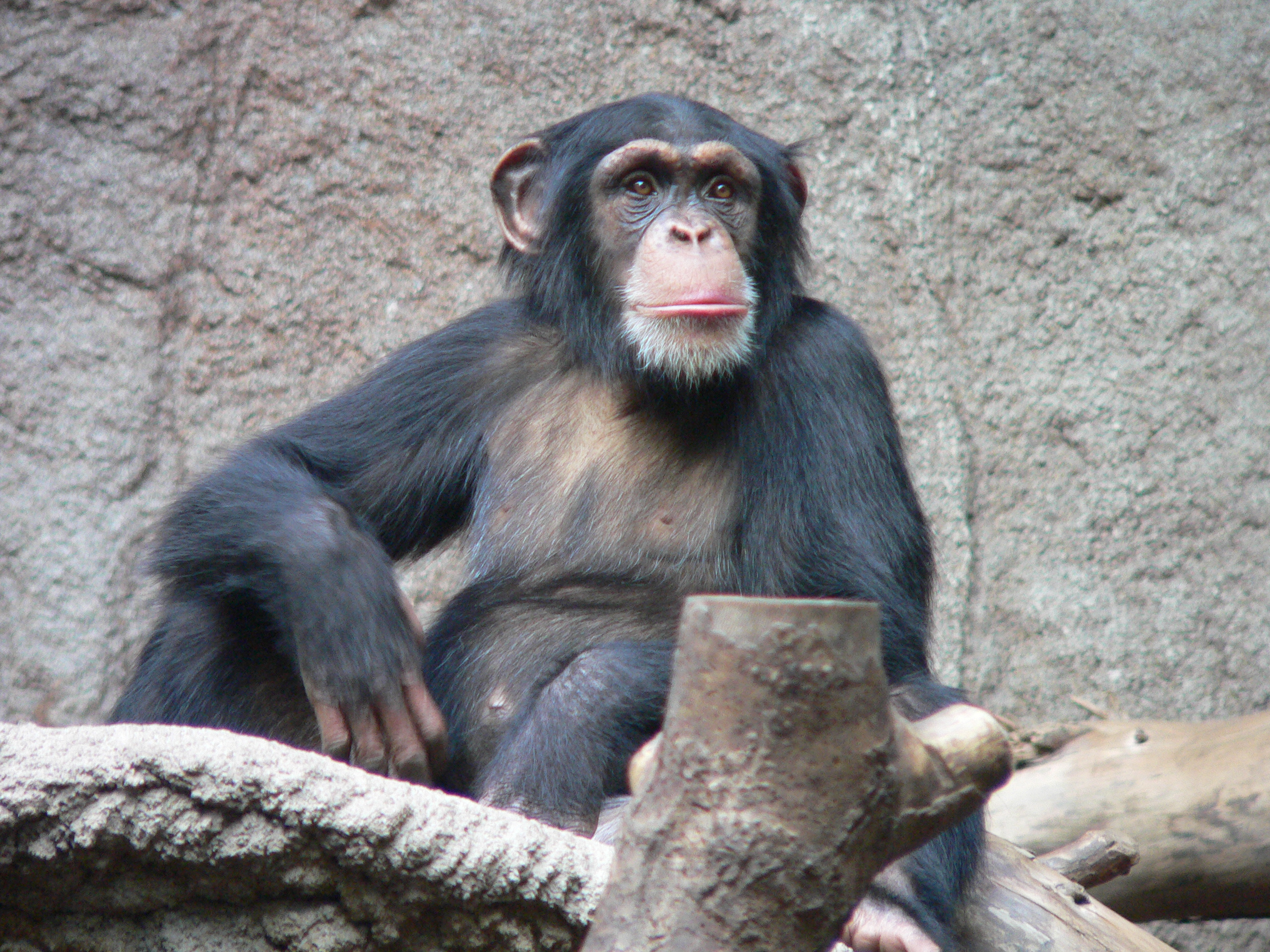 The following are some of the mating systems generally recognized in animals: *Monogamy: One male and one female have an exclusive mating relationship. The term "pair bonding" often implies this. This is associated with one-male, one-female group compositions. There are two types of monogamy: type 1, which is facultative, and type 2, which is obligate. Facultative monogamy occurs when there are very low densities in a species. This means that mating occurs with only a single member of the opposite sex because males and females are very far apart. When a female needs aid from conspecifics in order to have a litter this is obligate monogamy. However, with this, the habitat carrying capacity is small so it means only one female can breed within the habitat. *Polygamy: Three types are recognized: **Polygyny (the most common polygamous mating system in vertebrates so far studied): One male has an exclusive relationship with two or more females. This is associated with one-male, multi-female group compositions. Many perennial ''Vespula squamosa '' (southern yellowjacket) colonies are polygynous. Different types of polygyny exist, such as lek polygyny and resource defense polygyny. Grayling butterflies (''Hipparchia semele'') engage in resource defense polygyny, where females choose a territorial male based on the best oviposition site. Although most animals opt for only one of these strategies, some exhibit hybrid strategies, such as the bee species, ''Xylocopa micans''. **Polyandry: One female has an exclusive relationship with two or more males. This is very rare and is associated with multi-male, multi-female group compositions. Genetic polyandry is found some insect species such as ''Apis mellifera'' (the Western Honey Bee), in which a virgin queen will mate with multiple drones during her nuptial flight whereas each drone will die immediately upon mating once. The queen will then store the sperm collected from these multiple matings in her spermatheca to use to fertilize eggs throughout the course of her entire reproductive life. **Polygynandry: Polygynandry is a slight variation of this, where two or more males have an exclusive relationship with two or more females; the numbers of males and females do not have to be equal, and in vertebrate species studied so far, the number of males is usually less. This is associated with multi-male, multi-female group compositions. *Promiscuity: A member of one sex within the social group mates with any member of the opposite sex. This is associated with multi-male, multi-female group compositions. These mating relationships may or may not be associated with social relationships, in which the sexual partners stay together to become parenting partners. As the alternative term "pair bonding" implies, this is usual in monogamy. In many polyandrous systems, the males and the female stay together to rear the young. In polygynous systems where the number of females paired with each male is low and the male will often stay with one female to help rear the young, while the other females rear their young on their own. In polygynandry, each of the males may assist one female; if all adults help rear all the young, the system is more usually called "communal breeding". In highly polygynous systems, and in promiscuous systems, paternal care of young is rare, or there may be no parental care at all. These descriptions are idealized, and the social partnerships are often easier to observe than the mating relationships. In particular: *the relationships are rarely exclusive for all individuals in a species. DNA fingerprinting studies have shown that even in pair-bonding, matings outside the pair (extra-pair copulations) occur with fair frequency, and a significant minority of offspring result from them. However, the offspring that are a result of extra-pair copulations usually exhibit more advantageous genes. These genes can be associated with improvements in appearance, mating, and the functioning of internal body systems. *some species show different mating systems in different circumstances, for example in different parts of their geographical range, or under different conditions of food availability *mixtures of the simple systems described above may occur. Sexual conflict occurs between individuals of different sexes that have separate or conflicting requirements for optimal mating success. This conflict may lead to competitive adaptations and co-adaptations of one or both of the sexes to maintain mating processes that are beneficial to that sex. Intralocus sexual conflict and interlocus sexual conflict describe the genetic influence behind sexual conflict, and are presently recognized as the most basic forms of sexual conflict.

Compared to other vertebrates, where a species usually has a single mating system, humans display great variety. Humans also differ by having formal marriages which in some cultures involve negotiation and arrangement between elder relatives. Regarding sexual dimorphism (see the section about animals above), humans are in the intermediate group with moderate sex differences in body size but with relatively large testes, indicating relatively frequent sperm competition in socially monogamous and polygynous human societies. One estimate is that 83% of human societies are polygynous, 0.05% are polyandrous, and the rest are monogamous. Even the last group may at least in part be genetically polygynous. From an evolutionary standpoint, females are more prone to practice monogamy because their reproductive success is based on the resources she is able to acquire through reproduction rather than the quantity of offspring she produces. However, men are more likely to practice polygamy because his reproductive success is based on the amount of offspring he produces, rather than any kind of benefit from parental investment. Polygyny is associated with an increased sharing of subsistence provided by women. This is consistent with the theory that if women raise the children alone, men can concentrate on the mating effort. Polygyny is also associated with greater environmental variability in the form of variability of rainfall. This may increase the differences in the resources available to men. An important association is that polygyny is associated with a higher pathogen load in an area which may make having good genes in a male increasingly important. A high pathogen load also decreases the relative importance of sororal polygyny which may be because it becomes increasingly important to have genetic variability in the offspring (See Major histocompatibility complex and sexual selection).