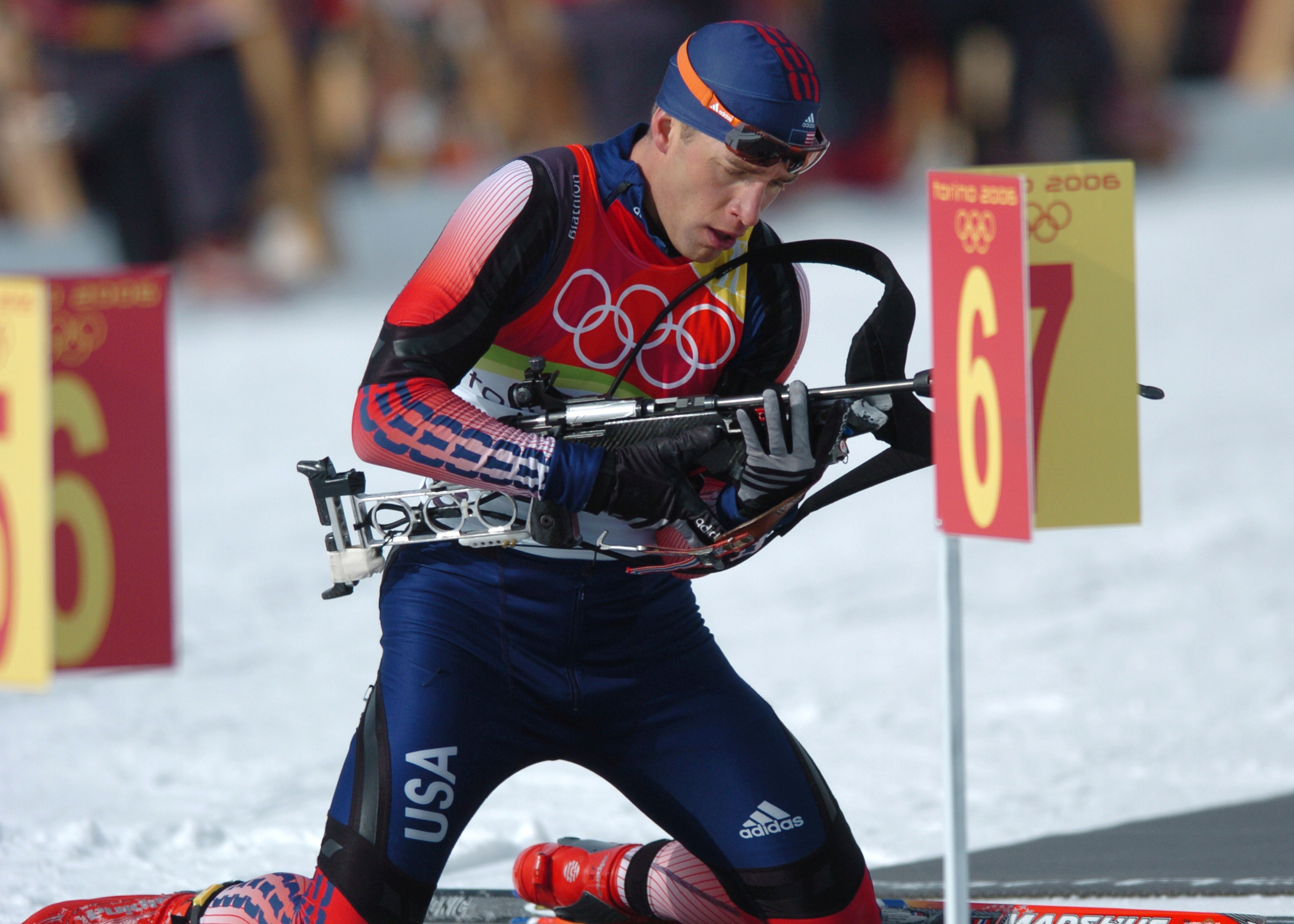 Kneeling is a basic human position where one or both knees touch the ground. Kneeling is defined as “to position the body so that one or both knees rest on the floor,” according to Merriam-Webster. Kneeling when only composed of one knee, and not both, is called genuflection. Kneeling is a primate behavior used to convey deference and yielding by making the figure kneeling look smaller than the other. Primates themselves establish pecking orders that are important to the survival and behavior of a group. Chimpanzees, for example, have a complex social group that involves a dominant male and corresponding female with the other submissive males and juvenile chips. Males who threaten the hierarchy are often severely injured or killed; thus the use of submissive behavior is necessary in order to ensure survival in some instances.

Humans have also inherited the custom of submissive behavior, but we have learned to implement it into our religious cultures. This presents itself in the form of our relationship with deities and supernatural entities. Britannica defines kneeling's purpose as placing the hands upwards towards heavens while placing the knees downwards and closer to the underworld. Kneeling has taken on many different forms and styles as different cultures and institutions have adopted it. Kneeling is prevalent within religion and has been used as a form of prayer as a way to worship or revere certain deities.

''Kneeling forms within Judaism and Islam''

Kneeling is one way of praying in both Judaism and Islam, however, the more prevalent way to pray in Judaism is to stand up and perform the Amidah. Kneeling in Judaism is saved for specific kneeling stones which have become obsolete. Both faiths also perform a type of kneeling prostration that involves the entire body including the head, Qidah in Hebrew, and Sajdah in Arabic. This involves getting down on both needs and extending your hands on the ground until your forehead is up against the ground as well. Sometimes the disciples go so far as to lay down completely on the floor instead of just kneeling. In Islam in particular kneeling or prostrating is usually done on dedicated prayer rugs which are treated especially with care. Though common for Islam there is also a prayer rug in Judaism in conjunction with the holiday of Yon Kippur. This holiday is one of the few times in which it is customary to pray while kneeling in Judaism on the rug.

The history of kneeling has not always been that it is a respectful practice. Many ancient philosophers thought that kneeling was actually barbaric and very disrespectful. It was only during the medieval period that kneeling switched over to a more tolerable religious practice. Passages in the Bible also show that kneeling is preferred over other forms of prayer. It is also mentioned in The New Testament that “And whenever you pray, do not be like the hypocrites; for they love to stand and pray in the synagogues.” Some churches may use a kneeler in frequented areas in order to indicate where to kneel as well as provide some level of comfort during the prayer.

There are many forms of kneeling in East Asia presented within their daily lives and daily rituals. This is different from western culture and other religions since these daily rituals are not necessarily tied to their religion but instead more to their society and culture.

Two forms of kneeling or prostration in Japanese culture, Dogeza, and Seiza. Dogeza is a traditional form of respectful bowing to acknowledge superiors. This practice is two steps kneeling down onto the ground, then bending over to touch the head to the ground. It can also be to express apology or attempt to bless someone with your good favor. This practice is mainly a form of formal and deeply emotional apology to someone of a higher rank than you within society. This is more of an older form of reverence, though, that has fallen out of practice. Seiza is another Japanese kneeling position that refers to the traditional way of sitting down in Japan. This is a formal way of sitting down which was adopted by Japan after the Edo period. Since then, it has now become the traditional way of sitting down within the household and for certain cultural events. Many of the culturally significant and traditional events in Japanese society involve sitting positions such as funerals or tea parties. This form of sitting however is uncomfortable to those who have not practiced it for a long time; therefore people in Japan usually start practicing this posture at quite a young age.

In China, there is a form of prostration involving kneeling called Kowtow. Kowtow is where the participant kneels down then subsequently bows on the ground so that their forehead touches the ground. This was a traditional way of showing respect in China. The literal translation of the mandarin word is “knock head”. This whole process consisted of three kneelings and nine knockings of the head, nine being important since it was a number associated with the Emperor. This practice of kowtowing is not new to the Chinese nor is the concept of kneeling since they sat kneeling down for much of their history as well.


The Theology of Kneeling