Baking is a method of preparing food that uses dry heat, typically in an oven, but can also be done in hot ashes, or on hot stones. The most common baked item is bread but many other types of foods are baked. Heat is gradually transferred "from the surface of cakes, cookies, and breads to their center. As heat travels through, it transforms batters and doughs into baked goods and more with a firm dry crust and a softer center". Baking can be combined with grilling to produce a hybrid barbecue variant by using both methods simultaneously, or one after the other. Baking is related to barbecuing because the concept of the masonry oven is similar to that of a smoke pit. Because of historical social and familial roles, baking has traditionally been performed at home by women for day-to-day meals and by men in bakeries and restaurants for local consumption. When production was industrialized, baking was automated by machines in large factories. The art of baking remains a fundamental skill and is important for nutrition, as baked goods, especially breads, are a common and important food, both from an economic and cultural point of view. A person who prepares baked goods as a profession is called a baker. On a related note, a pastry chef is someone who is trained in the art of making pastries, desserts, bread and other baked goods.

All types of food can be baked, but some require special care and protection from direct heat. Various techniques have been developed to provide this protection. In addition to bread, baking is used to prepare cakes, pastries, pies, tarts, quiches, cookies, scones, crackers, pretzels, and more. These popular items are known collectively as "baked goods," and are often sold at a bakery, which is a store that carries only baked goods, or at markets, grocery stores, farmers markets or through other venues. Meat, including cured meats, such as ham can also be baked, but baking is usually reserved for meatloaf, smaller cuts of whole meats, or whole meats that contain stuffing or coating such as bread crumbs or buttermilk batter. Some foods are surrounded with moisture during baking by placing a small amount of liquid (such as water or broth) in the bottom of a closed pan, and letting it steam up around the food. Roasting is a term synonymous with baking, but traditionally denotes the cooking of whole animals or major cuts through exposure to dry heat; for instance, one bakes chicken parts but roasts the whole bird. One can bake pork or lamb chops but roasts the whole loin or leg. There are many exceptions to this rule of the two terms. Baking and roasting otherwise involve the same range of cooking times and temperatures. Another form of baking is the method known as ''en croûte'' (French for "in a pastry crust"), which protects the food from direct heat and seals the natural juices inside. Meat, poultry, game, fish or vegetables can be prepared by baking ''en croûte''. Well-known examples include Beef Wellington, where the beef is encased in pastry before baking; pâté en croûte, where the terrine is encased in pastry before baking; and the Vietnamese variant, a meat-filled pastry called pâté chaud. The ''en croûte'' method also allows meat to be baked by burying it in the embers of a fire – a favorite method of cooking venison. Salt can also be used to make a protective crust that is not eaten. Another method of protecting food from the heat while it is baking is to cook it ''en papillote'' (French for "in parchment"). In this method, the food is covered by baking paper (or aluminium foil) to protect it while it is being baked. The cooked parcel of food is sometimes served unopened, allowing diners to discover the contents for themselves which adds an element of surprise. 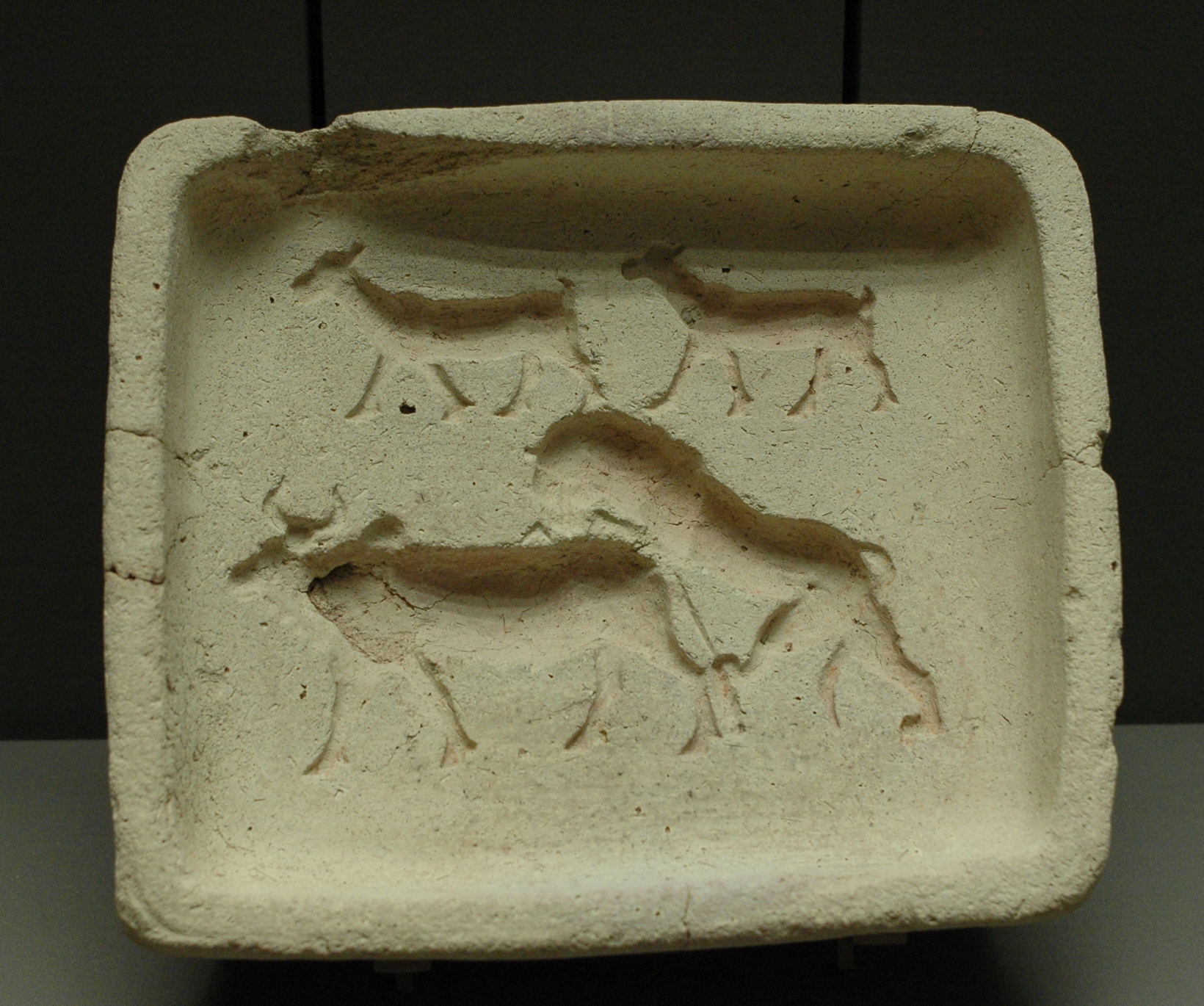 Eggs can also be used in baking to produce savoury or sweet dishes. In combination with dairy products especially cheese, they are often prepared as a dessert. For example, although a baked custard can be made using starch (in the form of flour, cornflour, arrowroot, or potato flour), the flavor of the dish is much more delicate if eggs are used as the thickening agent. Baked custards, such as crème caramel, are among the items that need protection from an oven's direct heat, and the ''bain-marie'' method serves this purpose. The cooking container is half submerged in water in another, larger one, so that the heat in the oven is more gently applied during the baking process. Baking a successful soufflé requires that the baking process be carefully controlled. The oven temperature must be absolutely even and the oven space not shared with another dish. These factors, along with the theatrical effect of an air-filled dessert, have given this baked food a reputation for being a culinary achievement. Similarly, a good baking technique (and a good oven) are also needed to create a baked Alaska because of the difficulty of baking hot meringue and cold ice cream at the same time. Baking can also be used to prepare other foods such as pizzas, baked potatoes, baked apples, baked beans, some casseroles and pasta dishes such as lasagne.

The first evidence of baking occurred when humans took wild grass grains, soaked them in water, and mixed everything together, mashing it into a kind of broth-like paste. The paste was cooked by pouring it onto a flat, hot rock, resulting in a bread-like substance. Later, when humans mastered fire, the paste was roasted on hot embers, which made bread-making easier, as it could now be made any time fire was created. The world's oldest oven was discovered in Croatia in 2014 dating back 6500 years ago. The Ancient Egyptians baked bread using yeast, which they had previously been using to brew beer. Bread baking began in Ancient Greece around 600 BC, leading to the invention of enclosed ovens.