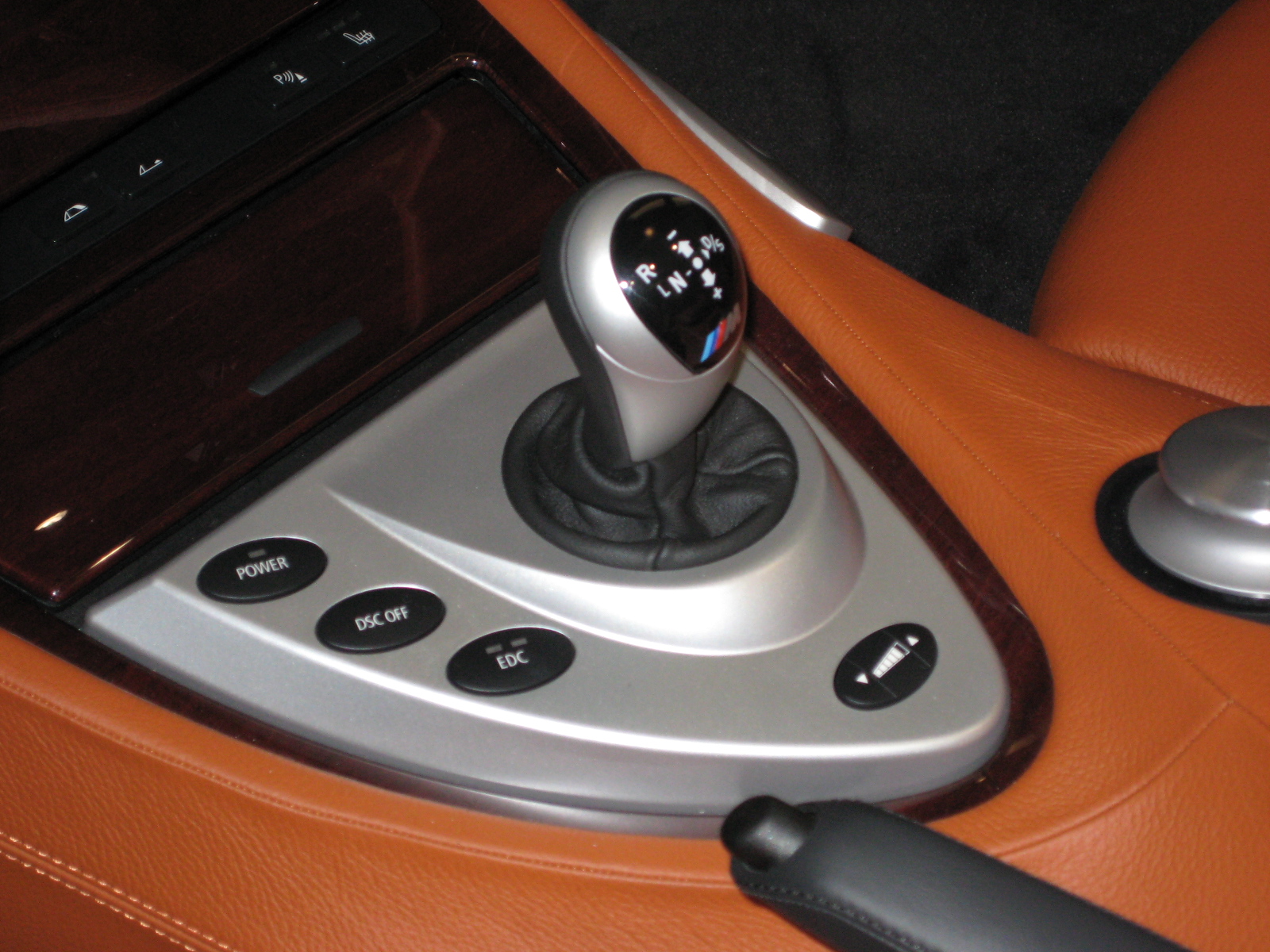 Automated manual transmission (AMT), also known as a clutchless manual, denotes a type of multi-speed motor vehicle transmission system that is closely based on the mechanical design and internal build of a conventional manual transmission, and uses automation to operate either the clutch, and/or the gear shifting. Earlier versions of these transmissions that are semi-automatic in operation, such as ''Autostick'', can only control the clutch system automatically — often using various forms of clutch actuation, such as electro-mechanical, hydraulic, or pneumatic actuation — but still require the driver's manual input and control to initiate gear changes by hand. Modern versions of these systems that are fully automatic in operation, such as ''Selespeed'' and ''Easytronic'', can control both the clutch operation and the gear shifts automatically, by means of an ECU, therefore requiring no manual intervention or driver input over gear changes. The usage of modern computer-controlled AMTs in passenger cars increased during the mid-1990s, as a more sporting alternative to the traditional hydraulic automatic transmission. During the 2010s, AMTs were largely replaced by the increasingly widespread dual-clutch transmission design.

Automated manual transmissions can be semi-automatic or fully-automatic in operation. Several different system to automate the clutch and/or shifting have been used over the years, but they will generally use one of the following methods of actuation for the clutch and/or shifting: hydraulic or electro-hydraulic actuation, electro-mechanical, pneumatic, electromagnetic, or even purely electrical by means of an electric motor. Gear shifting, clutch actuation, shift-timing, and rev-matching are all under automated control via the electronic sensors, computers, and actuators. When shifting gears, the driver selects the desired gear with the transmission shift lever, while electronic sensors and actuators connected to a TCU (transmission computer) or microprocessor will automatically operate the clutch and throttle to match revs and to re-engage the clutch in milliseconds. Torque and power transfer to the drive wheels will also be electronically controlled. Most modern implementations of this transmission function in a sequential mode, where the driver can only upshift or downshift by one gear at a time. However, this is not the case for all modern transmissions. For example, BMW's "SMG" and Ferrari's "F1" transmission can skip gears on both downshifts and upshifts, when selecting gears manually via the paddle-shifters. Older clutchless manual transmissions (usually from the 1980s-1990s and prior) will retain H-pattern shifters, plus the shift gate, and will require the driver to select the required gear ratios manually. The clutch, however, will be a servo-controlled unit connected to sensors which control the clutch automatically. Another alternate means of clutch automation is the "clutch-by-wire" system. The system generally uses an electric actuator and electronic sensors, which replace the mechanical clutch linkage or hydraulic clutch connection, to monitor and control clutch positioning, completely replacing the hydraulic linkage between the mechanical clutch and pedal itself with a single electro-mechanical actuator. Depending on the mechanical build and design, some (mostly modern) automated manual transmissions will automatically shift gears at appropriate points (like a conventional automatic transmission), while traditional semi-automatic and clutchless manuals require the driver to manually select the gear even when the engine is at redline, since they only automate part of the transmission (namely the clutch), and will not shift gears by themselves. Despite the superficial similarity, automated manual transmissions differ significantly in internal operation and driver's "feel" from a manumatic, the latter of which is an automatic transmission (automatics use a torque converter instead of a clutch like in an automated manual, to manage the mechanical linkage between the transmission and motor) with the ability to override the automatic transmission's computer, and actuate shifts manually. Add-on AMTs can also function as a regular manual gearbox (with a manual shift lever), whereas integrated AMTs do not need a "normal" shift layout, so they can be designed with an optimized AMT shifting layout (which would be weird to shift manually). Integrated AMTs either have gear-selector drums (which only allows serial shifting and no gear-skipping, but this system is fairly inexpensive, because it needs only one actuator), or single actuators. Single-actuator systems require one actuator for each shifting sleeve (which is why this type of system is more expensive, but it also shifts faster). The actuators can either be electro-hydraulic (more expensive, but faster, well-suited for single-actuator systems, and allow for higher torque), or electro-mechanical (less expensive, but usually limited to 250 N·m (184.5 lb-ft) of gearbox input torque). This limit is because the clutch actuation force increases with higher torque, and short shifting times; electro-mechanical actuators are just electric motors – using larger motors reduces the motor dynamics due to the motors' higher mass moment of inertia (which is not good for fast shifting), and bigger motors also put more stress on the car's 12-volt electrical system. As a result, one can have either slow shifting and a very large lead-acid battery (not suitable for cars), or fast shifting and a smaller battery (works up to 250 N·m of torque).