Altitude or height (also sometimes known as depth) is a distance measurement, usually in the vertical or "up" direction, between a reference datum and a point or object. The exact definition and reference datum varies according to the context (e.g., aviation, geometry, geographical survey, sport, or atmospheric pressure). Although the term ''altitude'' is commonly used to mean the height above sea level of a location, in geography the term elevation is often preferred for this usage. Vertical distance measurements in the "down" direction are commonly referred to as depth. 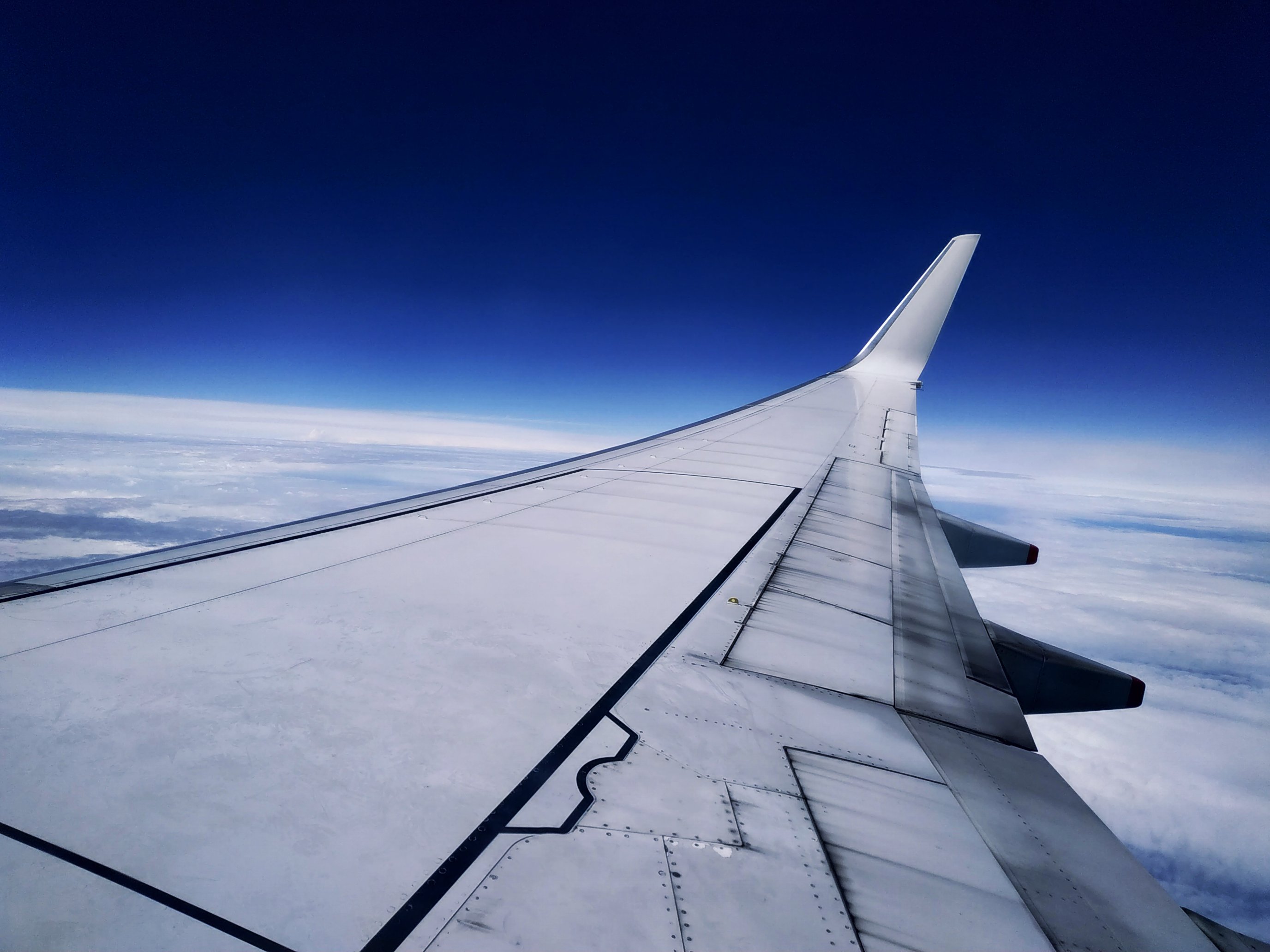 thumb|380x380px|Vertical distance comparison In aviation, the term altitude can have several meanings, and is always qualified by explicitly adding a modifier (e.g. "true altitude"), or implicitly through the context of the communication. Parties exchanging altitude information must be clear which definition is being used. Aviation altitude is measured using either mean sea level (MSL) or local ground level (above ground level, or AGL) as the reference datum. Pressure altitude divided by 100 feet (30 m) is the flight level, and is used above the transition altitude ( in the US, but may be as low as in other jurisdictions); so when the altimeter reads 18,000 ft on the standard pressure setting the aircraft is said to be at "Flight level 180". When flying at a flight level, the altimeter is always set to standard pressure (29.92 inHg or 1013.25 hPa). On the flight deck, the definitive instrument for measuring altitude is the pressure altimeter, which is an aneroid barometer with a front face indicating distance (feet or metres) instead of atmospheric pressure. There are several types of altitude in aviation: * Indicated altitude is the reading on the altimeter when it is set to the local barometric pressure at mean sea level. In UK aviation radiotelephony usage, ''the vertical distance of a level, a point or an object considered as a point, measured from mean sea level''; this is referred to over the radio as altitude.(see QNH) * Absolute altitude is the vertical distance of the aircraft above the terrain over which it is flying. It can be measured using a radar altimeter (or "absolute altimeter"). Also referred to as "radar height" or feet/metres above ground level (AGL). * True altitude is the actual elevation above mean sea level. It is indicated altitude corrected for non-standard temperature and pressure. * Height is the vertical distance above a reference point, commonly the terrain elevation.radiotelephony usage, ''the vertical distance of a level, a point or an object considered as a point, measured from a specified datum''; this is referred to over the radio as height, where the specified datum is the airfield elevation (see QFE) * Pressure altitude is the elevation above a standard datum air-pressure plane (typically, 1013.25 millibars or 29.92" Hg). Pressure altitude is used to indicate "flight level" which is the standard for altitude reporting in the Class A airspace (above roughly 18,000 feet). Pressure altitude and indicated altitude are the same when the altimeter setting is 29.92" Hg or 1013.25 millibars. *Density altitude is the altitude corrected for non-ISA International Standard Atmosphere atmospheric conditions. Aircraft performance depends on density altitude, which is affected by barometric pressure, humidity and temperature. On a very hot day, density altitude at an airport (especially one at a high elevation) may be so high as to preclude takeoff, particularly for helicopters or a heavily loaded aircraft. These types of altitude can be explained more simply as various ways of measuring the altitude: *Indicated altitude – the altitude shown on the altimeter. *Absolute altitude – altitude in terms of the distance above the ground directly below *True altitude – altitude in terms of elevation above sea level *Height – vertical distance above a certain point *Pressure altitude – the air pressure in terms of altitude in the International Standard Atmosphere *Density altitude – the density of the air in terms of altitude in the International Standard Atmosphere in the air

The Earth's atmosphere is divided into several altitude regions. These regions start and finish at varying heights depending on season and distance from the poles. The altitudes stated below are averages: * Troposphere: surface to at the poles, at the Equator, ending at the Tropopause * Stratosphere: Troposphere to * Mesosphere: Stratosphere to * Thermosphere: Mesosphere to * Exosphere: Thermosphere to The Kármán line, at an altitude of above sea level, by convention defines represents the demarcation between the atmosphere and space. The thermosphere and exosphere (along with the higher parts of the mesosphere) are regions of the atmosphere that are conventionally defined as space.

Regions on the Earth's surface (or in its atmosphere) that are high above mean sea level are referred to as high altitude. High altitude is sometimes defined to begin at above sea level.