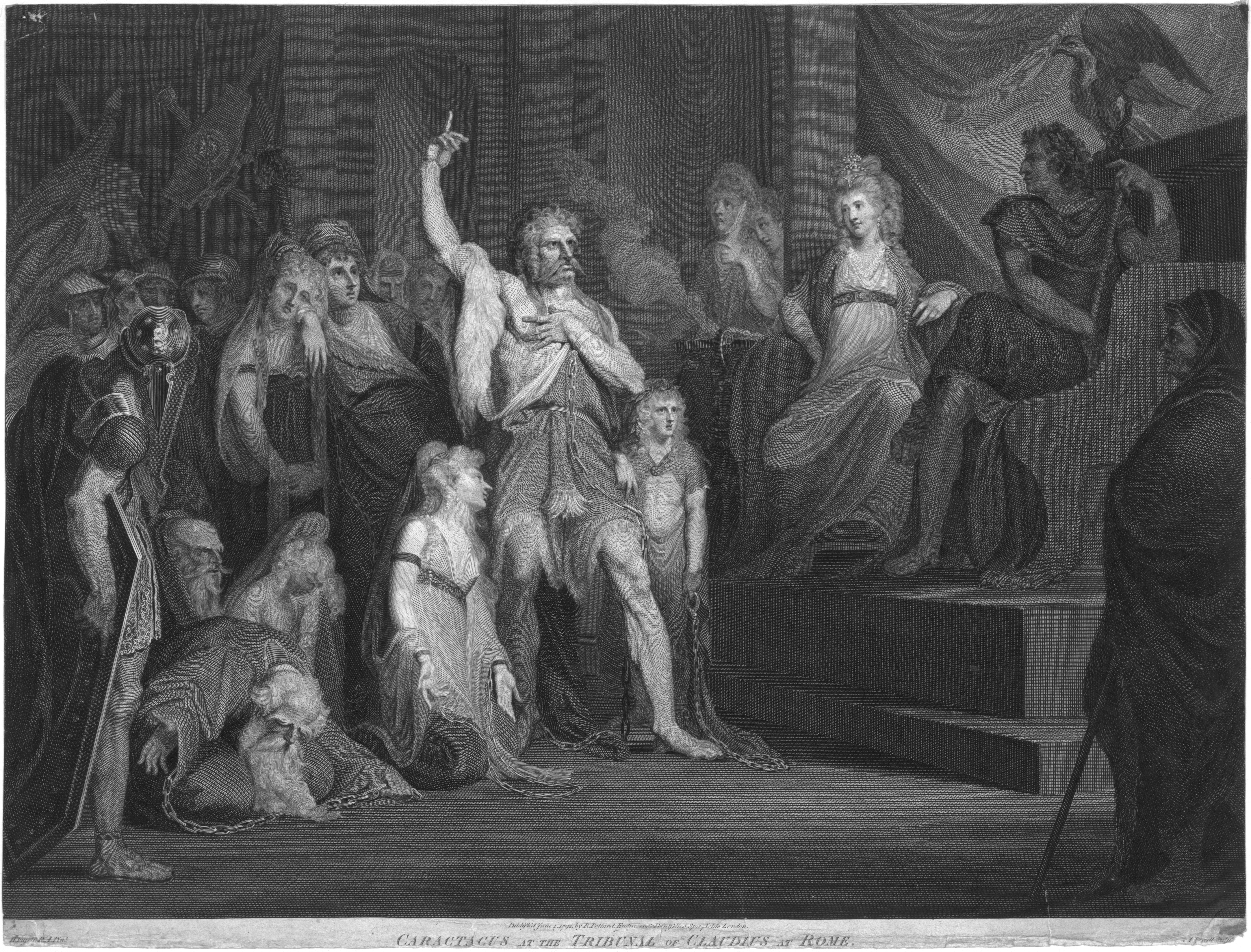 A tribunal, generally, is any person or institution with authority to judge, adjudicate on, or determine claims or disputes—whether or not it is called a tribunal in its title. For example, an advocate who appears before a court with a single judge could describe that judge as "their tribunal". Many governmental bodies that are titled 'tribunals' are so described to emphasize that they are not courts of normal jurisdiction. For example, the International Criminal Tribunal for Rwanda was a body specially constituted under international law; in Great Britain, employment tribunals are bodies set up to hear specific employment disputes. In many (but not all) cases, the word ''tribunal'' implies a judicial (or quasi-judicial) body with a lesser degree of formality than a court, to which the normal rules of evidence and procedure may not apply, and whose presiding officers are frequently neither judges nor magistrates. Private judicial bodies are also often styled 'tribunals'. However, the word ''tribunal'' is not conclusive of a body's function—for example, in Great Britain, the Employment Appeal Tribunal is a superior court of record. The term is derived from the tribunes, magistrates of the Classical Roman Republic. "Tribunal" originally referred to the office of the tribunes, and the term is still sometimes used in this sense in historical writings. The tribunal was the platform upon which the presiding authority sat; having a raised position physically as symbolic of his higher position in regard to the adjudication of the law.

In Australia, the term ''tribunal'' generally implies a judicial body with a lesser degree of formality than a ''court'', with a simplified legal procedure, often presided over by a lawyer (solicitor or barrister) who is not a judge or magistrate (often referred to as a ''member'' of the tribunal). In many cases the lawyers who function as tribunal members do so only on a part-time basis, and spend the greater part of their time carrying out other aspects of legal practice, such as representing clients. In many cases, the formal rules of evidence which apply in courts do not apply in tribunals, which enables tribunals to hear forms of evidence which courts may not be allowed to consider. Tribunals generally deal with simpler matters; while legal representation is permitted and not uncommon, self-representation is much more common in tribunals than in courts, and tribunal members and registry staff are generally more accustomed to dealing with self-represented parties than courts are. Appeal from a tribunal is to a court. Tribunals in the Australian judicial system include: *Administrative Appeals Tribunal (AAT) *Migration Review Tribunal (MRT) *New South Wales Civil and Administrative Tribunal (NCAT) *Queensland Civil and Administrative Tribunal (QCAT) *State Administrative Tribunal of Western Australia (SAT) *Victorian Civil and Administrative Tribunal (VCAT) *South Australian Civil and Administration Tribunal (SACAT) In several Australian states, tribunals function as the equivalent of a small claims court. In the context of sport, "tribunal" frequently refers to the AFL Tribunal, the disciplinary body of the Australian Football League.

In Bangladesh, ''tribunal'' refers to a court that serves some special purpose, of which Bangladesh has several. These have been set up to ensure speedy trial and reduce case congestion in the normal courts. Beside this, Article 117 of the constitution of Bangladesh empowers the parliament to set up one or more administrative tribunals. No court can entertain any proceeding or make any order in respect of any matter within the jurisdiction of such tribunal.

The Judiciary of Brazil officially names "tribunal" the appeal court and the ones above it, always with more than one judge. The higher court is the Supremo Tribunal Federal (Supreme Federal Court), followed by the superior tribunals (Superior Tribunal de Justiça, Tribunal Superior Eleitoral, Tribunal Superior do Trabalho, Superior Tribunal Militar). The federal justice is divided in regions, each region has its Tribunal Regional Federal (Regional Federal Court). Also, each state has its own Tribunal de Justiça (Justice Court)

The following tribunals exist within the Judiciary of the Hong Kong Special Administrative Region of the People's Republic of China: Lands, Small Claims, Labour, Obscene Articles. For public inquiries, commissions are set up instead, under the Commissions of Inquiry Ordinance.

In the Republic of Ireland, ''tribunal'' popularly refers to a ''public inquiry'' established under the Tribunals of Inquiry (Evidence) Act 1921. The main difference between a Parliamentary Inquiry (non statutory) and a Tribunal of Inquiry in Ireland is that non-statutory inquiries are not vested with the powers, privileges, and rights of the High Court. Tribunals of Inquiry are. Tribunals are established by resolution of the Houses of the Oireachtas to enquire into matters of ''urgent public importance''. It is not a function of Tribunals to administer justice, their work is ''solely inquisitorial''. Tribunals are obliged to ''report their findings to the Oireachtas''. They have the power to enforce the attendance and examination of witnesses and the production of documents relevant to the work in hand. Tribunals can consist of one or more people. A layperson, or non-lawyer, may be the Sole member of a tribunal.

Historically, in the Netherlands, before the separation of lawmaking, law enforcement, and justice duties, all sentences were delivered by a tribunal of seven ''schepenen'', or magistrates, appointed by the local count. Such a tribunal was called a ''Vierschaar'', so called for a rope—or cord—that was drawn (''schaar'' or ''scheren'') in a four-square dimension, wherein the judges sat on four benches. These benches were positioned in a square as well, with the defendant standing in the middle. Towns had the ''Vierschaar'' privilege to hear their own disputes. The ''Vierschaar'' was usually located in the town hall, and many historic town halls still have such a room, usually decorated with scenes from the Judgment of Solomon.

The ''tribunal'' system of the United Kingdom is part of the national system of administrative justice. Though it has grown up on an ''ad hoc'' basis since the beginning of the twentieth century, from 2007 reforms were put in place to build a unified system with recognised judicial authority, routes of appeal and regulatory supervision.

"Tribunal" is used in the U.S. generally to refer to courts or judicial bodies, as in the ABA Model Rules of Professional Conduct. The Ohio Rules of Professional Conduct, for instance, define "tribunal" as "a court, an arbitrator in a binding arbitration, or a legislative body, administrative agency, or other body acting in an adjudicative capacity."

Tribunals also play an integral role in health sectors both within and across nations. Often referred to as "adjunctive tribunals", these quasi-judicial bodies possess regulatory, oversight, and dispute resolution powers to aid in health decision-making and governance. At the same time, the actual effects of adjunctive tribunals on health services are disputed, as little evidence exists to evaluate their efficacy. More empirical evaluations are needed to ensure that tribunals operate in a more evidence-based, systematic manner within the health sector.