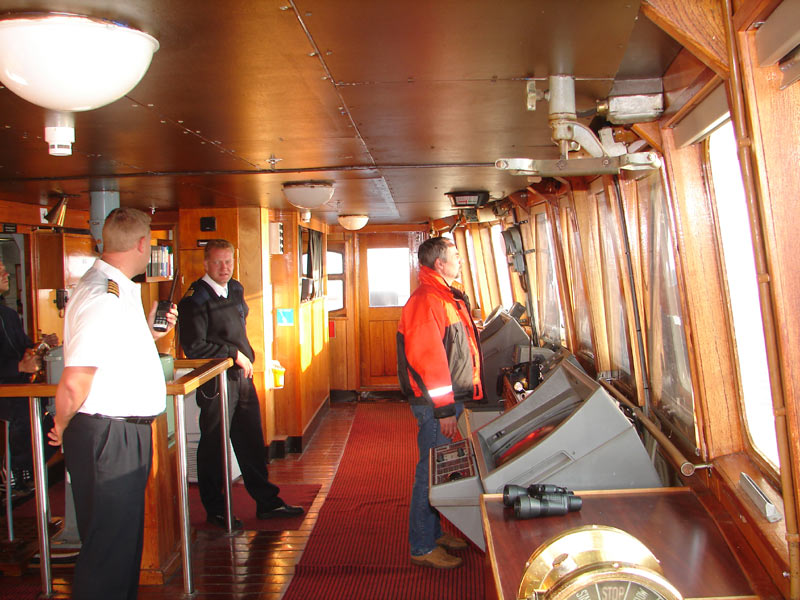 A sailor, seaman, mariner, or seafarer is a person who works aboard a watercraft as part of its crew, and may work in any one of a number of different fields that are related to the operation and maintenance of a ship. The profession of the sailor is old, and the term ''sailor'' has its etymological roots in a time when sailing ships were the main mode of transport at sea, but it now refers to the personnel of all watercraft regardless of the mode of transport, and encompasses people who operate ships professionally, as a sport or recreationally. Be it for a military navy or civilian merchant navy. In a navy, there may be further distinctions: ''sailor'' may refer to any member of the navy even if they are based on land; while ''seaman'' may refer to a specific enlisted rank.

Seafarers hold a variety of professions and ranks, each of which carries unique responsibilities which are integral to the successful operation of an ocean-going vessel. A ship's crew can generally be divided into four main categories: the deck department, the engineering department, the steward's department, and others.

Officer positions in the deck department include but are not limited to: master and his chief, second and third officers. The official classifications for unlicensed members of the deck department are able seaman and ordinary seaman. With some variation, the chief mate is most often charged with the duties of cargo mate. Second Mates are charged with being the medical officer in case of medical emergency. All three mates each do four-hour morning and afternoon shifts on the bridge, when underway at sea. A common deck crew for a ship includes: * (1) Captain / Master * (1) Chief Officer / Chief Mate * (1) Second Officer / Second Mate * (1) Third Officer / Third Mate * (1) Boatswain (unlicensed Petty Officer: Qualified member Deck Dept.) * (2) Able seamen (unlicensed qualified rating) * (2) Ordinary seamen (entry-level rating) * (0-1) Deck Cadet / unlicensed Trainee navigator / Midshipman

A typical steward's department for a cargo ship is a chief steward, a chief cook and a steward's assistant. All three positions are typically filled by unlicensed personnel. The chief steward directs, instructs, and assigns personnel performing such functions as preparing and serving meals; cleaning and maintaining officers' quarters and steward department areas; and receiving, issuing, and inventorying stores. The chief steward also plans menus, compiles supply, overtime, and cost control records. The steward may requisition or purchase stores and equipment. Galley roles may include baking. A chief steward's duties may overlap with those of the steward's assistant, the chief cook, and other Steward's department crewmembers. A person in the United States Merchant Marine has to have a Merchant Mariner's Document issued by the United States Coast Guard in order to serve as a chief steward. All chief cooks who sail internationally are similarly documented by their respective countries because of international conventions and agreements. The only time that steward department staff are charged with duties outside the steward department, is during the execution of the fire and boat drill.