Microsporidia are a group of spore-forming unicellular parasites. They were once considered protozoans or protists, but are now known to be fungi, or a sister group to fungi. They have recently been discovered to infect on Coleoptera a large scale, in a 2017 Cornell study. Loosely 1500 of the probably more than one million species are named. Microsporidia are restricted to animal hosts, and all major groups of animals host microsporidia. Most infect insects, but they are also responsible for common diseases of crustaceans and fish. The named species of microsporidia usually infect one host species or a group of closely related taxa. Approximately 10 percent of the species are parasites of vertebrates —several species, most of which are opportunistic, can infect humans, in whom they can cause microsporidiosis. After infection they influence their hosts in various ways and all organs and tissues are invaded, though generally by different species of microsporidia. Some species are lethal, and a few are used in biological control of insect pests. Parasitic castration, gigantism, or change of host sex are all potential effects of microsporidian parasitism (in insects). In the most advanced cases of parasitism the microsporidium rules the host cell completely and controls its metabolism and reproduction, forming a xenoma. Replication takes place within the host's cells, which are infected by means of unicellular spores. These vary from 1–40 μm, making them some of the smallest eukaryotes. Microsporidia that infect mammals are 1.0–4.0 μm. They also have the smallest eukaryotic genomes. The terms "microsporidium" (pl. "microsporidia") and "microsporidian" are used as vernacular names for members of the group. The name ''Microsporidium'' Balbiani, 1884 is also used as a catchall genus for incertae sedis members. 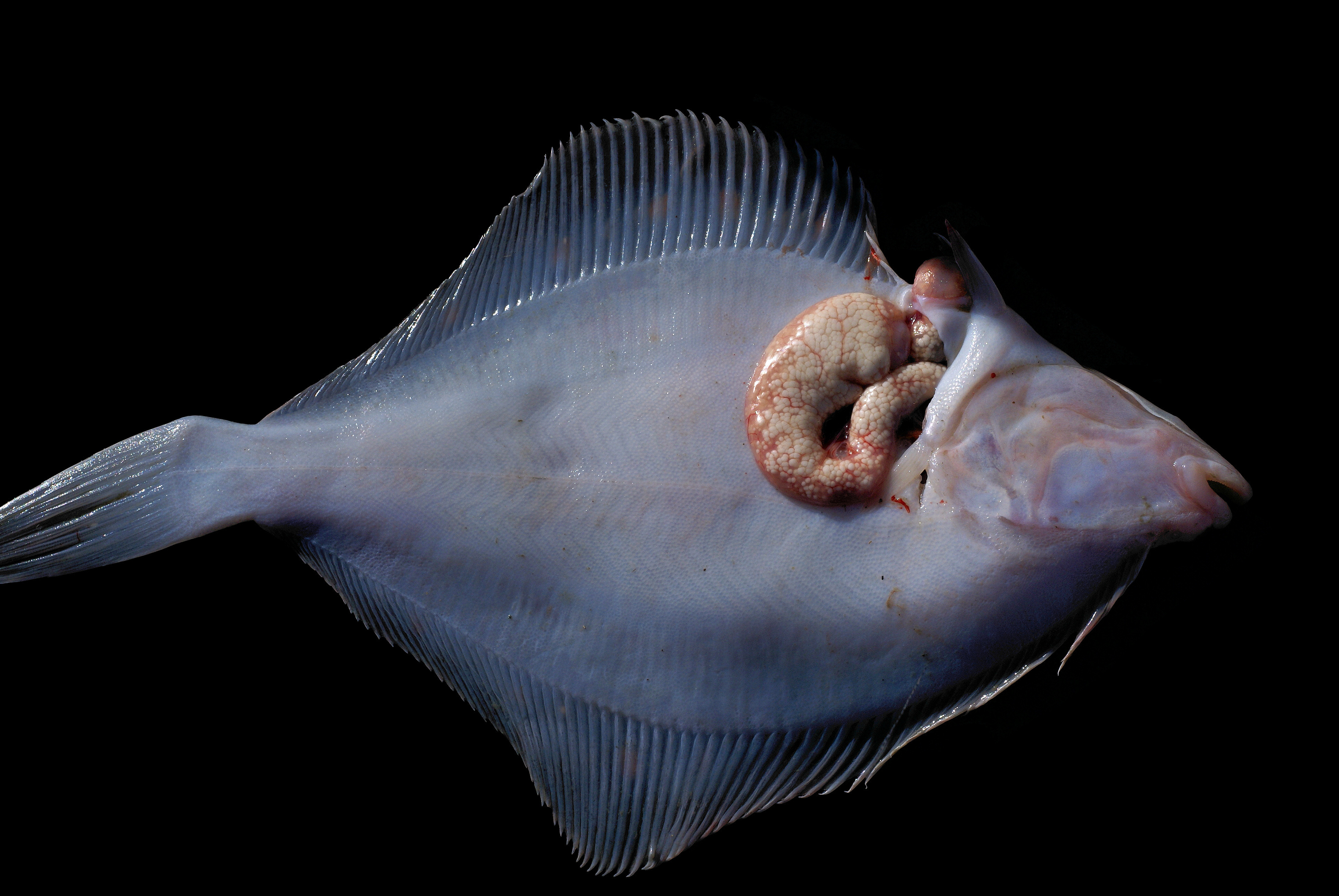 Microsporidia lack mitochondria, instead possessing mitosomes. They also lack motile structures, such as flagella. Microsporidia produce highly resistant spores, capable of surviving outside their host for up to several years. Spore morphology is useful in distinguishing between different species. Spores of most species are oval or pyriform, but rod-shaped or spherical spores are not unusual. A few genera produce spores of unique shape for the genus. The spore is protected by a wall, consisting of three layers: *an outer electron-dense ''exospore'' *a median, wide and seemingly structureless ''endospore'', containing chitin *a thin internal ''plasma membrane'' In most cases there are two closely associated nuclei, forming a ''diplokaryon'', but sometimes there is only one.
The anterior half of the spore contains a harpoon-like apparatus with a long, thread-like ''polar filament'', which is coiled up in the posterior half of the spore. The anterior part of the polar filament is surrounded by a ''polaroplast'', a lamella of membranes. Behind the polar filament, there is a posterior ''vacuole''.

In the gut of the host the spore germinates, it builds up osmotic pressure until its rigid wall ruptures at its thinnest point at the apex. The posterior vacuole swells, forcing the polar filament to rapidly eject the infectious content into the cytoplasm of the potential host. Simultaneously the material of the filament is rearranged to form a tube which functions as a hypodermic needle and penetrates the gut epithelium. Once inside the host cell, a sporoplasm grows, dividing or forming a multinucleate plasmodium, before producing new spores. The life cycle varies considerably. Some have a simple asexual life cycle, while others have a complex life cycle involving multiple hosts and both asexual and sexual reproduction. Different types of spores may be produced at different stages, probably with different functions including autoinfection (transmission within a single host).

In animals and humans, microsporidia often cause chronic, debilitating diseases rather than lethal infections. Effects on the host include reduced longevity, fertility, weight, and general vigor. Vertical transmission of microsporidia is frequently reported. In the case of insect hosts, vertical transmission often occurs as transovarial transmission, where the microsporidian parasites pass from the ovaries of the female host into eggs and eventually multiply in the infected larvae. ''Amblyospora salinaria'' n. sp. which infects the mosquito ''Culex salinarius'' Coquillett, and ''Amblyospora californica'' which infects the mosquito ''Culex tarsalis'' Coquillett, provide typical examples of transovarial transmission of microsporidia. Microsporidia, specifically the mosquito-infecting ''Vavraia culicis'', are being explored as a possible 'evolution-proof' malaria-control method. Microsporidian infection of ''Anopheles gambiae'' (the principal vector of ''Plasmodium falciparum'' malaria) reduces malarial infection within the mosquito, and shortens the mosquito lifespan. As the majority of malaria-infected mosquitoes naturally die before the malaria parasite is mature enough to transmit, any increase in mosquito mortality through microsporidian-infection may reduce malaria transmission to humans. In May 2020, researchers reported that ''Microsporidia MB'', a symbiont in the midgut and ovaries of ''An. arabiensis'', significantly impaired transmisison of ''P. falciparum'', had "no overt effect" on the fitness of host mosquitoes, and was transmitted vertically (through inheritance).

Microsporidian infections of humans sometimes cause a disease called microsporidiosis. At least 14 microsporidian species, spread across eight genera, have been recognized as human pathogens. These include ''Trachipleistophora hominis''.

Microsporidia can infect a variety of hosts, including hosts which are themselves parasites. In that case, the microsporidian species is a hyperparasite, i.e. a parasite of a parasite. As an example, more than eighteen species are known which parasitize digeneans (parasitic flatworms). These digeneans are themselves parasites in various vertebrates and molluscs. Eight of these species belong to the genus ''Nosema''.

Microsporidia have the smallest known (nuclear) eukaryotic genomes. The parasitic lifestyle of microsporidia has led to a loss of many mitochondrial and Golgi genes, and even their ribosomal RNAs are reduced in size compared with those of most eukaryotes. As a consequence, the genomes of microsporidia are much smaller than those of other eukaryotes. Currently known microsporidial genomes are 2.5 to 11.6 Mb in size, encoding from 1,848 to 3,266 proteins which is in the same range as many bacteria. Horizontal gene transfer (HGT) seems to have occurred many times in microsporidia. For instance, the genomes of ''Encephalitozoon romaleae'' and ''Trachipleistophora hominis'' contain genes that derive from animals and bacteria, and some even from fungi.