Latin honors are a system of Latin phrases used in some colleges and universities to indicate the level of distinction with which an academic degree has been earned. The system is primarily used in the United States. It is also used in some Southeastern Asian countries with European colonial history, such as Indonesia and the Philippines, although sometimes translations of these phrases are used instead of the Latin originals. The honors distinction should not be confused with the honors degrees offered in some countries, or with honorary degrees. The system usually has three levels of honor: ''cum laude'', ''magna cum laude'', and ''summa cum laude''. Generally, a college or university's regulations set out definite criteria a student must meet to obtain a given honor. For example, the student might be required to achieve a specific grade point average, submit an honors thesis for evaluation, be part of an Honors colleges and programs, honors program, or graduate early. Each university sets its own standards. Since these standards vary, the same level of Latin honors conferred by different institutions can represent different levels of achievement. Similarly, some institutions grant equivalent (or additional) non-Latin honors to undergraduates. The University of Wisconsin–Madison, for example, has a series of plain English grading honors based on class standing. Some colleges and universities do not assess honors at all, for instance, Reed College. These honors, when they are used, are almost always awarded to undergraduates earning their bachelor's, and, with the exception of law school graduates, much more rarely to graduate school, graduate students receiving their master's degree, master's or doctorate degree. The honor is typically indicated on the diploma. Latin honors are often conferred upon law school students graduating as a Juris Doctor or J.D., in which case they are generally based upon class rank or grade point average. 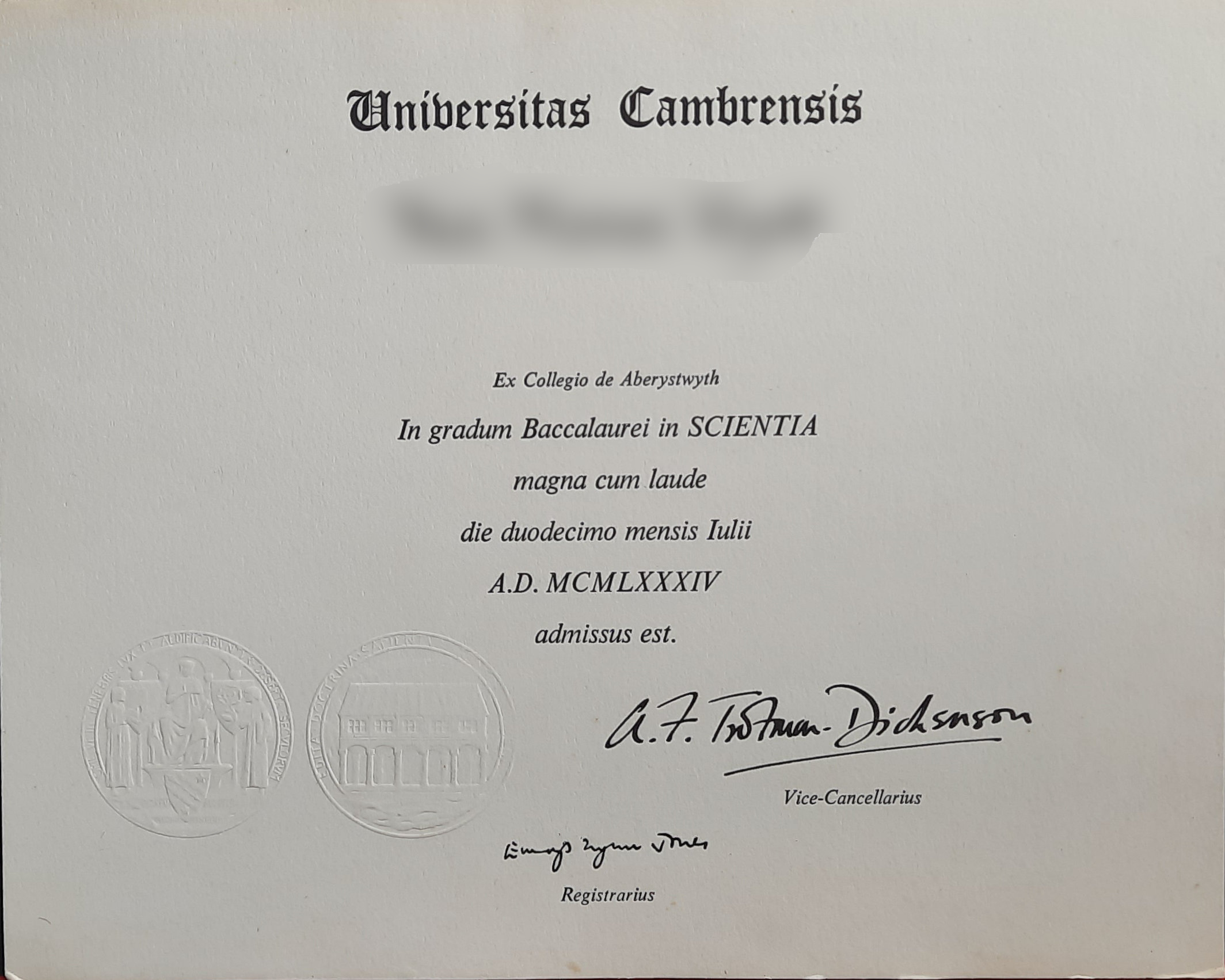 In Education in Austria, Austria, the only Latin honor in use is ''sub auspiciis Praesidentis rei publicae'' (''under the auspices of the president of the republic'') for doctoral degrees. Candidates must have consistently excellent grades throughout high school and university, making it very difficult to attain: only about 20 out of a total of 2,500 doctoral graduates per year (i.e. 0.8%) achieve a ''sub auspiciis'' degree.