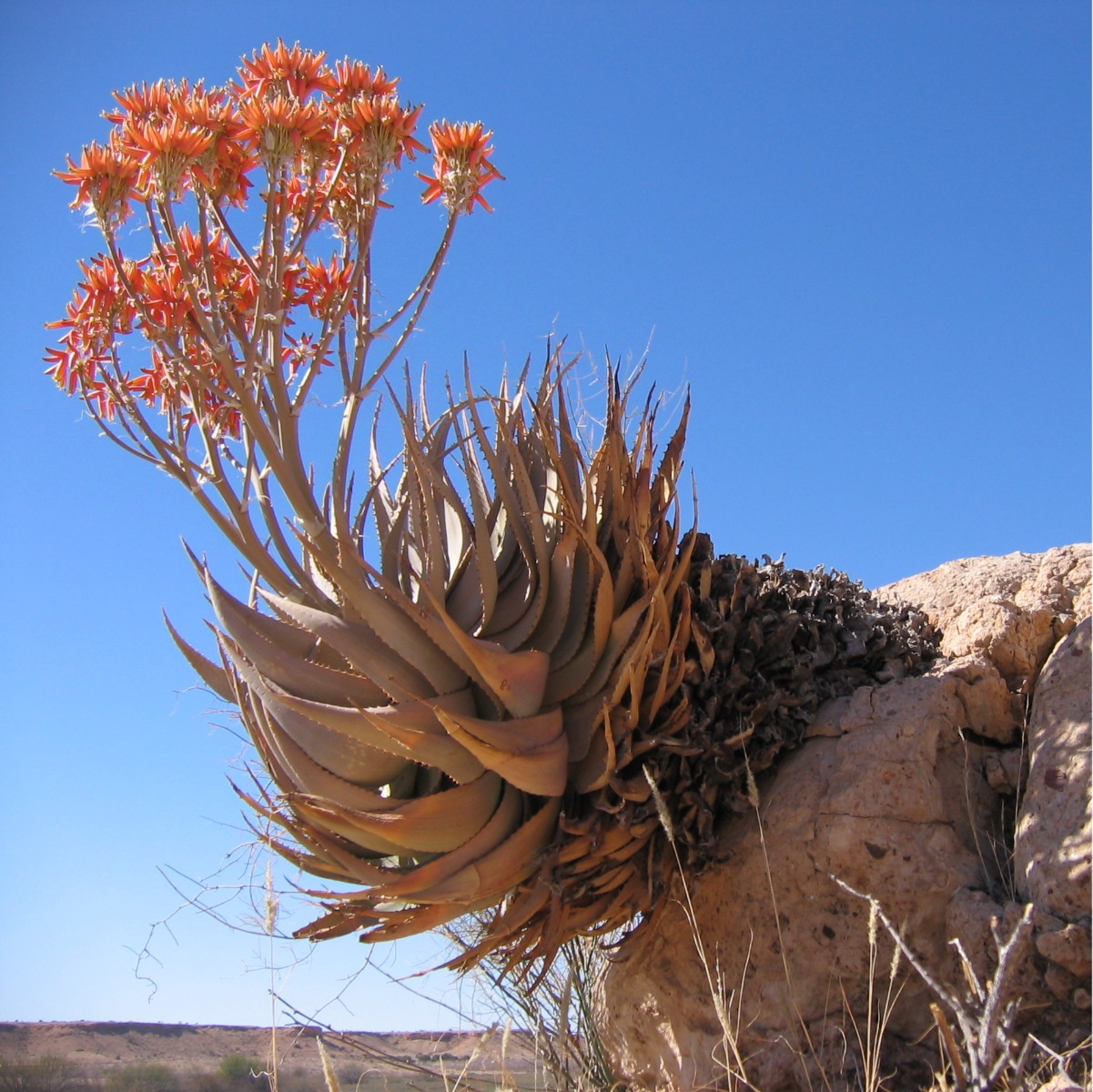 . The stalk of each flower in the inflorescence is called a pedicel. A flower that is not part of an inflorescence is called a solitary flower and its stalk is also referred to as a peduncle. Any flower in an inflorescence may be referred to as a floret, especially when the individual flowers are particularly small and borne in a tight cluster, such as in a pseudanthium. The
fruit In botany, a fruit is the seed-bearing structure in flowering plants (also known as angiosperms) formed from the ovary after flowering. Fruits are the means by which angiosperms disseminate seeds. Edible fruits, in particular, have propa ...
ing stage of an inflorescence is known as an infructescence. Inflorescences may be simple (single) or complex (
panicle A panicle is a much-branched inflorescence. (softcover ). Some authors distinguish it from a compound spike inflorescence, by requiring that the flowers (and fruit) be Pedicel (botany), pedicellate (having a single stem per flower). The branches of ...
). The rachis may be one of several types, including single, composite, umbel, spike or
raceme A raceme ( or ) or racemoid is an unbranched, indeterminate growth, indeterminate type of inflorescence bearing ''pedicellate'' flowers (flowers having short floral stalks called Pedicel (botany), pedicels) along its axis. In botany, an ''axis'' ...
.

Inflorescences are described by many different characteristics including how the flowers are arranged on the peduncle, the blooming order of the flowers and how different clusters of flowers are grouped within it. These terms are general representations as plants in nature can have a combination of types. These structural types are largely based on natural selection.

Inflorescences usually have modified foliage different from the
vegetative

As with leaf, leaves, flowers can be arranged on the stem according to many different patterns. See 'Phyllotaxis' for in-depth descriptions Similarly arrangement of leaf in bud is called Ptyxis. When a single or a cluster of flower(s) is located at the axil of a bract, the location of the bract in relation to the stem holding the flower(s) is indicated by the use of different terms and may be a useful diagnostic indicator. Typical placement of bracts include: * Some plants have bracts that subtend the inflorescence, where the flowers are on branched stalks; the bracts are not connected to the stalks holding the flowers, but are adnation, adnate or attached to the main stem (Adnate describes the fusing together of different unrelated parts. When the parts fused together are the same, they are connately joined.) * Other plants have the bracts subtend the pedicel (botany), pedicel or peduncle of single flowers. Metatopic placement of bracts include: * When the bract is attached to the stem holding the flower (the pedicel or peduncle), it is said to be recaulescent; sometimes these bracts or bracteoles are highly modified and appear to be appendages of the flower calyx. Recaulescences is the fusion of the subtending leaf with the stem holding the bud or the bud itself, thus the leaf or bract is adnate to the stem of flower. * When the formation of the bud is shifted up the stem distinctly above the subtending leaf, it is described as concaulescent.

There is no general consensus in defining the different inflorescences. The following is based on Focko Weberling's ''Morphologie der Blüten und der Blütenstände'' (Stuttgart, 1981). The main groups of inflorescences are distinguished by branching. Within these groups, the most important characteristics are the intersection of the axes and different variations of the model. They may contain many flowers (pluriflor) or a few (pauciflor). Inflorescences can be simple or compound. 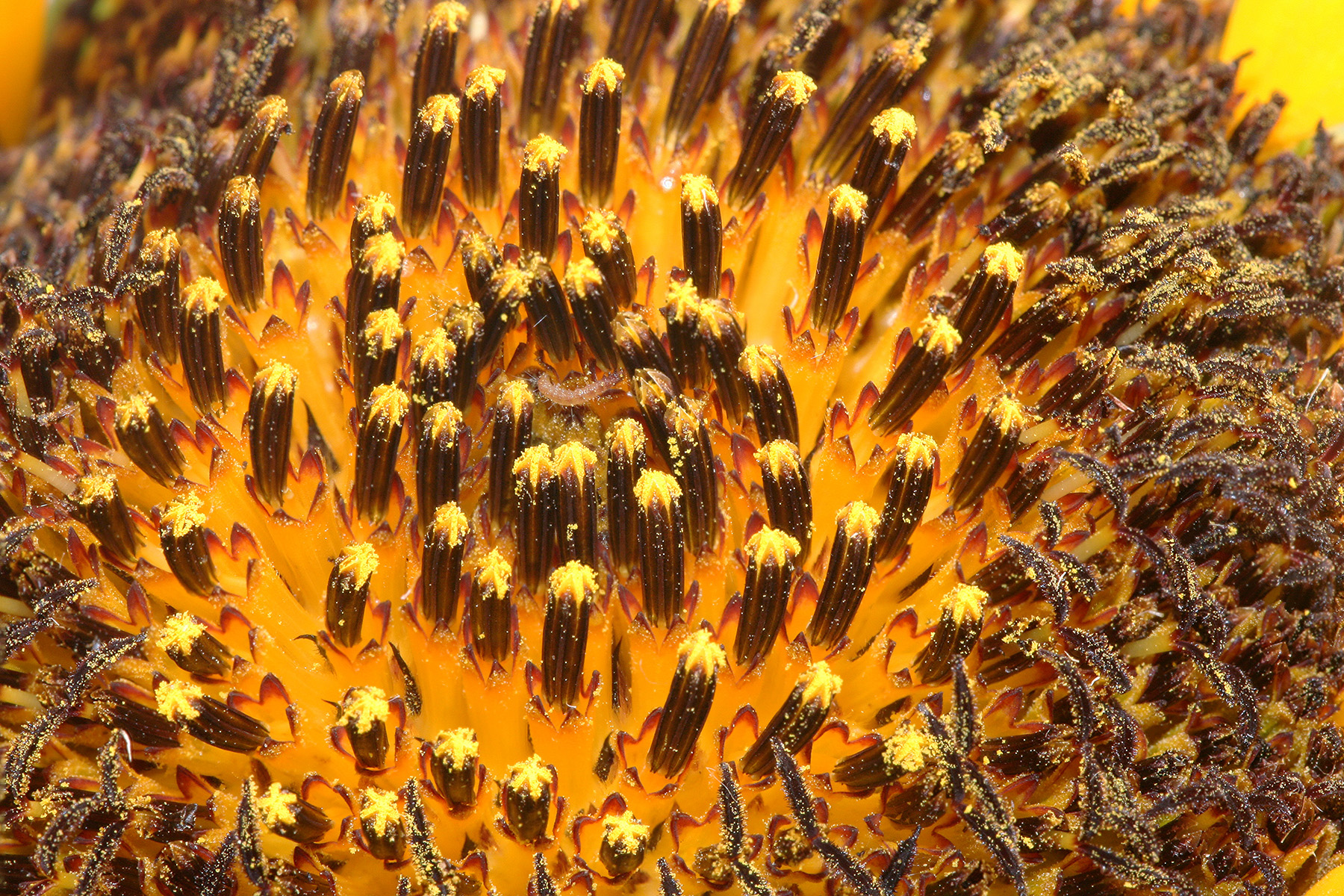 Indeterminate simple inflorescences are generally called racemose . The main kind of racemose inflorescence is the raceme (, from classical Latin ''racemus'', cluster of grapes). The other kind of racemose inflorescences can all be derived from this one by dilation, compression, swelling or reduction of the different axes. Some passage forms between the obvious ones are commonly admitted. * A
raceme A raceme ( or ) or racemoid is an unbranched, indeterminate growth, indeterminate type of inflorescence bearing ''pedicellate'' flowers (flowers having short floral stalks called Pedicel (botany), pedicels) along its axis. In botany, an ''axis'' ...
is an unbranched, indeterminate growth, indeterminate inflorescence with pedicellate (having short floral stalks) flowers along the axis. * A raceme, spike is a type of raceme with flowers that do not have a pedicel. * A racemose corymb is an unbranched, indeterminate inflorescence that is flat-topped or convex due to their outer pedicels which are progressively longer than inner ones. * An umbel is a type of raceme with a short axis and multiple floral pedicels of equal length that appear to arise from a common point. It is characteristic of Umbelliferae. * A spadix (botany), spadix is a spike of flowers densely arranged around it, enclosed or accompanied by a highly specialised bract called a spadix (botany), spathe. It is characteristic of the family Araceae. * A Pseudanthium, flower head or capitulum is a very contracted raceme in which the single sessile flowers share are borne on an enlarged stem. It is characteristic of Dipsacaceae. * A catkin or ament is a scaly, generally drooping spike or raceme. Cymose or other complex inflorescences that are superficially similar are also generally called thus.

Determinate simple inflorescences are generally called cymose. The main kind of cymose inflorescence is the cyme (pronounced 'saim', from the Latin ''cyma'' in the sense ‘cabbage sprout’, from Greek ''kuma'' ‘anything swollen’). Cymes are further divided according to this scheme: * Only one secondary axis: monochasium ** Secondary buds always develop on the same side of the stem: helicoid cyme or bostryx *** The successive pedicels are aligned on the same plane: drepanium ** Secondary buds develop alternately on the stem : scorpioid cyme *** The successive pedicels are arranged in a sort of spiral: cincinnus (characteristic of the Boraginaceae and Commelinaceae) *** The successive pedicels follow a zig-zag path on the same plane: rhipidium (many Iridaceae) * Two secondary axes: dichasial cyme ** Secondary axis still dichasial: dichasium (characteristic of Caryophyllaceae) ** Secondary axis monochasia: double scorpioid cyme or double helicoid cyme * More than two secondary axes: pleiochasium A cyme can also be so compressed that it looks like an umbel. Strictly speaking this kind of inflorescence could be called umbelliform cyme, although it is normally called simply 'umbel'. Another kind of definite simple inflorescence is the raceme-like cyme or botryoid; that is as a raceme with a terminal flower and is usually improperly called 'raceme'. A reduced raceme or cyme that grows in the axil of a bract is called a fascicle. A verticillaster is a fascicle with the structure of a dichasium; it is common among the Lamiaceae. Many verticillasters with reduced bracts can form a spicate (spike-like) inflorescence that is commonly called a spike.

The family Asteraceae is characterised by a highly specialised head technically called a calathid (but usually referred to as 'capitulum' or 'head'). The family Poaceae has a peculiar inflorescence of small spikes (spikelets) organised in panicles or spikes that are usually simply and improperly referred to as spike and panicle. The genus ''Ficus'' (Moraceae) has an inflorescence called syconium and the genus ''Euphorbia'' has cyathium, cyathia (sing. ''cyathium''), usually organised in umbels.

Genes that shape inflorescence development have been studied at great length in ''Arabidopsis''. ''LEAFY'' (LFY) is a gene that promotes Meristem, floral meristem identity, regulating inflorescence development in ''Arabidopsis.'' Any alterations in timing of LFY expression can cause formation of different inflorescences in the plant. Genes similar in function to LFY include ''APETALA1'' (AP1). Mutations in LFY, AP1, and similar promoting genes can cause conversion of flowers into shoots. In contrast to LEAFY, genes like ''terminal flower'' (TFL) support the activity of an inhibitor that prevents flowers from growing on the inflorescence apex (flower primordium initiation), maintaining inflorescence meristem identity. Both types of genes help shape flower development in accordance with the ABC model of flower development. Studies have been recently conducted or are ongoing for homologs of these genes in other flower species.

Some species have flower and inflorescence intermediates. In these cases, some reproductive structures of certain flowers appear as transitional between inflorescences and flowers, making it difficult to accurately categorize and identify the structure as one or the other. For example, plants of the genus ''Potamogeton'' have inflorescences that appear to be single flowers.