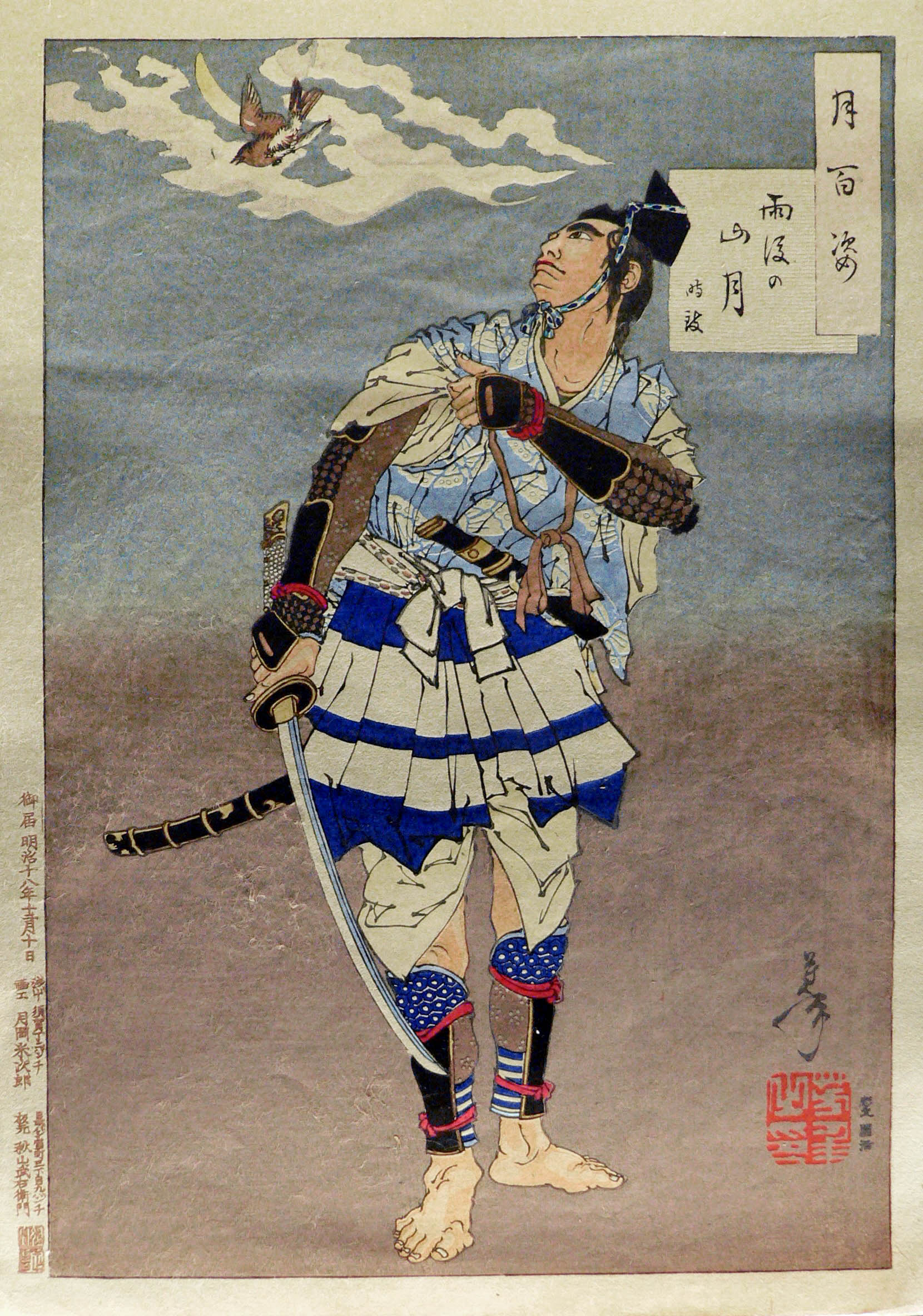 Discipline is action or inaction that is regulated to be in accordance (or to achieve accord) with a particular system of governance. Discipline is commonly applied to regulating human and animal behavior to its society or environment it belongs. In the academic and professional worlds a discipline is a specific branch of knowledge, learning or practice. Discipline can be a set of expectations that are required by any governing entity including the self, groups, classes, fields, industries, or societies.

Use of the word discipline

Children being educated to use public litter bins is a form of disciplinary education that is expected by some societies. Discipline is followed in every school. If a child cannot use a litter bin the lack of discipline can result in a reaction from observant people in public. Many people observe a form of disciplinary effort in their daily lives. Discipline acts as an important role in students' campus life to enhance their credit and intellectual recognition amongst peers. In academia, discipline can also regard the educators' responses and efforts that are designed to punish the student(s). Discipline is a moral obligation among many groups of people. Disciplined behavior is required by some laws and other legal obligations. Commercial entities can also put in place strict disciplinary requirements for the length of the commercial agreement. Airlines enforce strict disciplinary and conduct rules upon flight passengers.

Disciplinarians have been involved in many societies throughout history. The Victorian era resulted in the popular use of disciplinarian governance over children. Edward VIII had a disciplinarian father, and the English had modelled the royal families during this era. Edward's grandmother was Queen Victoria who had championed the role of the family unit during her reign. A disciplinarian will enforce a stricter set of rules that are aimed at developing children according to theories of order and discipline. Disciplinarians have also been linked to child abuse in numerous cases and biographies.

Self-discipline is about creating new habits of thought, action, and speech toward improving oneself and to reach institutional goals. This is an alternative to viewing discipline as a means to obtain more information.

Self-discipline is an important principal in several religious systems. For example, in Buddhist ethics as outlines in the Noble Eightfold Path, the element of commitment to harmony and self-restraint has been described as moral discipline. In Christian ethics, virtues directed by the beatitudes were formally replaced by ascetical theology and obedience-based discipline, which changed orientation from the Gifts of the Holy Spirit, to that of an authority, blessed but not possessing the same happiness which was given forth by adherence and observances. In the Medieval period, spirituality and morality were closely connected and even thought of as being practically the same. The beatitudes were made an organizational principle since Saint Augustine. However, Christian ethics didn't have its existence as a form of discipline until the late, middle Medieval period, and along Lutheranism and post-Enlightenment obedience-based discipline has been the new form. Alexander Maclaren suggested the duty and discipline of grace and the hope born of and carried throughout life can be described as follows:

'grace' means the sum of the felicities appinessof a future life. That is clear from two considerations — that this grace is the object of our hope all through life, which only an object beyond the grave can be, and also that its advent is contemporaneous with the revelation of Jesus Christ. The expression, though unusual, is valuable because it brings out two things. It reminds us that whatever of blessedness we may possess in the future it is all a gratuitous, unmerited gift of that loving God to whom we owe everything."

*Time management is a form of discipline that utilizes time as the regulator and the observer of time as the governor. The requirement is for time to be used efficiently. This activity maximizes the result of a set of activities by marking each activity within a boundary of time. To improve efficiency activities that are not necessary to completing the current activity or goal should be completed separately without interruption, this is the alternative to multi-tasking. Time management can utilize skills, tools, or techniques to create specific time allotments according to a range of organization methods. Time management for discipline scheduling should involve focusing on one task, clearly defining what we plan to undertake and focus on what we are doing rather than focusing on alternative ways during its completion. A major theme arising from time management is that of modifying behavior to ensure compliance with time-related deadlines. It may be utilized by an emphasis on completing goals rather than a specific task, completing short and non-urgent tasks first, complete urgent and high importance tasks second and make progress on less urgent tasks which are time consuming in the middle of the working day. More commonly segregating operations to different individuals as opposed to overlapping activities, more efficiently organizing and completing tasks, this may however increase the need for supervision, non-group fixed milestones and intermittent reports. This theme is interrelated with discipline and methods of discipline that can be used to incentivize group or personal responsibility and reducing wasted hours by performance drops or irrelevant tasks to completing a deadline. Time management is about non-punitive scheduling and goal-oriented programs. Team based time management is exemplified by good questioning. Meeting times can be significantly reduced by asking why we need to meet to accomplish this, what will we do differently if we succeed and how will this further the vision or goals of our team, group or organization? *Responsibility-based discipline co-opts the members to understand remedies for problems in an organization. Responsibility includes laying out instructions for modifying future behavior by following good role models who have earned esteem. Rewards and punishments may be ineffective without someone to administer them. Responsibility-based discipline is about mimicking the warmth, democratic decision-making in setting ground rules and problem-solving, this is while maintaining dignity and observing clear limits. Sending frequent reminders about how the member can meet the performance indicators, organizational objectives, why the rules should be adhered to or useful advice on meeting the rules day-to-day. Obedience-based discipline is basing membership by the hard work, diligence, obedience to authority, and self-discipline. *Corporal punishment is a widely debated technique of discipline that can focus on spanking, slapping, whipping, deprivation or hitting with an object using mild to extreme degrees of force. The general aim is to instill an understanding of consequence in the subject. Punishment can be used to instil immediate compliance as it acts as a reminder to the offender that there are consequences to their actions, especially when it comes to breaking the law. To deter would be offenders. To provide a disincentive for not acting when requiring to act, when safety to others necessitates action, increase pain to adjust to a regiment whose misoperation or miscalculation results in injury, damage to equipment or unnecessary delays and to efficiently, productively and effectively carry out ones duty, particularly when it is of high importance to their rank, society and personal gratification.