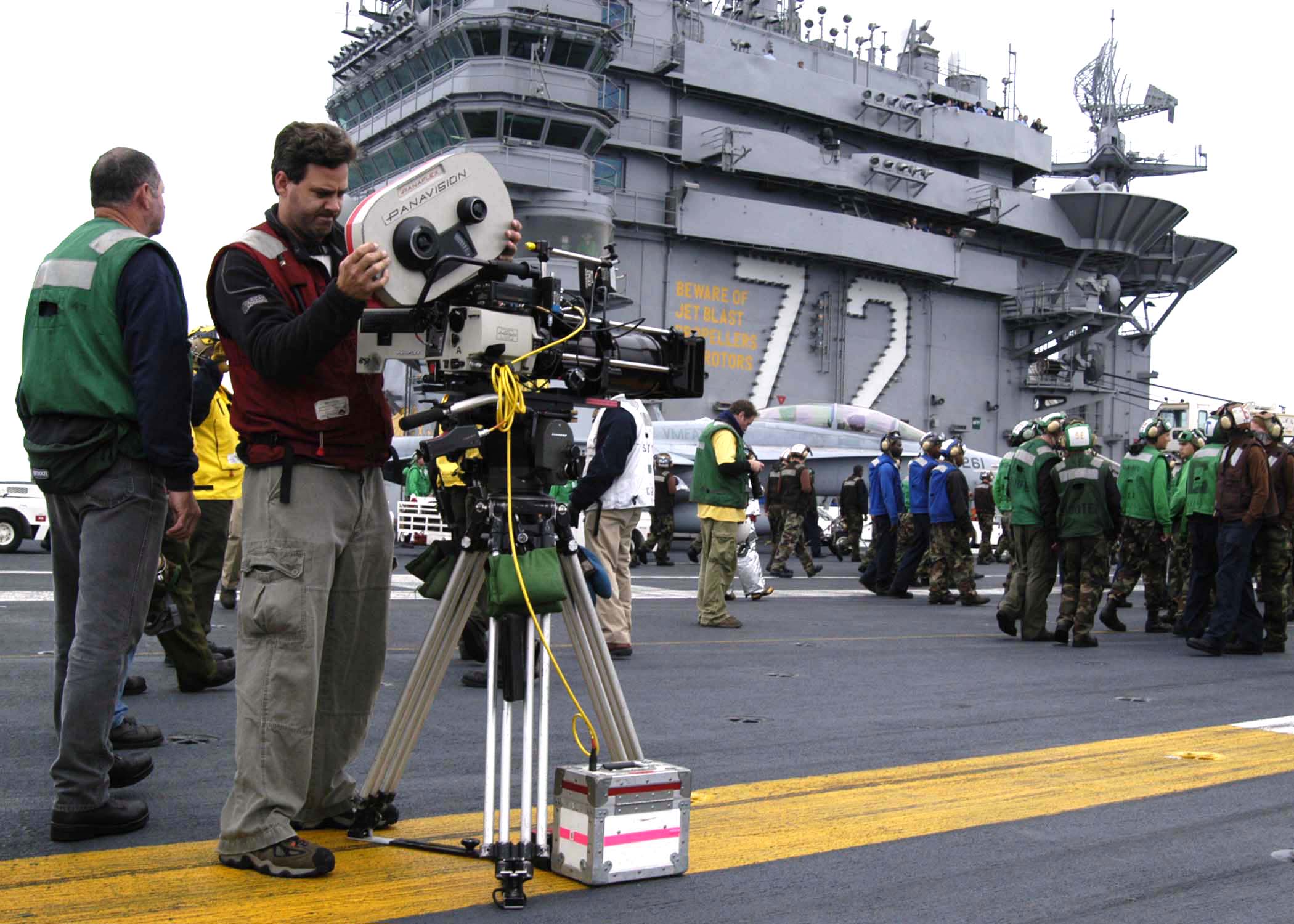 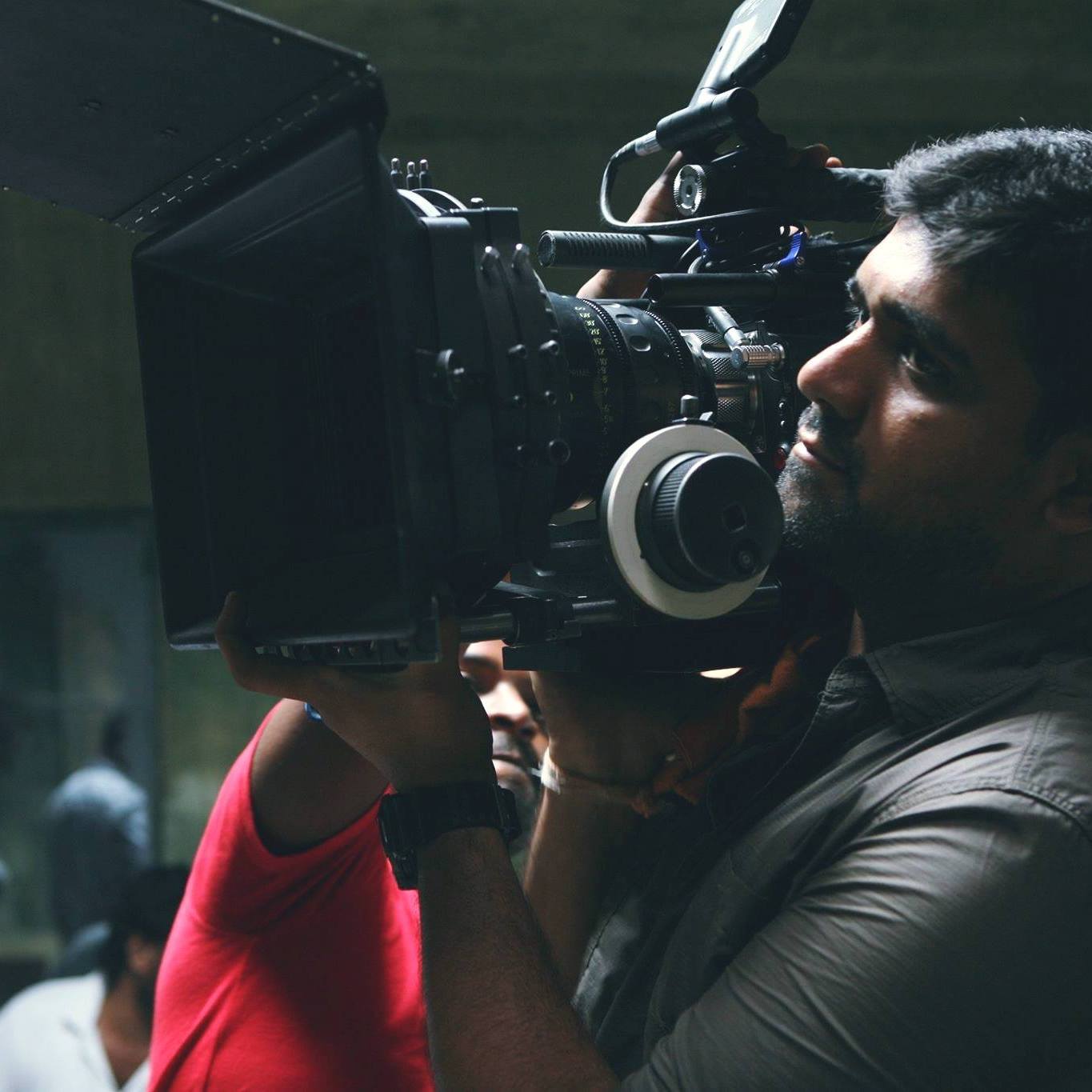 In the infancy of motion pictures, the cinematographer was usually also the and the person physically handling the camera. As the art form and technology evolved, a separation between director and emerged. With the advent of artificial lighting and faster (more light-sensitive) s, in addition to technological advancements in optics, the technical aspects of cinematography necessitated a specialist in that area. Cinematography was key during the era; with no sound apart from and no dialogue, the films depended on lighting, acting, and set. The (ASC) was formed in 1919 in Hollywood, and was the first trade society of cinematographers. Similar societies were formed in other countries. Their aims include the recognition of the cinematographer's contribution to the art and science of motion picture making.