, also referred to in technical contexts as parturition. In mammals, the process is initiated by hormones which cause the muscular walls of the
uterus

to contract, expelling the fetus at a developmental stage when it is ready to feed and breathe. In some species the offspring is precocial and can move around almost immediately after birth but in others it is altricial and completely dependent on parenting. In marsupials, the fetus is born at a very immature stage after a short gestation and develops further in its mother's womb pouch. It is not only mammals that give birth. Some reptiles, amphibians, fish and invertebrates carry their developing young inside them. Some of these are ovoviviparous, with the eggs being hatched inside the mother's body, and others are viviparous, with the
embryo An embryo is an initial stage of development of a multicellular organism. In organisms that Sexual reproduction, reproduce sexually, embryonic development is the part of the life cycle that begins just after fertilization of the female egg cell ...

developing inside her body, as in the case of mammals.

s, such as primates,
cattle Cattle (''Bos taurus'') are large, domestication, domesticated, Cloven hoof, cloven-hooved, herbivores. They are a prominent modern member of the subfamily Bovinae and the most widespread species of the genus ''Bos''. Adult females are referr ... 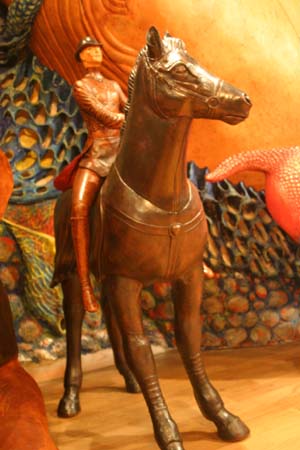 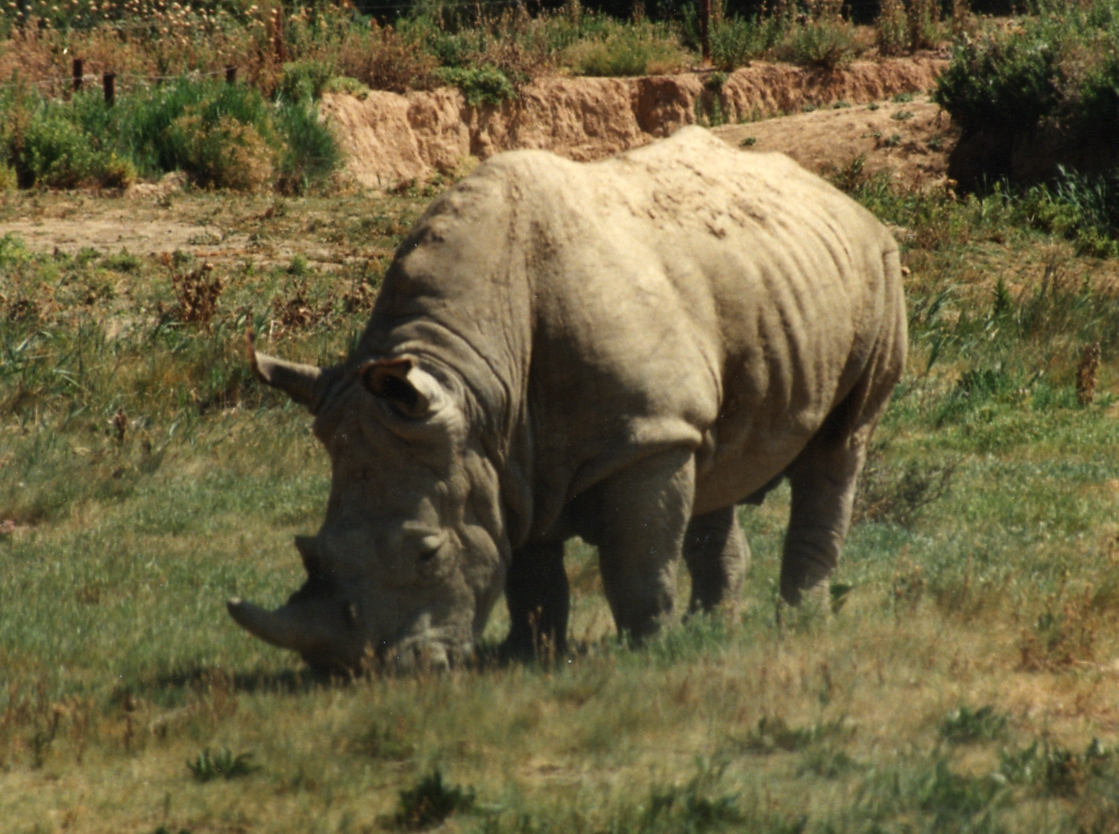 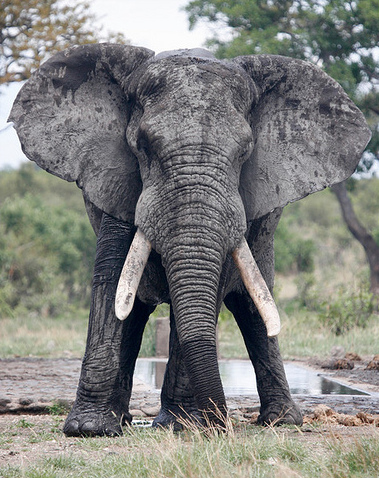 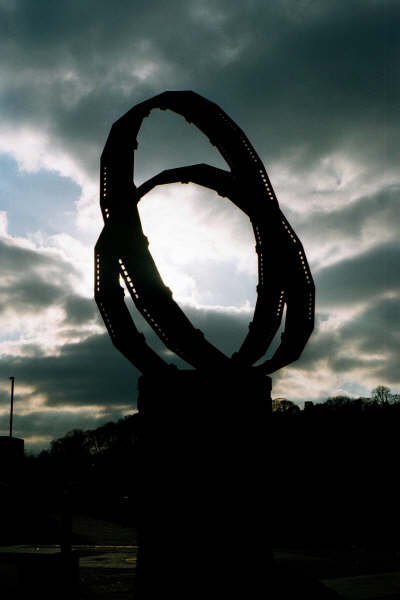 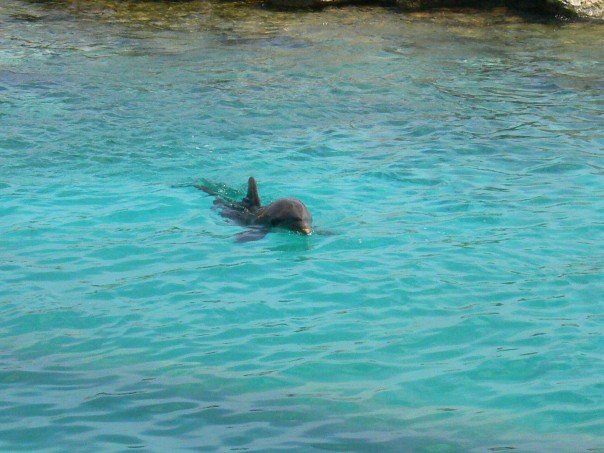 s, generally are pregnant with one offspring at a time, although they may have twin or multiple births on occasion. In these large animals, the birth process is similar to that of a human, though in most the offspring is precocial. This means that it is born in a more advanced state than a human baby and is able to stand, walk and run (or swim in the case of an aquatic mammal) shortly after birth.