Carl William Demarest (February 27, 1892 – December 27, 1983) was an American character actor, known for playing Uncle Charley in ''My Three Sons''. Demarest became a prolific film and television actor, appearing in over 140 films, beginning in 1927 and ending in the 1970s. He appeared in ''The Jazz Singer'', the first sound film. He frequently played crusty but good-hearted roles.

Carl William Demarest was born in Saint Paul, Minnesota, the son of Samuel and Wilhelmina (née Lindgren) Demarest. They moved to New Bridge, a hamlet in Bergen County, New Jersey, during his infancy. Demarest served in the United States Army during World War I.

Demarest started in show business working in vaudeville, appearing with his wife Estelle Collette (real name Esther Zychlin) as "Demarest and Colette", then moved on to Broadway. Demarest worked regularly with director Preston Sturges, becoming part of a "stock" troupe of actors that Sturges repeatedly cast in his films. He appeared in ten films written by Sturges, eight of which were under his direction, including ''The Lady Eve'', ''Sullivan's Travels'' and ''The Miracle of Morgan's Creek''. Demarest was such a familiar figure at the Paramount studio that just his name was used in the movie ''Sunset Boulevard'' as a potential star for William Holden's unsold baseball screenplay. Demarest appeared with veteran western film star Roscoe Ates in the 1958 episode "And the Desert Shall Blossom" of CBS's ''Alfred Hitchcock Presents''. 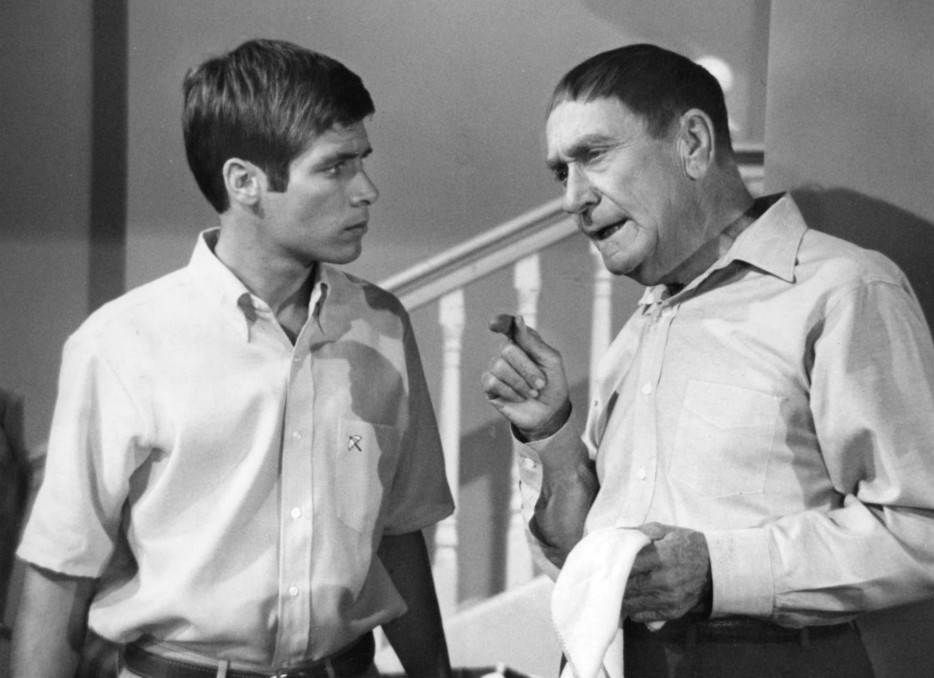 In 1959, Demarest was named the lead actor of the 18-week sitcom ''Love and Marriage'' on NBC in the 1959–1960 season. Demarest played William Harris, the owner of a failing music company who refuses to handle popular rock and roll music, which presumably might save the firm from bankruptcy. He played folksy Jeb Gaine, an occasional sidekick to the main character, in the 1961–62 season of the Western series ''Tales of Wells Fargo''. Demarest appeared as Police Chief Aloysius of the Santa Rosita Police Department in the film ''It's a Mad, Mad, Mad, Mad World'' (1963), as well as on a memorable episode ("What's in the Box") of Rod Serling's ''The Twilight Zone'' as a hen-pecked husband driven to the murder of his wife. His most famous television role was in the ABC and then CBS sitcom ''My Three Sons'' from 1965 to 1972, playing Uncle Charley O'Casey. He replaced William Frawley, whose failing health had made procuring insurance impossible. Demarest had worked with Fred MacMurray previously in the films ''Hands Across the Table'' (1935), ''Pardon My Past'' (1945), ''On Our Merry Way'' (1948), and ''The Far Horizons'' (1955) and was a personal friend of MacMurray.

Demarest received a single Academy Award nomination, for his supporting role in ''The Jolson Story'' (1946), playing Al Jolson's fictional mentor. He had previously shared the screen with the real Al Jolson in ''The Jazz Singer''. Demarest also received an Emmy nomination for the 1968–1969 season of ''My Three Sons'' as Best Supporting Actor in a Comedy Role. Demarest has a star on the Hollywood Walk of Fame for his contributions to motion pictures, bestowed upon him on August 8, 1979, by the Hollywood Chamber of Commerce. In attendance at the ceremony and then later at Musso & Frank Grill for celebrations were his ''My Three Sons'' co-stars Fred MacMurray and wife June Haver, Tina Cole, Stanley Livingston, Barry Livingston, and Dawn Lyn. In 1998 a Golden Palm Star on the Palm Springs, California, Walk of Stars was dedicated to him. 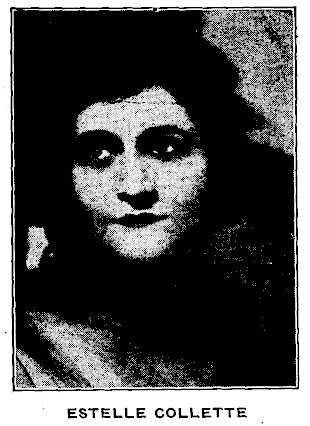 Demarest was married twice. His first wife was his vaudeville partner Estelle Collette (1886–1968),